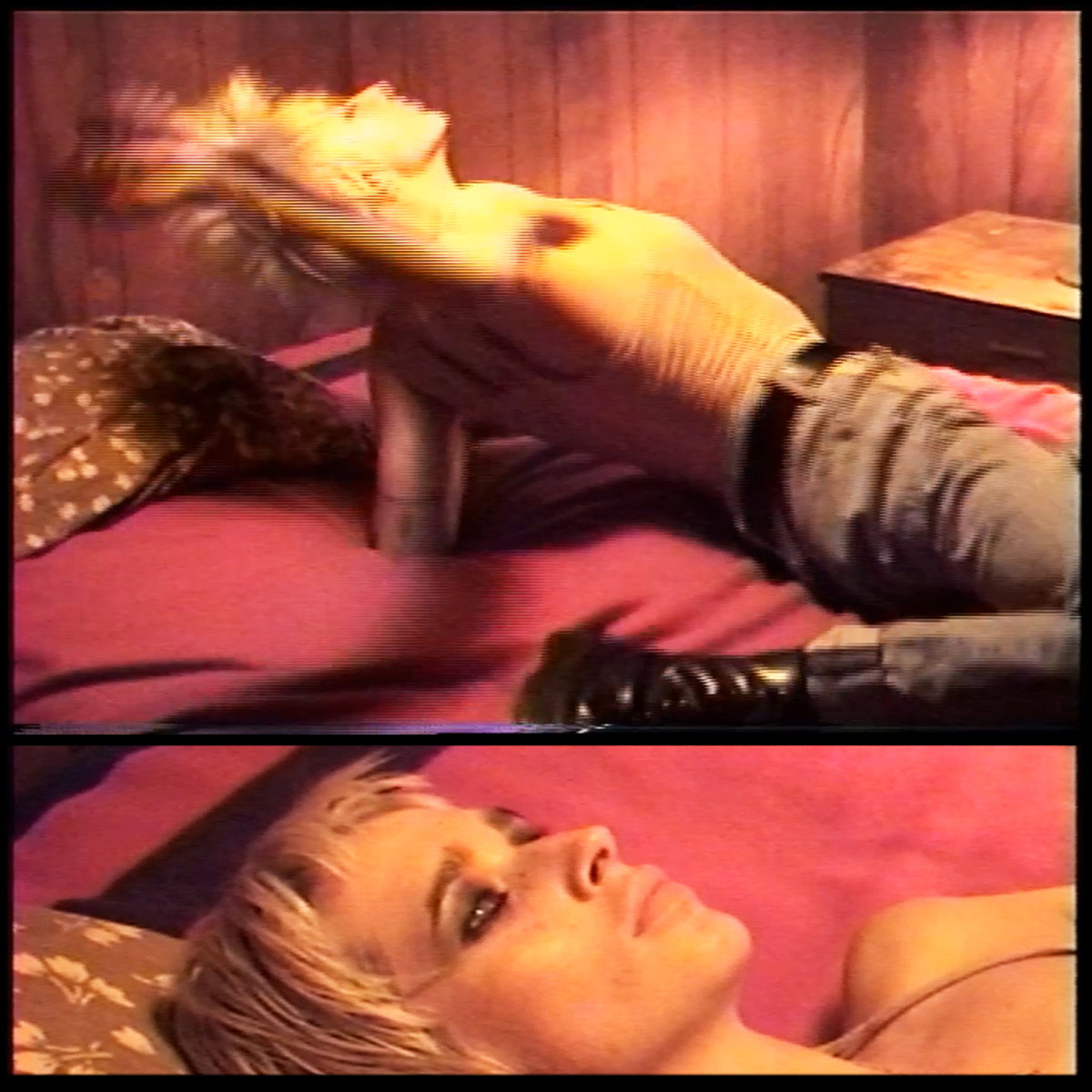 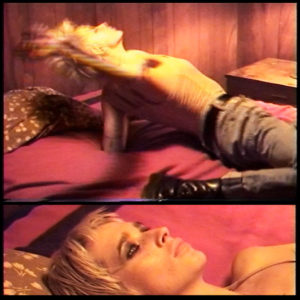 A lot has changed for Boy Harsher in a short space of time. Whether you got on board with Lesser Man, Your Body Is Nothing, or Country Girl, by the time the duo headed out in support of a record let alone released another one, it felt as though their fan-base had doubled, the buzz grown more intense, the anticipation of whatever was to come next built to an unobtainable scale. Now, with the release of Careful (accompanied by raves from RA, Noisey, and the normally staid NPR) it’s tempting to look for ways in which the ever-intensifying spotlight has transformed their sound, their ethos, their spirit. And admittedly, at points Careful makes feints towards accessibility and simplicity, yet just as quickly as it offers those entryways it ensnares the listener in the smothering nearness of their work: secretive and sensual but also treacherous and paranoid. Rather than conceding anything, it underlines the qualities which presaged their rise.

The smokey mystery with which Jae Matthews and Augustus Muller have always treated their stripped down, soulful electro still pervades Careful, though at times the record seems to have ambitions towards brighter and easier sounds. Check the simple, bubbling synth lead which opens “Face The Fire”, or the restless, Yazoo-ish keys of “Tears”; these or any other moments on Careful might trick the average clubgoer into thinking that they’re in for a splash of sunny synthpop, but the script is quickly flipped. Matthews’ breathy, suspicious, and impossibly weary voice begins to weave through things (“What’s this version of my life…Who am I?”) while drones and pads estrange melodies even as they harmonize with them. Orch hits, commonly deployed as exuberant punctuation, are again presented by Boy Harsher as wispy snippets carried over in the wind from a party happening half a block away from whatever intense matter is at hand. Mitch Hedberg once joked that “it’s hard to dance if you just lost your wallet: ‘Whoa! Where’s my wallet? But, hey this song is funky…'” Careful takes up a grimmer challenge – driving the listener to dance while reminding them that their bodies and minds are the incidental byproducts of drives they can’t perceive let alone confront – and succeeds with uncanny ease.

It’s not exactly a dour record, but there’s certainly a restless disquiet across these ten tracks. Because everything on the album feels so immediate, the listening experience is coloured with that vague anxiety, a longing for something lost you can’t quite put your finger on. “Fate” expresses that through warbling washes of sound, and off-key stabs as Jae muses about forces beyond her control, asking “what you think you’re trying to prove” even as she surrenders herself to their whims. “The Look You Gave (Jerry)” digs in deeply with a one-note bassline and tense arrangement of drums and synth washes that feels like neon synthwave rendered through a mirror darkly, stripped of exuberance and filled with a deep sense of desolation. Even the album’s closest thing to succor can’t escape the melancholic pull, as “LA”‘s sweet melody and bouncy rhythm arrangement are informed by doubt; Matthews’ vulnerable confession of how badly she wants to see some unknown lover contrasts with how plainly she confesses “I will hurt you / It’s a matter of our time”.

Far from making the album a downer, it’s that feeling of commiseration that makes Careful so irresistible. Boy Harsher practice a kind of hypnotic intimacy that brings you ever-nearer until the sense of proximity is intoxicating. That compulsion, that musical embrace without relief or release is exhilarating to experience. “Come closer” they beckon, and we do. Highly recommended. 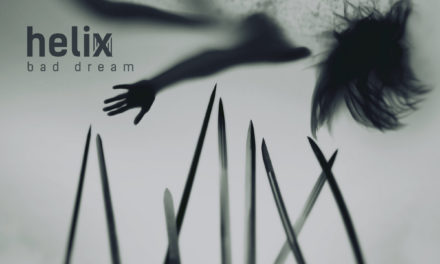