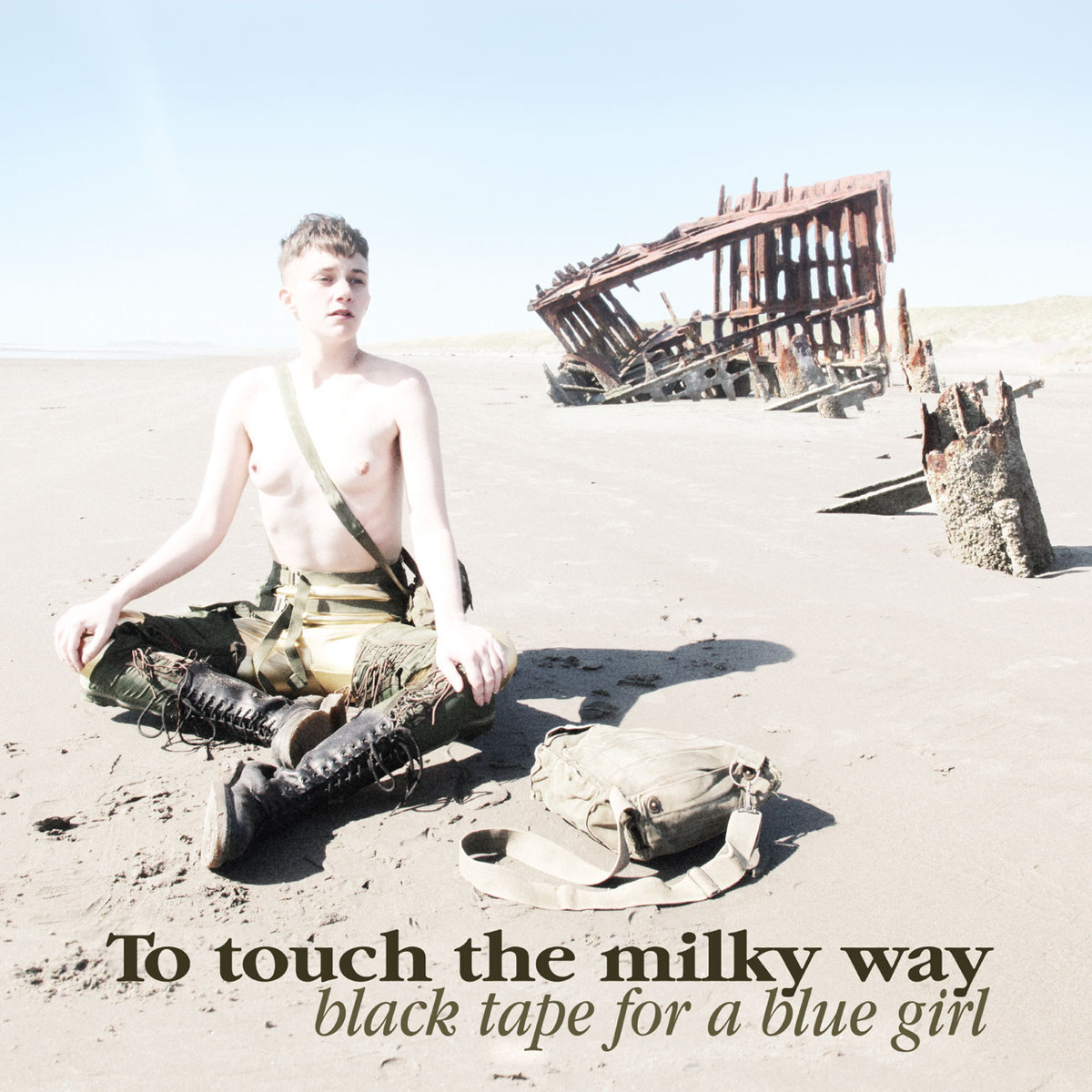 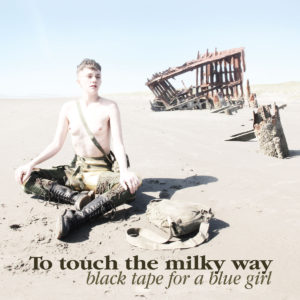 Are Black Tape For A Blue Girl actually issuing work with renewed vigor, or is that just subjective bias creeping in? Sure, Sam Rosenthal’s legendary ethereal project has never been far from hand, but 2016’s These Fleeting Moments was a tour de force record which couldn’t help but wrest our attention away. That could just as easily have been a function of timing: something as timeless and elegant as Rosenthal’s string arrangements or Oscar Herrera’s vocals can be a comforting balm in troubled times. But that’s perhaps to do disservice to the quality of tracks featured on that record, not to mention its rich excursions into shoegaze. New LP To Touch The Milky Way might not be as varied as its precursor in terms of sonics (understandable, given an economical 43 minute run-time, 27 shorter than Milky Way), but it still offers tranquility in meditation and upheaval in reflection.

The record’s overarching concept is certainly as heady as anything on These Fleeting Moments, with opening track “I Close My Eyes And Watch The Galaxy Turning (Part I + II)” and the closing title track acting as philosophical bookends, tackling questions of temporaneity and impermanence. As Rosenthal told us upon the record’s release, “I see the futility of trying to touch the milky way, but it’s a human attempt to grasp more than what is within our reach, grasping for all that might be attainable during our brief time under the existential glow of life”. The musical palette he opts for suits those grand ambitions. The slow burn of “I Close My Eyes”‘s strings and pads suit the theme of the Eternal Return, while the dead simple piano figure which begins the closing title track makes for a stark and bracing beginning to a final push into cosmic void and kosmische guitar.

Nestled between these ambitious buttresses are a set of the frail yet cozy sort of Black Tape tracks which seem to have been Platonically formed for Danielle Herrera’s voice. Drifting between organs, treated strings, and classic darkwave staging she weaves sad and incredibly proximal reflections on hope and loneliness. If pieces like “I Close My Eyes” stun us with stoic clarity and perspective, numbers like “Does Anything Remain? (Part III + IV)” wound us with their relatable angst. Lines like “I haven’t left the house in days, calling in sick with spirits watching over me / Drinking alone, I’m thinking you’ll abandon me when you keep finding me like this” have a photo-realistic bite, with the quiet and almost bashful tone of Herrera’s voice underscoring both the mundanity and intractability of such commonplace but devastating thoughts.

The group of collaborators to whom Rosenthal’s become attuned over the years, in concert with the moods he seeks to evoke, makes for a versatile (and well-sharpened) multi-tool this far into Black Tape’s career. The ideas of struggling to become the only person you can or would want to be, or to harmonize oneself with principles personal or universal, are the sort of high-concept drama which countless other bands would sound naff trying to broach, but which continue to come naturally to Black Tape For A Blue Girl. 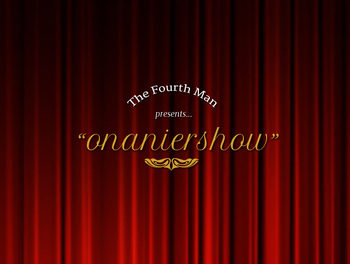