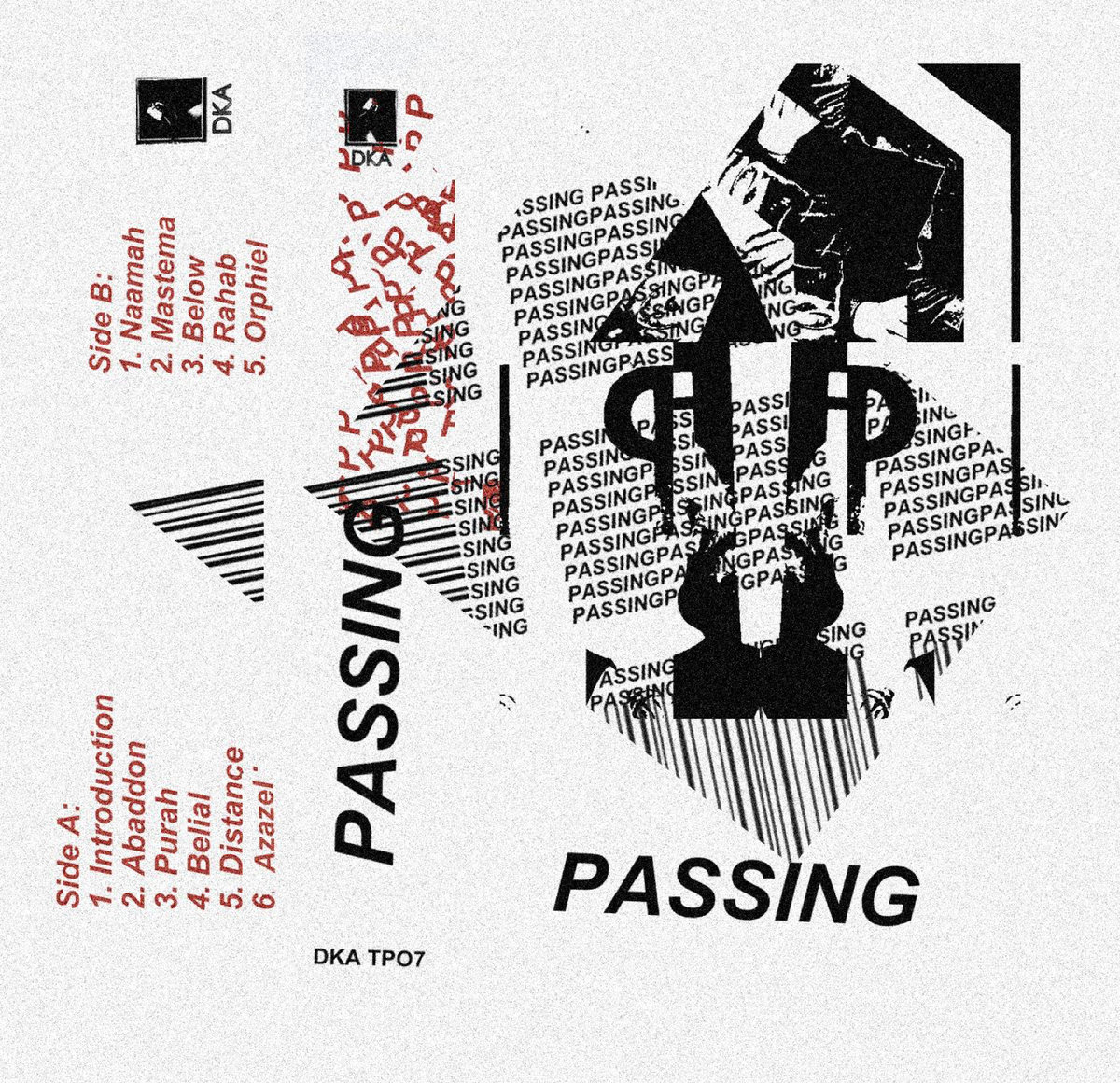 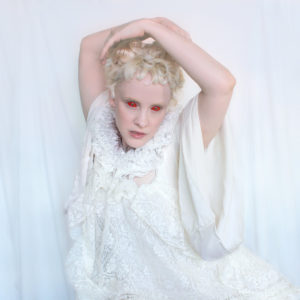 Ivory Towers
Queller
self-released
The dissolution of Vancouver duo Myths five years back just as they seemed poised for a significant breakthrough was a blow to experimental electronics here in Lotusland (they’d just debuted an opera, for god’s sake!). However, we were recently happy to be hipped to Ivory Towers, the solo project of ex-mythologist Quinne Rodgers, which has just released a third EP. Well, perhaps the “ex” prefix isn’t wholly accurate: if anything Rodgers is doubling down on the sense of the eerie and otherworldly on Queller. In addition to direct nods to Ishtar and the maenads (the latter conjured via hair-raising shrieks and cackles), Rodgers splices and glitches her sky-high vocals right into the uncanny amidst soupy programming and plodding beats. Hypnagogia, techno-conjurings, and deep cthonic powers are all brought to mind via the resulting brooding sounds; indeed, one of the uncanny Espers from Akira seems as fitting a mascot as any for Ivory Towers on the Bandcamp page. Queller‘s title might be an allusion to the hope of sedating the beasts disquieted by Rodgers’ forays, but ultimately the record knows you’re going to cross the threshold, open the grimoire, or perform the ritual, and is happy to offer a soundtrack. 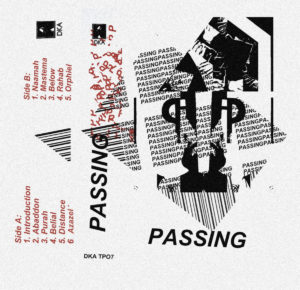 Passing
self-titled
DKA Records
Christopher Myrick’s Passing makes raw and ready electro-industrial, a dense and saturated sound that extends from sound design to the recordings themselves. The music on the project’s self-titled debut is foggy, muffled and difficult by design, eschewing ease of listening for the disorienting and unsettling. In 2018 there is no reason for a song to sound as fuzzed out, crushed and generally chewed through as “Purah”, but the decision to blow out the drums, position the bass, synths and vocals (all of which could have been drawn from a classic Zoth Ommog-era dark electro track) into violently close proximity with one another renders the song as disconcerting as it is invigorating.

When Myrick does allow for some clarity it’s not for comfort; the prominent bassline and deep breathing sample on “Distance” are positively frantic, especially when paired with the song’s halting kick-snare, so much so it can be hard to notice how comparatively clean the song is. Later tracks like “Mastema” and “Naamah” play with Puppy-esque pitch shifting vocal effects, contrasting that more fluid sound with the rigid and sparse arrangements of synth bass and bitcrushed drums. None of it’s easy to listen to, but by forcing the listener out of the comfort zone Passing makes the spoils of a concerted listen that much more rewarding.