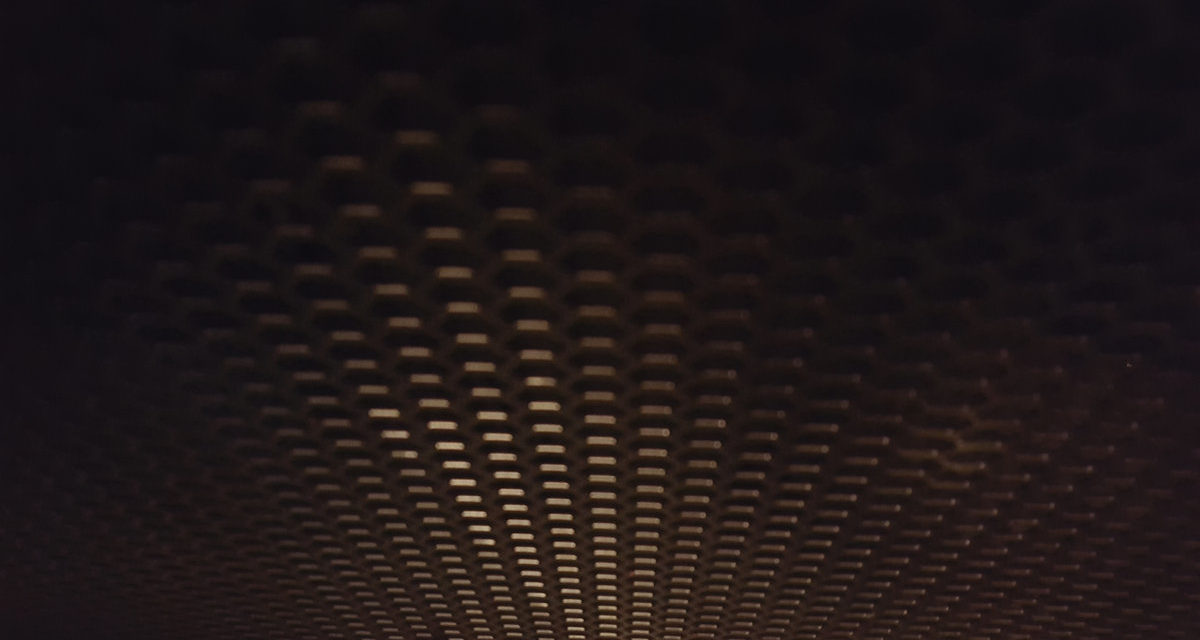 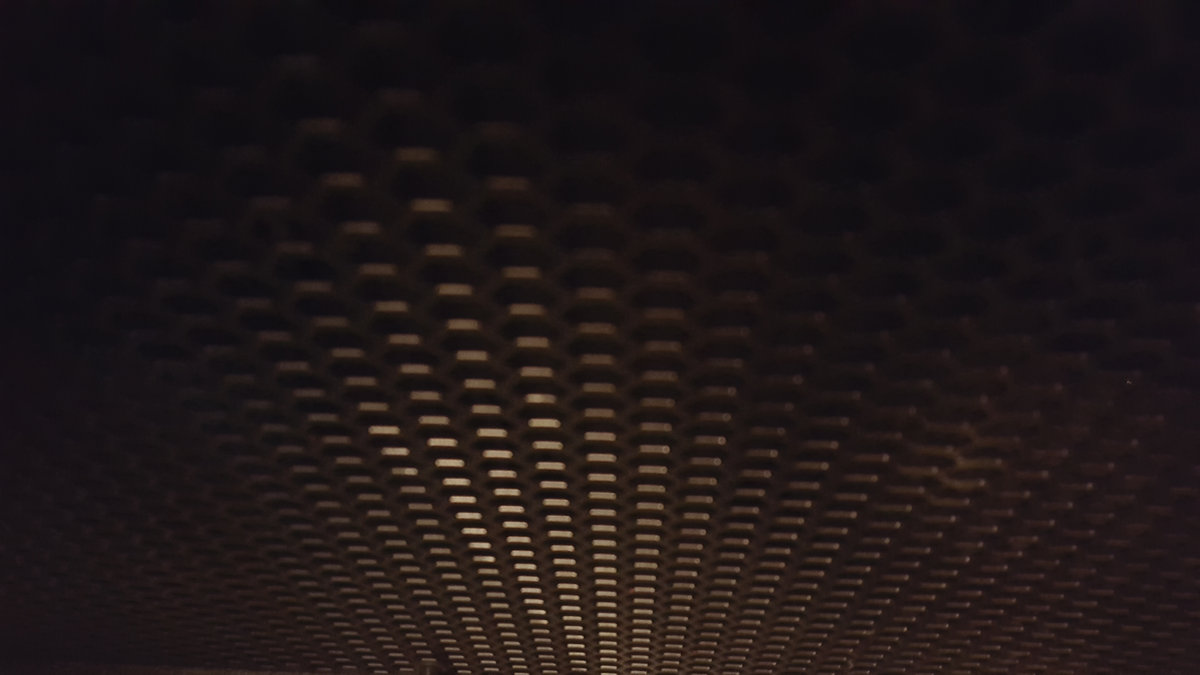 Phil Barry
The Inside Out
self-released
Phil Barry’s work as one half of the legendary Cubanate needs no introduction, and his recent work as Be My Enemy has shown his talents for stand-alone songwriting. His new solo release is of a wholly different cast than either of those projects, however. Crafted with effect and loop pedals and a single guitar (check the release page for details if you’re a gear-head), the eight pieces which comprise The Inside Out are ambient works of striking warmth and serenity. While the manner in which soft waves of tone and feedback are slowly woven back and forth initially reminded me of Nurse With Wound’s immortal Soliloquy for Lilith, as the delicate chiming of Barry’s guitar work unfolded, a host of more “approachable” names came to mind: Eno, Budd, and the more minimal moments of Robin Guthrie’s solo catalog. Although the record’s structure suggests an at least somewhat improvisational process, the clarity and precision with which simple but striking notes are struck across layers of analog warmth suggests careful consideration of the changes in mood any of those notes might evoke. The simultaneous vulnerability and confidence connoted by The Inside Out hits deep regardless of your level of familiarity with Barry’s far more acerbic work. 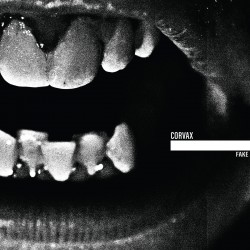 Corvax
Fake EP
Audiotrauma
London-based industrialist Corvax is absolutely the kind of act you would expect to hear on audiotrauma. While the label run by Arco and Syco Trauma of Chrysalide encompasses a lot of different sonic ideas, Corvax embodies the angry, rusty aesthetics that we associate with the former act to a tee. There’s also a lot of off-kilter stop-start timing and sample abuse on the project’s first EP Fake that make the association abundantly clear. It’s a brash and punky effort that makes the most of the rage fuels it, with opener “I’m Fine… (Keep It All In)” coming out swinging with screamed vocals, gritty lo-fi programming and clanging percussion that gates open and shut to create dynamics. Follow-up “Anger Out” goes full rhythmic noise at the outset but quickly transitions to grinding bass and a suprisingly funky cymbal-led groove before a full-on hardcore breakdown with Corvax howling “Use my face as a fucking drum!” over it. Latter tracks “I Don’t Fucking Care” and “Get a Real Job” are a bit less overtly agresssive, but no less caustic in their delivery, although both feature surprisingly melodic moments of calm amidst the chaos. Coming at 4 tracks and a little over ten minutes, it’s a bracing introduction to an act whose rabid veneer belies some surprising emotion and vulnerability. Invigorating stuff. 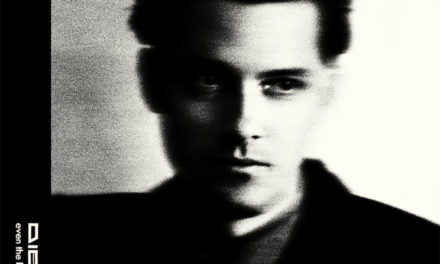