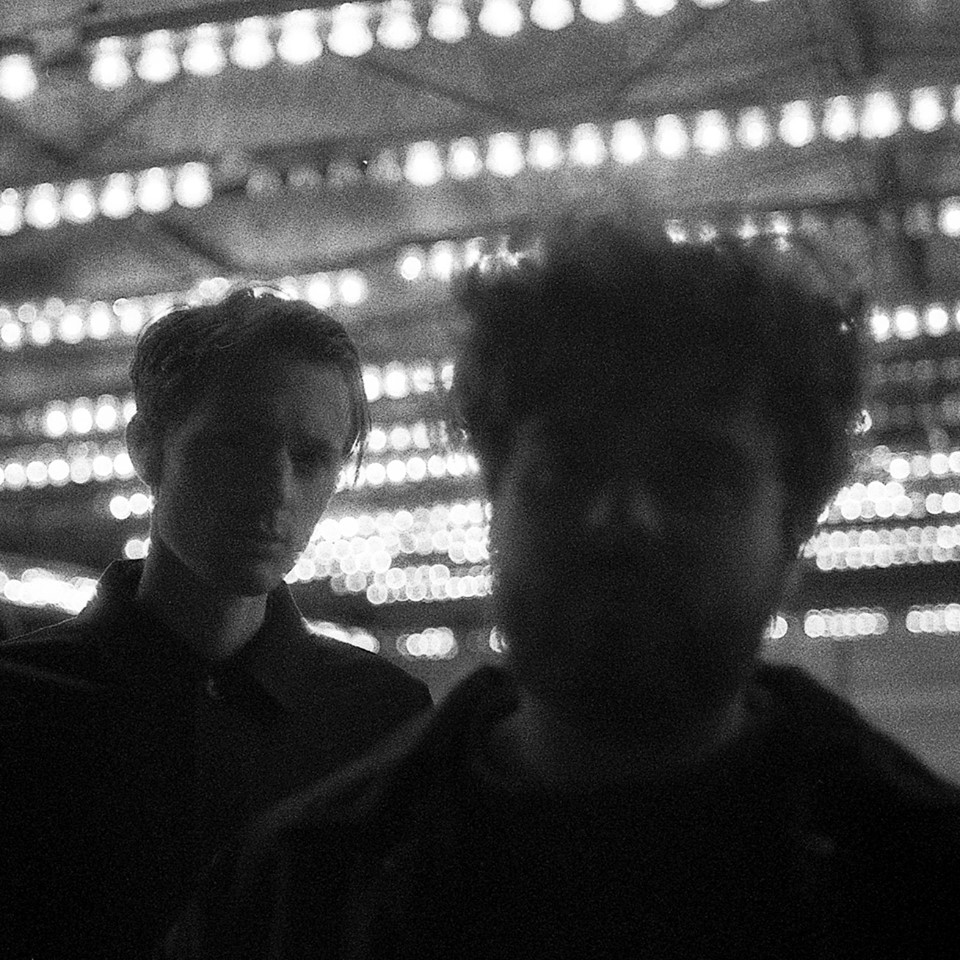 At least two of the acts featured in this week’s batch of Tracks haven’t been featured on I Die: You Die in a good number of years, which has us thinking about just how much time has passed since we first started this here enterprise. We’ve learned a lot in that time, but one piece of wisdom which still eludes us is finding a way to try to cover as much of the end of the year backlog of records which invariably appears in time for our now well-established Year End coverage. Will we get all of our bases covered before we get down to the brass tacks of ranking our favourite releases of 2018? The only way to tell is to stay tuned, dear reader. 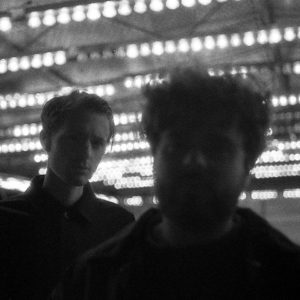 No you don’t need to clean your glasses, it’s just Poison Point.

Acretongue, “Requiem”
It’s been over seven years since the debut from South Africa’s Acretongue brought us some immaculately sculpted modern electro. Sophomore record Ghost Nocturne will be arriving in February, and from the sound of “Requiem” we can gather that Nico Janse van Rensburg hasn’t been slacking in the intermittent time, but rather has been honing simple but evocative compositions like this to post-futurepop perfection. Building upon the more tasteful elements of millennial club sounds, “Requiem” has us hoping for another suite of elegant and enveloping Acretongue works.

Radioaktivists, “Raider”
Speaking of long-awaited releases (and also on Dependent, no less), after years in limbo the debut LP from Radioaktivists has finally seen the light of day. The supergroup (featuring members of Seabound, Haujobb, and Rotersand) has been the subject of much online speculation since 2012, and with Radioakt One now out it’s time to check the results (we tried to make some sort of Geiger counter pun to no avail). You could do worse than to start with this track, featuring a classic Spinath vocal and the sort of incessant beat we’d expect from this crew.

Test Dept, “Landlord”
Of course, Acretongue and Radioaktivists’ hiatuses are mere coffee breaks compared to Test Dept’s, who’ve not been heard from in twenty years. “Landlord”, the first piece from the forthcoming Disturbance LP, seems to be somewhat picking up where these elder gods left off, with a heavy influence from 90s rave sounds, though the DIY percussive instrumentation which made them legends can still be heard. Between Brexit and London’s rental crisis, it’s no wonder they’re angry again.

Poison Point, “Resigned Commander”
Where Poison Point’s previously released material was more on the drum machine-driven post-punk tip, their new EP on aufnahme + wiedergabe dips into body music with a purely synthetic sound. Take “Resigned Commander” for example: the track has a 16th note bassline and simple kick-snare pattern to push it forward, ornamented with some coldwave textures and distant vocals. Interesting stuff from these Parisians.

How Green is My Toupee, “Certainly Not II”
It feels like every time we write about Domagoj Krsic we have start with how genuinely, delightfully weird his stuff is. New track “Certainly Not II” (lifted from the Anywave Wavecore 6) should serve as an example of why: in spite of starting with an easy electro-pop groove the song quickly starts to diverge with off-kilter pitches, deliberately unquantized drum hits and layers of processed samples. It could have been an okay song played straight, but what makes it (and all of How Green is My Toupee’s material) so interesting is that it never goes where you think it will. Good stuff from of Our Thing’s modern originals.

Blutengel, “Vampire”
Hi everyone, Alex here. Normally these Tracks posts are co-written in first-person plural, but Bruce insisted I take ownership of this particular entry. The reason? Because he’s a philistine who fuckin’ hates Blutengel, whereas I, a connoisseur, enjoy their particular brand of Dracula-themed nonsense. New single “Vampire” might be a lil’ on the nose, but how you gonna front like you don’t like hearing Chris Pohl sing “wamp-wampire” repeatedly? This is that distilled euro-cheddar, so potent it could land dude a residency at Chuck E Cheese’s and I am all in on it. Fly me away Pohl man.