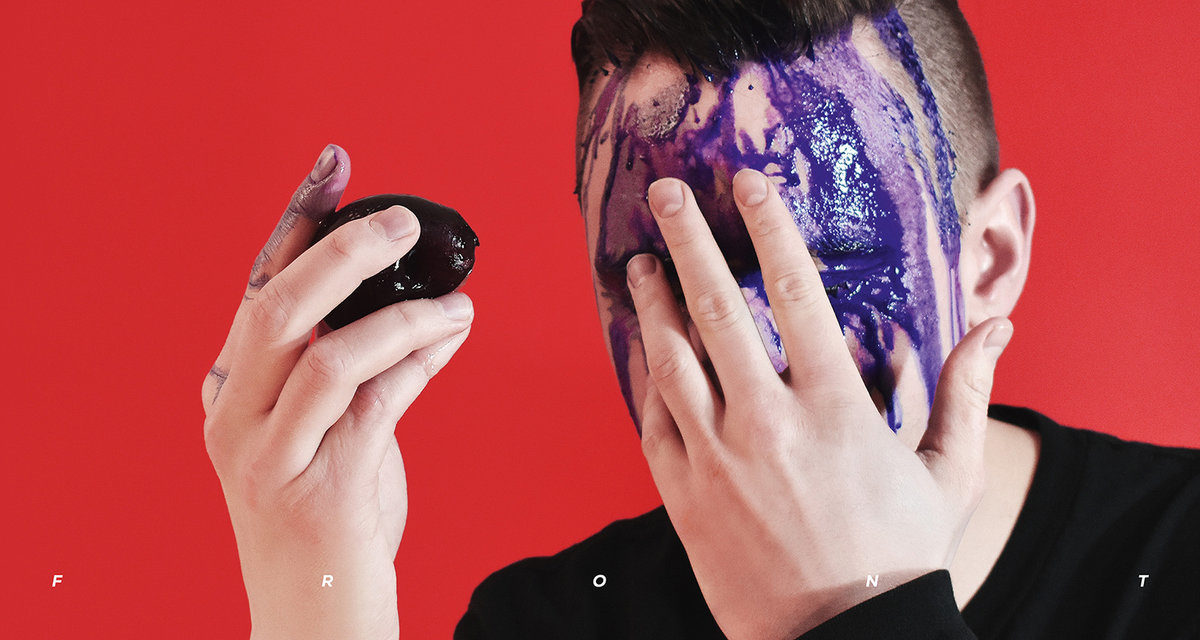 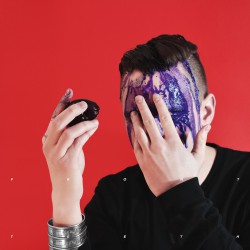 On last year’s Ursprung Swiss coldwave project Veil of Light went all in on hard mechanical rhythms, building a slew of rough post-punk and darkwave numbers on clanging drums and chattering synths. Not even a year later, Front Teeth finds project mastermind M testing the limits of that aggressive approach both instrumentally, production-wise, and as a vocalist.

Where the LP’s predecessor still made a lot of room for swirly textures and soft atmospheres, Veil of Light have gotten a lot leaner in execution, paring all but a few songs down to their basest elements. Tracks like the excellent “Your Love” and “Strurm and Drang” are defined by their bass and percussion, and how those elements are emphasized in the mix. Melodic instruments need to fight for space between each drum hit and wiry sequence, only taking the spotlight when they’re coated with enough saturation and ugly fuzz to overpower the tightly programmed rhythm section. That tension yields some of the better songs on the record, like “Soul in Ethanol” where a rusty pad scrapes away what’s left of the austere coldwave in the track’s DNA, or “Soft Palate” where something – maybe a really processed guitar, maybe a synth made to sound like one – shoots holes through a wall of kicks and snares.

M has really emerged as singer as well, and while he doesn’t have a ton of range and occasionally pushes himself past his limitations, his assertive and sometimes belligerent approach works on a record whose primary concern is exertion. He’s a lot louder than before, and while still presented with plenty of reverb, the sense is that he isn’t hiding himself in his songs anymore and wants to be heard, even when struggling with the material. When the songs require him to sneer, he sneers as hard as he can, and when then they need him to belt it out as on “Fight Fire With Fire”, he leans into it. There are even moments like “Under a Sun that Never Sets” where he approximates Dirk Ivens’ desperate certainty, albeit with a more nasal and slightly off-key delivery.

In the context of their recent history, Front Teeth is everything Veil of Light have been doing, just amplified amplified. It’s a maximal interpretation of traditionally minimal music, pumped full of juice and with all the soft surfaces roughly sanded to a gritty finish. Veil of Light keep getting bigger, uglier and more severe, and damn if that isn’t making them all the more enjoyable to listen to.