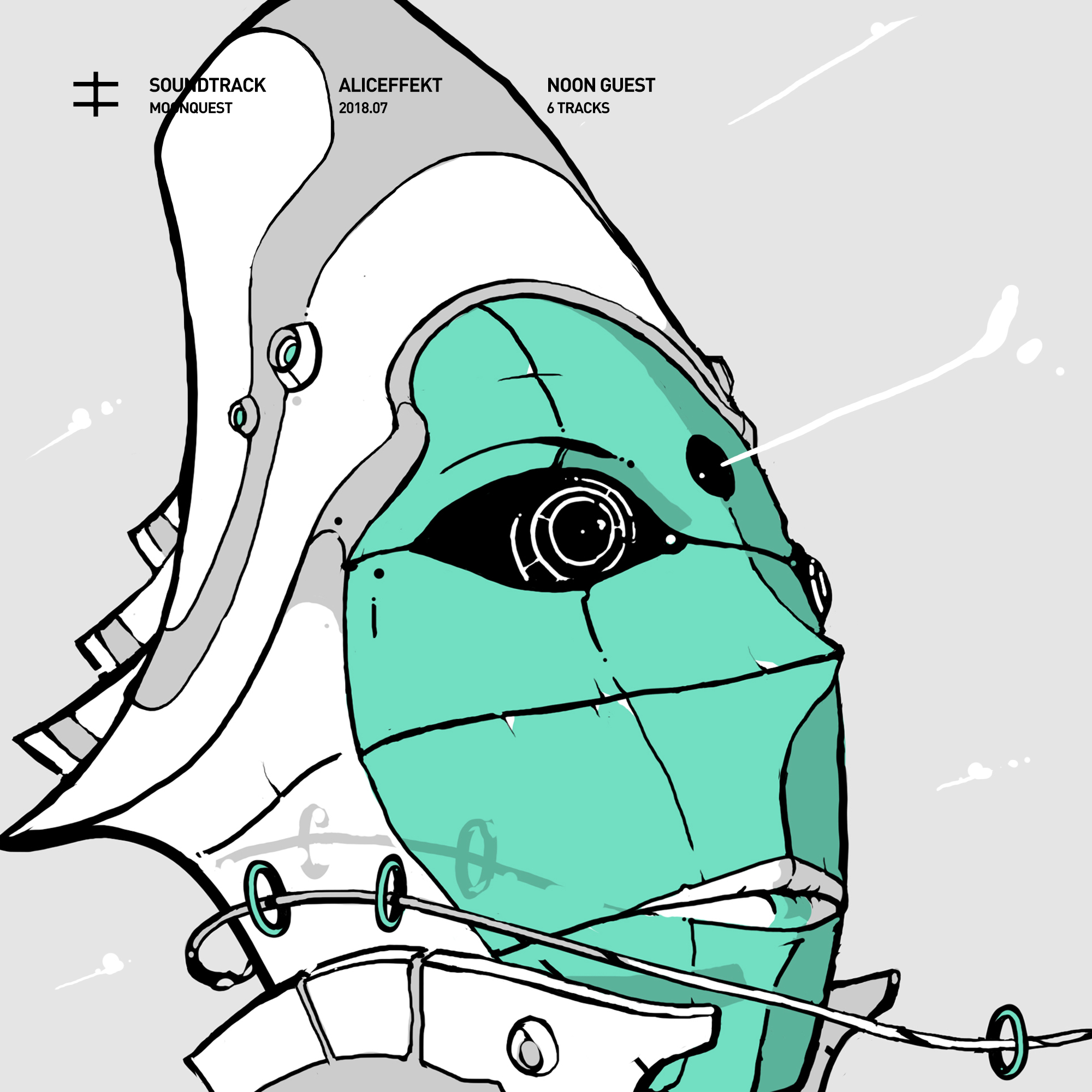 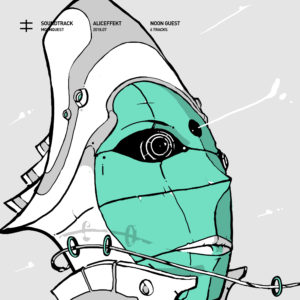 Devine Lu Linvega’s path to the current style of ambient he releases as aliceffekt has been a long one. The hyperactive mode of his early work, an interesting blend of glitch, noise, and chiptune, gradually calmed itself and found more a more placid, evocative pace. The thread running parallel to this musical one is Linvega’s work as a video game and app designer (alongside innumerable other design projects). The unmistakable visual style and uncanny effect of his virtual worlds and figures feels very much sympatico with the sparseness of recent aliceffekt releases, which makes the circumstances surrounding new release all the more intriguing.

Noon Guest is the soundtrack to still-in-development indie game Moon Quest, whose quirky throwback 8-bit style seems, at least from a visual perspective, to be of a much different cast than Linvega’s own monochromatic and often highly abstract games (to this casual gamer’s eyes it looks a tad like Superbrothers: Sword & Sworcery EP). Sound design remains one of aliceffekt’s calling cards, though the ambiguity of the sources of Noon Guest‘s sounds puts a fresh spin on it. While apparently incorporating “xenomorphic field recordings into 25 minutes of ambience from the game,” it’s not clear whether Linvega himself’s responsible for the original in-game sounds which act as the jumping off point for the soundtrack.

Still, regardless of lineage, the sounds found on Noon Guest carry a great deal of weight, at times reminding me of latter-era Access To Arasaka in their spacey, echoing moments, while at others feeling much more submerged. While there are plenty of clear fluctuations in tones across these pieces (ambient doesn’t necessitate drone, of course), more often than not they seem to fulfill a textural rather than melodic purpose, bringing into clearer focus the pings, attacks, and decays Linvega’s engineered. Whether these are meant to connote landscapes or the habits of the aforementioned xenomorphs is unclear free from the context of Moon Quest. Hell, even the wordplay of the release’s title and those of its tracks (“Loom Rest”, “Womb Nest”, “Tomb Pest”) seems to suggest a conscious abstraction away from the game itself, but either way the minimal yet rewarding groove Linvega’s settled into is well represented here. 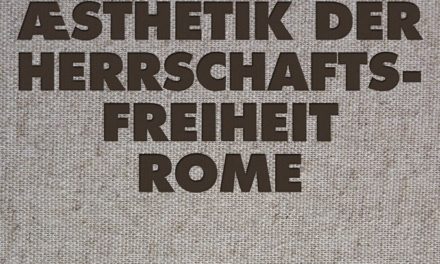 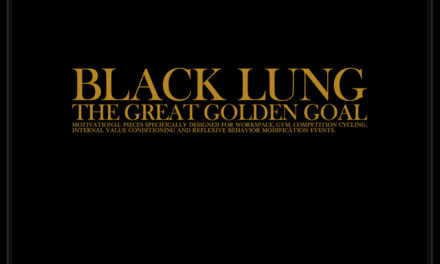