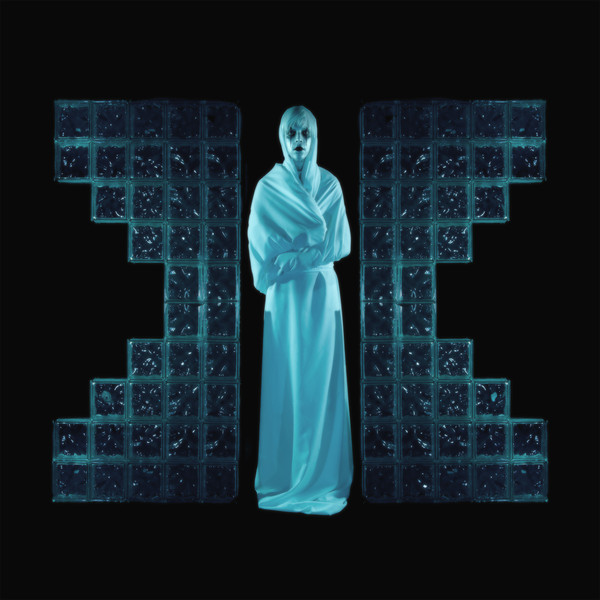 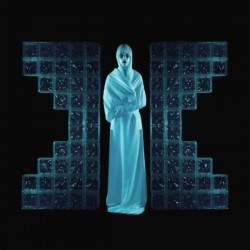 For a band couched in the conceit of an androgynous alter-ego, Drab Majesty comes across as a remarkably down the pipe project on sophomore record The Demonstration. None of the most tangible qualities of The Demonstration distinguish it from Drab Majesty’s previous LP, Careless, in that regard, but the noted uptick in songwriting quality  makes it a lot easier to focus on the music at hand, rather than the origins or purpose of Andrew Clinco’s Deb Demure persona. Glammy gender-fucking aside, the spirits of not just goth or post-punk, but also the far less niche notion of new wave carry Drab Majesty through an excellent gloomy pop record.

The ease with which the tunes unfold on The Demonstration is impressive: simple enough guitar lines and synths smoothly roll over straightforward drum programming with a cool sheen that’s dark and dreamy, but never wholly dour. The particular balance struck between these elements on a tune like “Dots In The Sky” conjures the likes of Tears For Fears or even Simple Minds in terms of clear and effective pop grammar, though the component parts on their own sound nothing like them. The name of the project certainly still holds sway – the melancholy Demure weaves throughout is never far at hand – but the clean production balances things out, and neither miserablism nor claustrophobia ever takes over.

On that note, it’d perhaps be easy to call the record facile or almost naive were it not for Demure’s vocals. Though she’s never taking up the melodic heavy lifting, she stays at the center of the album by virtue of the contradictory mix of canny passion and arch detachment which is imparted to tunes like “39 By Design” and “Too Soon To Tell”. Part Robert Smith, part Jarvis Cocker, part Zelda character, Demure’s ghostly croon lends a wary and weary tone, often intimating more than it directly tells, but still bringing the dreamy elements of the songs together into clear constellations.

The individual elements in The Demonstration‘s songs don’t vary much from track to track, and I’d normally be suspect of a sophomore record with such uniform instrumentation, with redundancy or sameness being cause for concern. That’s definitely not the case here. Like, say, Mr.Kitty, Drab Majesty makes the melodic forthrightness of its tracks a unifying strength, and rather than ever stepping on each other’s toes, each tune offers itself plainly to the listener, getting over by virtue of the sheer memorability and atmosphere each carries. Recommended.

Buy it digitally or on CD or vinyl.