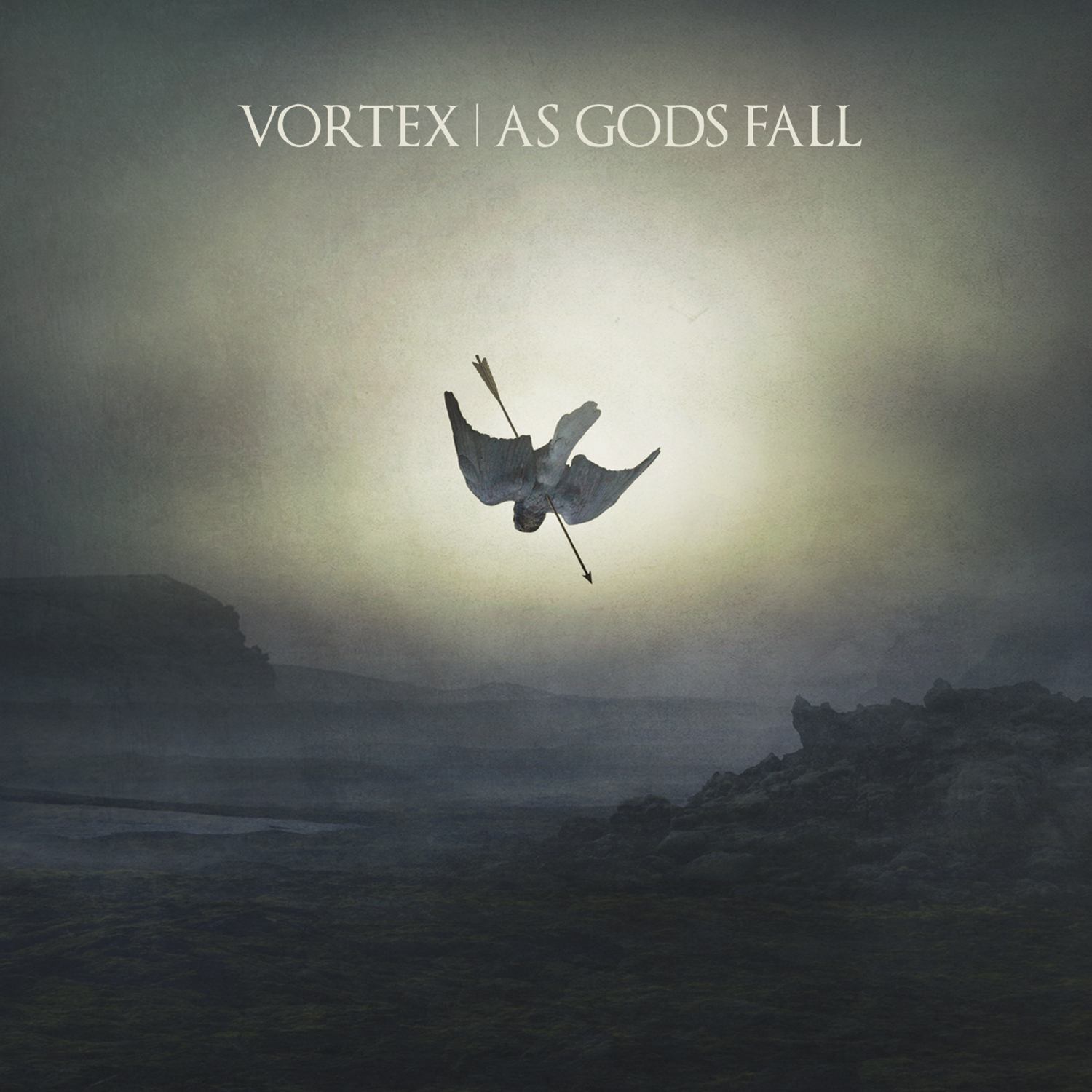 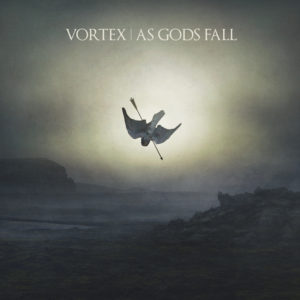 Marcus Stiglegger’s project Vortex has been exploring matters historical, technological, and metaphysical via ritual dark ambient and martial industrial sounds for the past ten years. New LP As Gods Fall rounds off the loose trilogy preceded by Kali Yuga and Moloch in decidedly Nordic fashion, with all of the various myths and epics of the ancient Edda being rendered in suitably bombastic fashion. While the record retains the moody and subtle base of ambiance established in previous Vortex releases, Stiglegger knows when and how to let Ragnarok loose on As Gods Fall.

Wheezing drones and stern pads create a windswept and desolate feel for much of the record, ominously connoting impending battle or bearing witness to its aftermath, punctuated by flurries of martial drumming and more aggressive strings when strife between the gods boils over. These moments of pure force on the record are few and far between, but when they do erupt they’re produced with clarion precision and arrangement: the climax of “Odhinn’s Wrath” is a cacophony of organs, drums, strings, guitars, and plenty of other elements yet each can be found and felt clearly in Stiglegger’s mix. His training as a film director seems like a boon in keeping such storms intelligible, with focus on their actual components and mechanics never detracting from their impact.

As much as Stiglegger has a clear handle on the core sounds and instrumentation which make martial industrial such recognizable terrain, he’s not afraid to experiment. Little tinges of sounds from external genres keep things interesting musically even as the record’s themes remain resolute. The slow guitar solos and rhythmic chugs on “War Is Coming” blend well with the piece’s sparse war horns and sounds of swords being sharpened, and of all things a jaw harp fits in well with the terse string grind of “Valhalla”.

As Gods Fall strikes a nice balance between sounds and moods which befit renderings of mythological Norse combat and not sounding beholden to them. When dialog is sampled from a Mads Mikkelsen viking flick with art house ambitions (“We have many gods: they’ve only got the one”) it feels like Stiglegger’s delivering on the record’s pitch while also giving a sly wink to the expectations this sort of record engenders. And yet it’s not the sound of battle with the world serpent which closes the record, but rather hopeful and almost lullaby like chimes, speaking to the prophecy of “A New World” to come after the twilight of the gods. 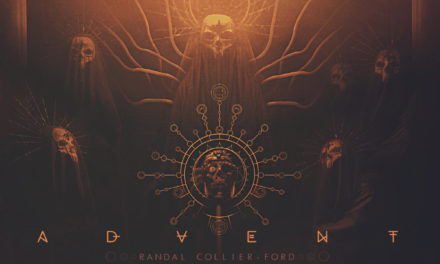