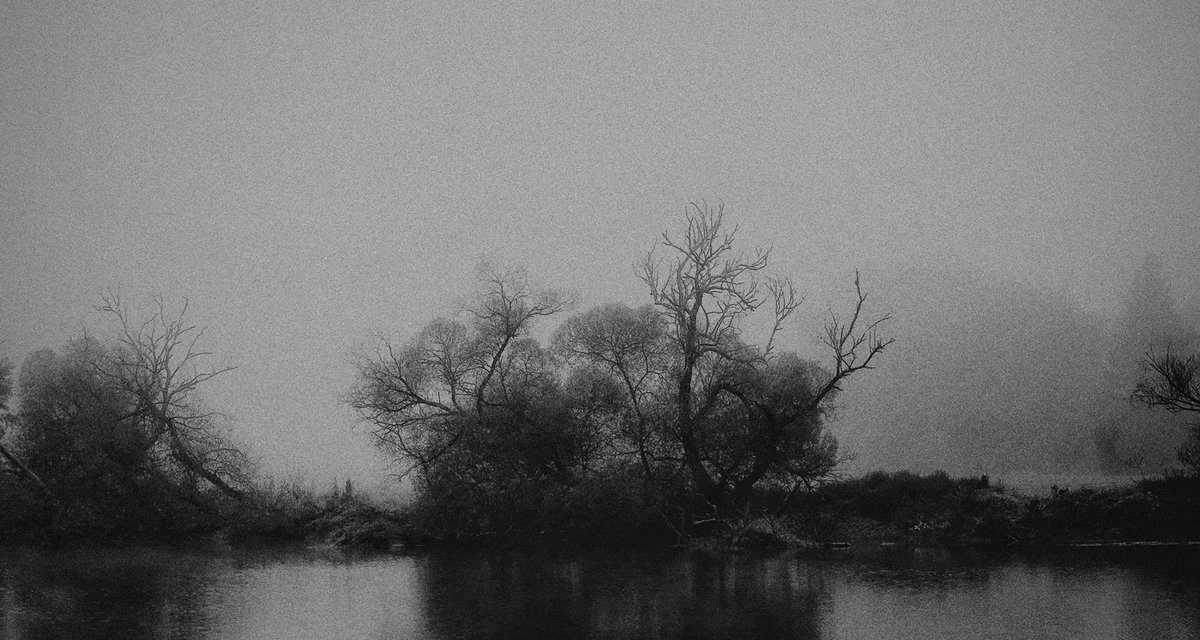 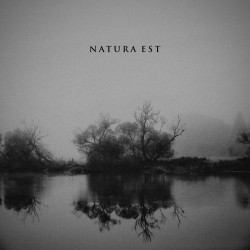 Would you believe that a collaboration between Tony Young of orchestral IDM project Autoclav1.1 and Andreas Davids of industrial/rhythmic noise act Xotox would result in an ambient record? Both acts are students of structure in their own way, with Young specializing in heady composition and Davids in sandpaper rough textural beats, so the idea of them entering the liquid realm of atmosphere and sound design devoid of traditional structures is a little odd. Then again, some of the fun of Natura Est’s debut is in hearing these two distinct artists subsume their individual artistic personalities in each imposing glacier of sound.

Given that Autoclav1.1 is already given to some level of abstraction, Natura Est is probably a bit closer to Young’s standard modus operandi than it is Davids’. That said, the album forgoes much of the semi-formalism of the former producer’s work, and wades into murkier waters. Massive washes of ambiance and slowly evolving shapes make up much of the sound design of the record, as individual tones emerge briefly only to be washed away in slow moving rivers of reverb and delay. Some of the glitches and long waves of of static that resolve on “Grey Skies” and “Black Town” come across as Davids’ work, although the latter track’s very distant drums suggest traditional dark ambient’s ritualism. That esoteric feeling is furthered on “Causatum”, where barely defined rhythms can be made out underneath the layers of deep rumbling bass, suggesting some hidden mechanism moving beyond our ability to perceive it.

That said, trying to figure out where each producer might have made their mark on these songs is a difficult proposition – the songs are so monolithic in nature that zooming in on any individual element loses perspective on the broader picture being painted. It’s more satisfying to turn up the volume and enjoy the subconscious and meditative aspects of the listening experience. In practice it’s good fodder for mental exercises, maintaining a focus and intensity that keep it from becoming background noise, but not intruding overly or being demanding of attention. Natura Est might not be what you expect from this particular meeting of the minds, but its an entrancing result nonetheless. 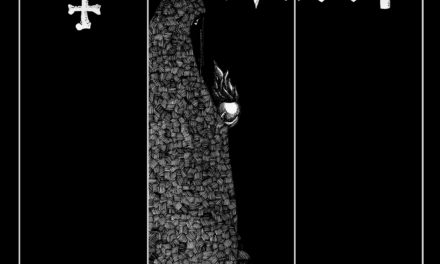 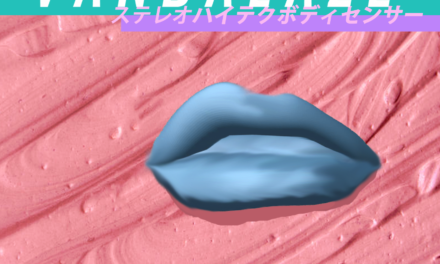