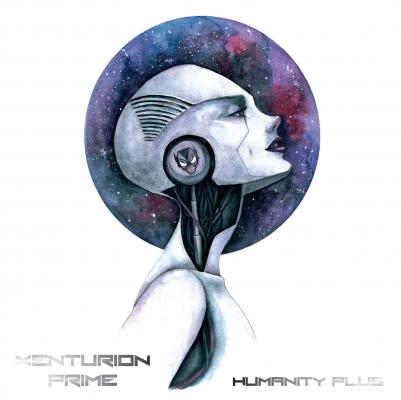 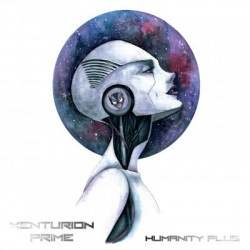 Like on their 2014 debut album Mecha Rising, 2017 finds Swedish project Xenturion Prime exploring the nexus of electropop and trance. While almost the entirety of futurepop was birthed from that particular fusion, Bjørn Marius Borg, Hans-Olof Mattsson, and Cathrine Räisänen Andersen aren’t interested in retreading what’s already been done with the template. Humanity Plus specifically draws influence from progressive trance and synthwave, and maintains a focus on melody that serves its far out cosmic theme.

A goodly portion of the record is given over to soaring, high BPM vocal numbers, and it’s in those areas that Xenturion Prime most distinguish themselves. Early cuts lean heavily into massive chirpy arpeggios, speedy drum arrangements and modulated pads, with a ton of the musical and emotional weight carried by the rock-ish vocals. On an upbeat song like “Propulsion” they approach the good-time dancefloor fun of their equally science-fiction minded countrymen S.P.O.C.K., albeit with a far more ambitious arrangement that dips and glides before climaxing in a bright shower of twinkling synths. When they go moody on the lush “Milestone” the effect is far from subdued, with a gentle piano breakdown and a dueted vocals transforming the song’s minor key melody into a triumphant futurepop anthem. Xenturion Prime do massive and proggy extremely well, as evidenced by “Traveler”, where vocoders, Vangelis-like sweeps and Andersen’s powerful voice come together for the perfect show-stopping closer.

There are some new ideas in the mix too, and while not as immediate as the big dance songs they certainly illustrate the trio’s desire to play with arrangement. The four “Artifact” instrumentals interspersed throughout the record explore different avenues of sound design, from spacey strings and growling subbass rumbles to full on Outrun sequences, complete with analogue warble and gated snares. “Bulldozer” finds them working a cycling bassline and vocal processing that recalls body music, and “Departed” strips down for a simple ballad, both ideas that fit well with the album’s broad “bigger is better” approach.

To be quite honest Humanity Plus‘s scope can be a bit exhausting as a listener, especially where the up-front mix doesn’t leave a lot of room to relax, even in its more introspective moments. That grandeur is totally part of the album’s appeal though, and pretty intrinsic to the character of the band: Xenturion Prime are far more exciting when they’re reaching for the stars and damn-the-consequences than when they aren’t. No one will ever accuse them of subtlety, but that’s clearly a choice they’re comfortable with as they continue to explore the far reaches of their own galaxy. 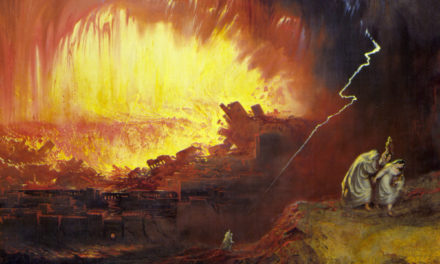