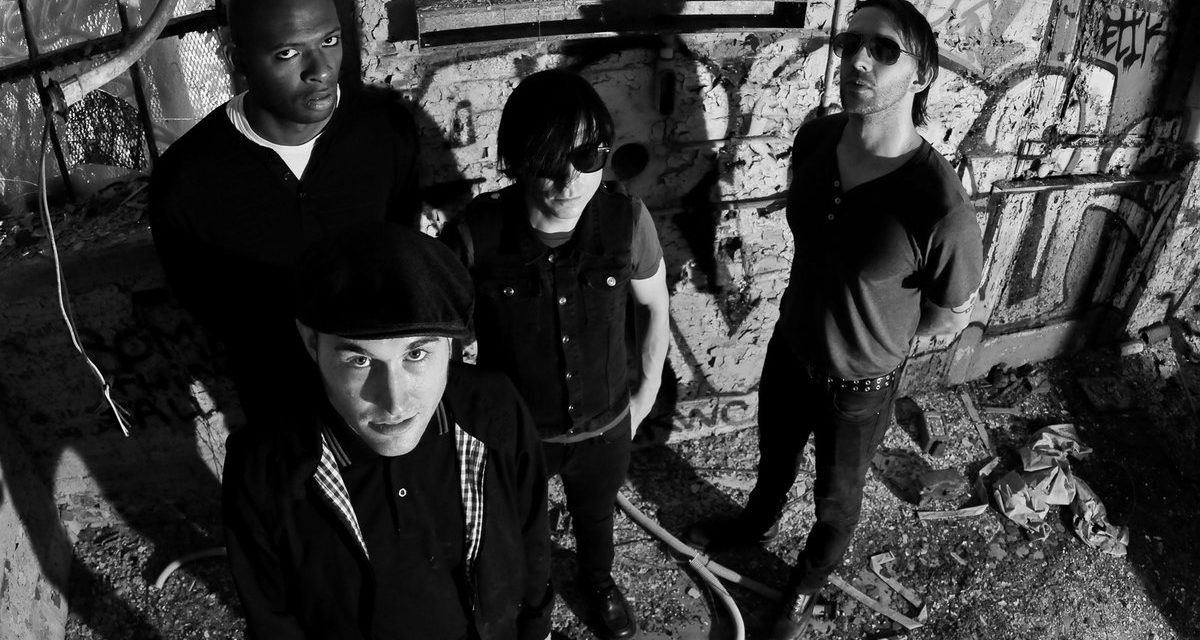 We generally try not to be too demanding of our readers, what with the understanding that you’re already giving us the gift of your time as we blather on about spooky beep boop music here on I Die: You Die and on the podcast. However, if you’re a deeply generous person who doesn’t mind doing us a teensy favour now and again, we’d sure appreciate if when you read something you enjoy here on the site, you share it around on whatever social media platform you frequent. Sharing what we do here is the number one way anyone can show us a little support, and best of all it don’t cost nothing except a click of the mouse. Here are this week’s Tracks! 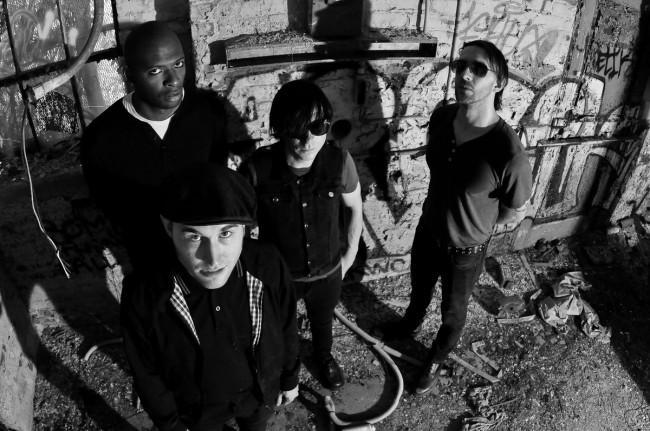 Harsh R, “Too Young to Die”
Friend of the site Avi Roig (who for years ran the incredible Swedish music blog It’s a Trap!) aka Harsh R has a tape out, and it’s some of the grimiest basement synthpunk EBM you’re likely to hear. It’s also cleansing in that way that sandpaper smooths out a rough surface, abrading all the gunk that’s built up in your psyche with that distorted beat sound. Check this Agent Orange cover and then go get yourself one of the limited cassettes, why not.

Seven Trees, “You Slit My Soul (Borderline Psychosis Remix)”
We’ve talked about the re-issuing and re-emergence of Sweden’s Seven Trees a few times over the years, and it looks as though their first reunited release, the Warped Trauma EP, is about to drop. It’s always tough to speculatively reverse engineer an original track from a remix which marks your first impression of a piece, but we’d say that folks who’ve been interested in the overlooked yet classic style of dark electro the Swedish duo are looking to reintroduce won’t be disappointed.

Gatto Nero, “Flood”
2017 has been the year of techno-industrial, and at the rate new releases of merit have been coming across our desk it’s starting to look like the trend will continue well into 2018. The latest such album is actually from a familiar name in a new guise: Gatto Nero is Ah Cama Sotz’ interpretation of the sound, complete with the bursts of noise and sepulcher ambiance they’re known for. The project’s debut album A_Drum is out this week on Hands.

Shadow Age, “The Fall”
Some cleanly arranged and heavily-ornamented jangly goth rock comes to us by way of Virginia. A little hint of The Wake, and maybe some Lowlife sprinkled in overtop of early Double Echo. The band just finished up a tour of the south and the west coast, playing shows with the likes of Dead Leaf Echo, Skeleton Hands, and even Modern English, so keep an eye out.

NOIR, “Same Old Madness (Bestial Mouths remix)”
Okay stay with us on this one: NOIR is Athan Maroulis (Spahn Ranch, Black Tape for a Blue Girl) and Erik Gustafson (Therion, Adoration Destroyed). They covered Ministry obscurity “Same Old Madness” last year and recently got extreme darkwavers Bestial Mouths to remix it. How’s that for a confluence of artists? New EP Reburning also features mixes by The Rain Within, Panic Lift and Decoded Feedback, as well as lovely acoustic and cello versions of the song “The Burning Bridge”.

Sneaky Bat Machine, “Trick Or Treat”
Man, splitting the atom of what was musically called “electro-goth” in the late 90s in the UK and what would go on to be recognized in a broader aesthetic sense as “cybergoth” years later is probably a matter best left to people who spent their student loans on Cyberdog gear way back when we were still tracking down our first VNV Nation imports. Nevertheless, Spooky Bat Machine opting to briefly decloak and issue a rebooted version of one of their ghoulish oldies is a reminder of just how jacked up those formative net-goth years were. 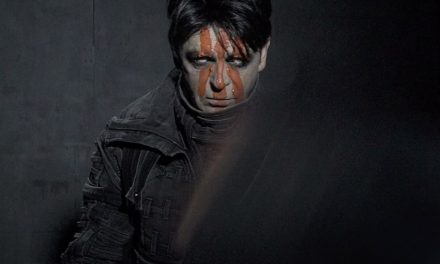