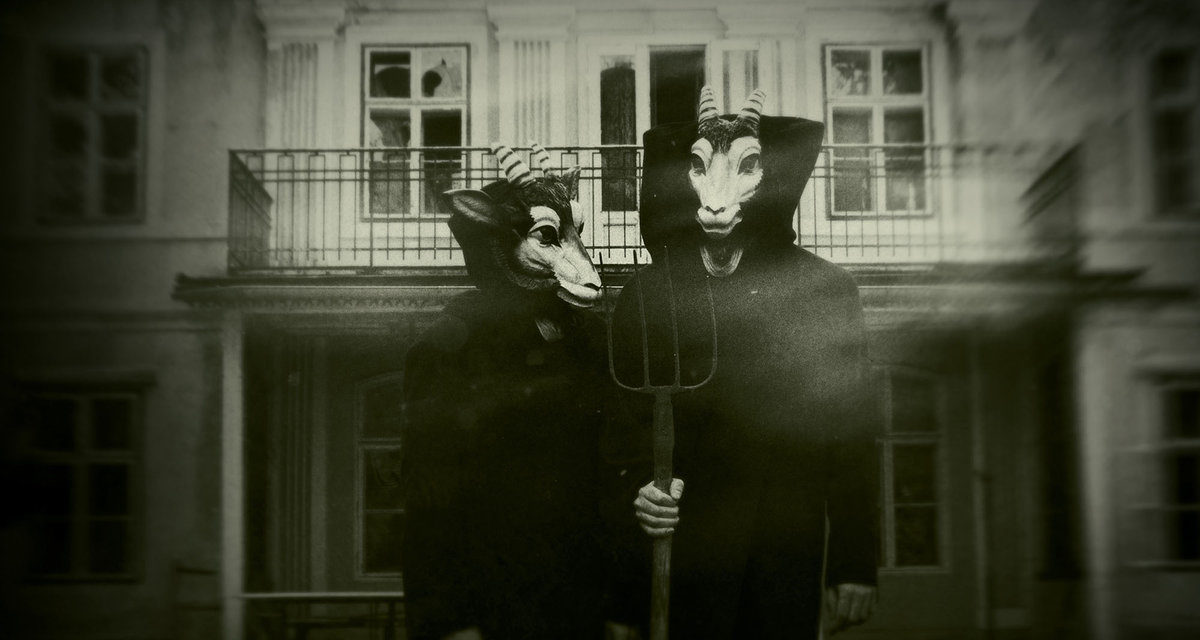 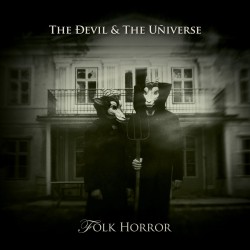 The Devil & The Universe are hard to pin down musically. Over the course of three previous LPs and several EPs they’ve been dabbled in dark ambient, martial industrial, techno and darkwave, presenting those genres straight or mixing them up to interesting effect. Their latest album for aufnahme + wiedergabe Folk Horror finds them making music somewhere between urbane modern neo-folk and the sampler driven neo-classical of late 80s In The Nursery. It’s a complimentary combination of sounds and the Viennese trio effectively slide between the two as needed. “The Ash Tree” is a strummy folk number with tinkling bells and distant vocal samples, which bears only a passing resemblance in construction to the sampled and reversed strings and drum machine propulsion of “Black Harvest”. And yet, neither feels out of place when situated in proximity to the other thanks to evenhanded production that emphasizes atmosphere. The album’s two high points are interesting cases of scope: the first is “Willow Dance”, a mechanized blend of thudding drums, chiming mandolin sounds and horns that makes a case for club play in about three and a half minutes. Its counterpoint is “The Church of the Goat”, a sprawling ten minute mixture of sequenced bass, drones and orchestra stabs that would be the ideal soundtrack to a rave in a haunted cathedral. Whether concise or expansive The Devil & The Universe are very good at making grand gestures. 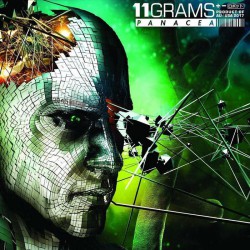 11grams’ iteration of straight-up, beat-focused hybrid of EBM and electro-industrial is something which doesn’t cross our desk too often these days, at least in such a straight-up delivery. Yes, plenty of the sounds in Panacea can be found the last couple of records from Rob Early’s (5.5 of the grams in question, alongside Simeon Fitzpatrick) other project, Retrogramme, but there the rapid-fire basslines and aggro sequences were augmented with electropop and shoegaze flourishes. Panacea, however, is a jolt right back to Caustic Grip era FLA, albeit sped up with some techno and trance flourishes. Tunes like “Machine Malfunction” and “Immortal” strike a great balance between bite and bounce, with Fitzpatrick’s classically distorted vocals shredding along overtop solid grooves. Even when the delivery is changed up, as on the psych-heavy “Visions” or over-throttled “Feel It Like A Drug” there’s enough meanness in Fitzpatrick’s vocals to weave a consistent line through the record. The half-time rap groove of “The Stalker” is a bit of a misstep, but an homage to Diamanda Galas – titled “S.O.D. (Give Me Death)”, natch – sets Galas’ infamous ultimatum against bubbling synths in an oddball pairing which works out well. Approachable and immediate stuff with plenty of club appeal.