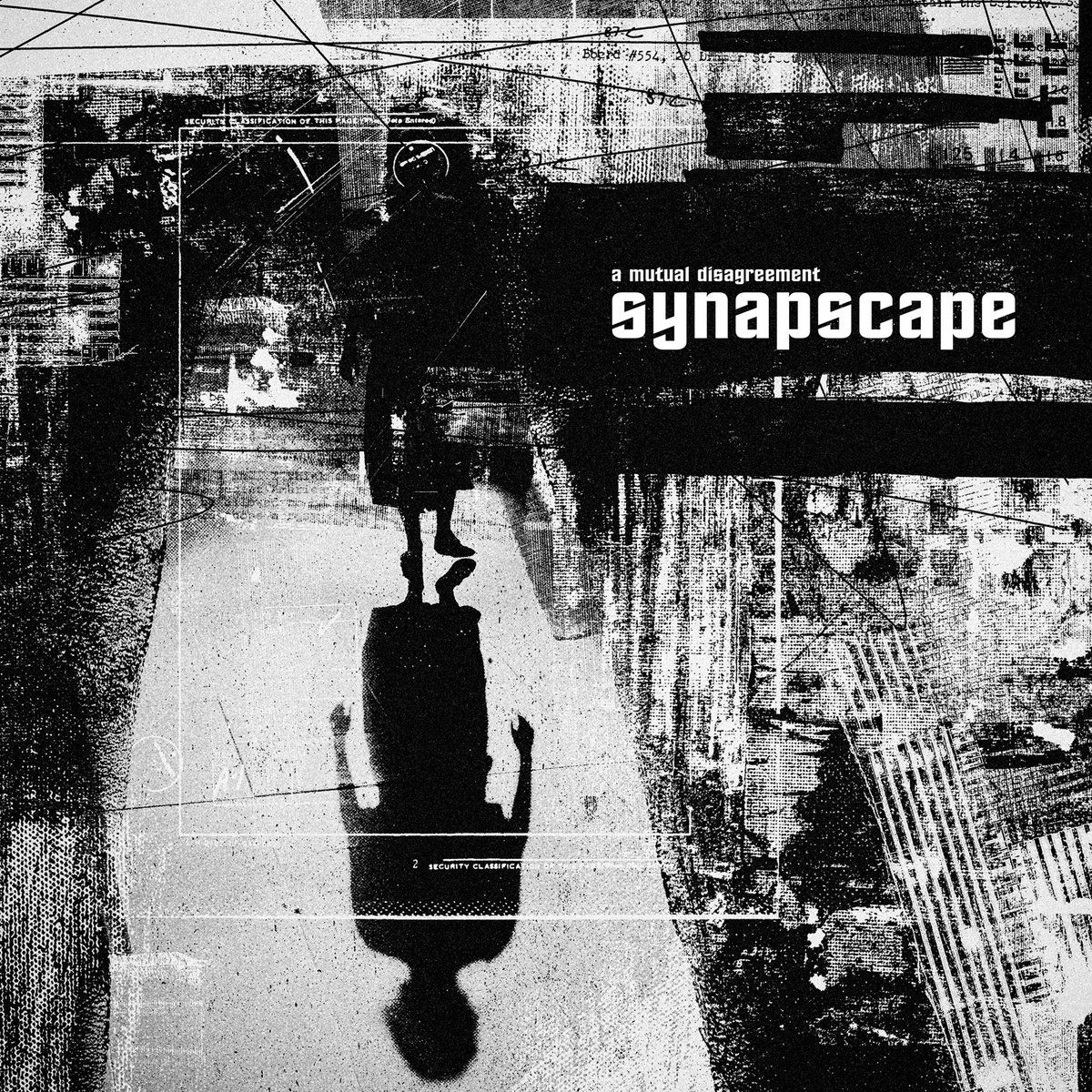 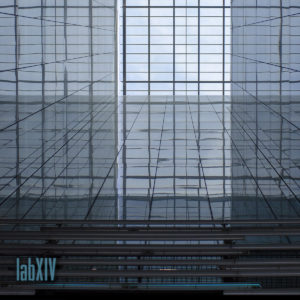 LabXIV
The Betrayal EP
Coredark Records
Way back in 2014 Los Angeles’ LabXIV released a really pleasant 12″ of lush but minimal and understated electronics. The strength of the material was in the melancholy melodies and the way each song made the most of the small handful of synth and drum parts, splitting the difference deftly between synthpop, minimal and some post-industrial sounds. New EP The Betrayal continues from that template, although some of the sparseness of LabXIV’s previous material has been replaced by a more full-bodied set of synths and drum sounds. Created in collaboration with Philipp Münch of cult synth act The Rorschach Garden and Synapscape, the four songs have a pleasing smoothness in execution; “Afraid (Why Are You)” easily transitions from the discordant synths of it’s introduction into liquid pads and bright piano that offset the synth whooshes that fly through the mix. “Betrayal (A Rorschach Garden Love Affair)” weds an updown disco rhythm to twinkly synths, and are topped with a quirky vocal performance that has some classic Fad Gadget in it. Closer “Function and Fetish” has the release’s best chorus, an easy going and memorable tune that has a suprisingly complex web of vocal takes and synth lives woven together, catchy and memorable. It’s solidly executed stuff that doesn’t undersell itself or go too big, finding a nice sweet spot to occupy musically. 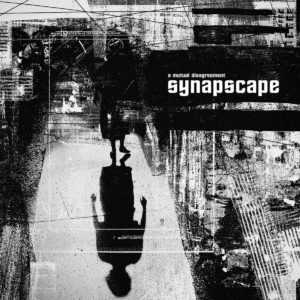 Synapscape
A Mutual Disagreement
Ant-Zen
Rhythmic noise vets Synapscape have nothing left to prove to anyone, having hit the quarter-century mark this year. As their careers within and without Synapscape have progressed, Philipp Münch and Tim Kniep’s stylings have steadily become more freewheeling, with any number of sounds or styles likely to bubble up whenever they convene. For their new A Mutual Disagreement release, they’re digging deep into acid. From the knob-twiddling 303 squelch of opener “They’ll All Be Gone” onward, there’s a near-constant thread of acid house throughout these four tracks. That’s not to say that the EP finds them giving up on what brought them to the dance. The blocked out kicks and toms of “I Can’t Kill What You See” are an ideal complement to Kniep’s distorted vocals, but things really catch fire when the rhythmic noise and acid come together at the end of that track, or across the expertly-arranged “The Klinik gets a Pump Panel mix” raging of “What Are We Doing”. 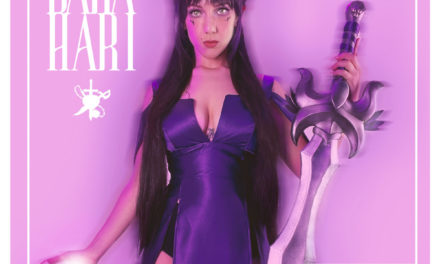