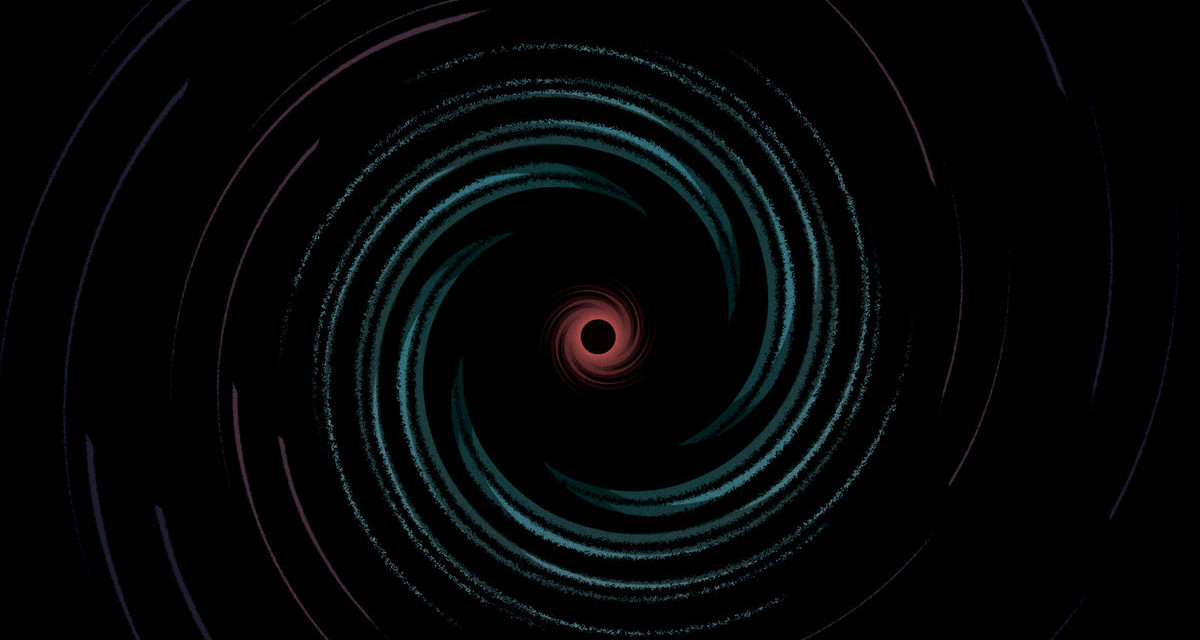 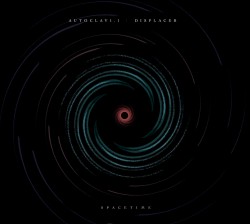 The sounds that Autoclav1.1 and Displacer’s new split release Spacetime trades in aren’t entirely foreign to either project; spacey textures, elastic mechanical rhythms and delicately programmed sequences figure heavily in both Tony Young and Michael Morton’s work. The two IDM/technoid producers have a similar enough approach to sound design and arrangement that the LP flows naturally back and forth between them, a synergy starkly contrasted by the vast cosmic distances suggested in each song.

The literal theme of the record is the concept of space-time and its associated phenomenon – black holes, relativity and so on – which in practice is a fairly rich vein of audio metaphor. As you might expect both acts play with the idea of space extensively, creating expanses out of subtle pads and reverbs and then filling them with sounds arranged to emphasize their size and scope. The approach varies, from Autoclav1.1’s opener “Cluster of You”, which is made up drones and rich saturated ambience punctuated with twinkling synths to Displacer’s “Horizon” where an orderly rhythm track’s metallic delays and a throbbing bass suggest astrological movement. The latter song is matched by Autoclav1.1’s “Gravitational Lensing”, where the momentum in its trancelike progression creates the sensation of travel across a vast void, complimented by Displacer’s “Cygnus” which uses an orderly set of mechanical sounds to set up an evocative bit of proggy bit of space synth.

Of course the trap of invoking these enormous concepts is the potential to get lost in them entirely, noodling through them instead of mapping them out for the listener. The economy both Young and Morton show is admirable, keeping their compositions tight and comparatively brief. The delicate harplike sounds that wend their way through “Traveller” or the plucky chorused lead on “Uranometria” are excellent examples of their restraint: neither is stretched or spread out beyond its means, and takes up only as much room in the mix as they need to to make their impression on the listener.

Autoclav1.1. and Displacer have each made defined themselves via thoughtful and meaningful choices as producers. For as playful as some of these songs are, there’s always purpose in how sounds are placed and juxtaposed, and in how each song is placed in proximity to the others. In spite of the big ideas it engages with, Spactime is a record of subtleties and exactitudes, held together by a detached but not disengaged sensibility.