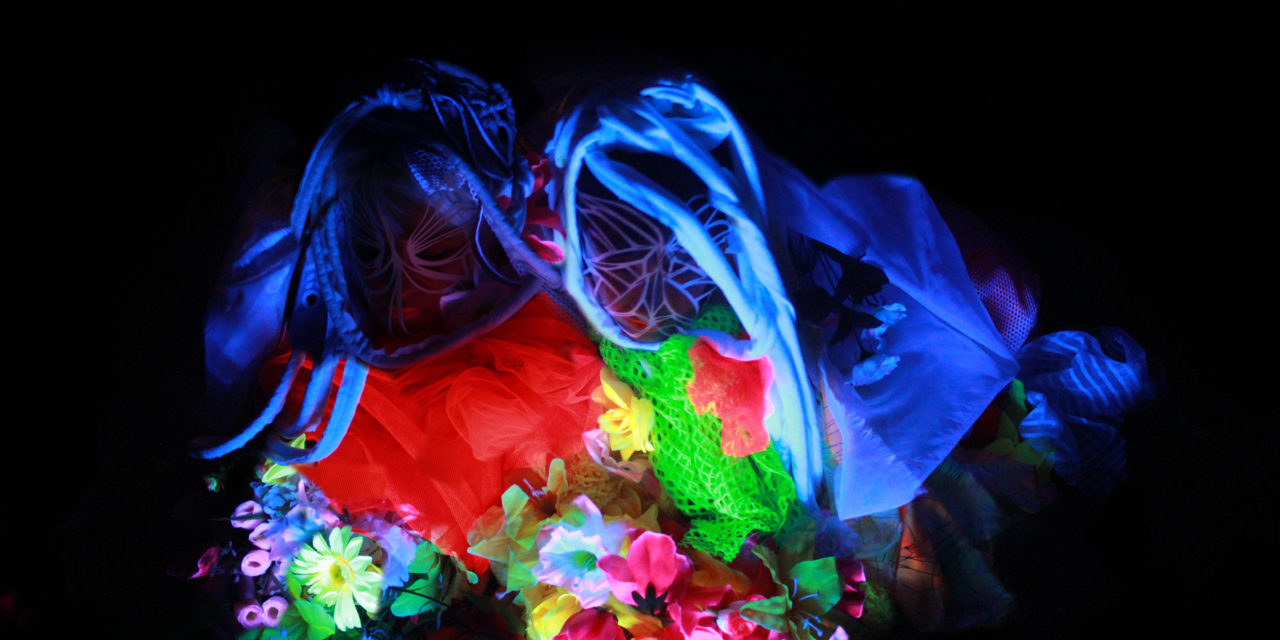 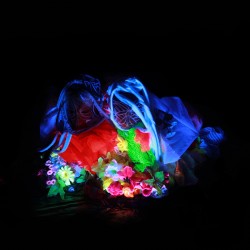 Vancouver’s Myths are drawing from a deep well, and we admire them for it. The Vancouver synth duo’s self-titled 2011 debut is certainly informed by the post-electro gestalt currently enjoying its moment in the sun in indie circles, but feeds off a darker and more primordial energy than many of the bands they superficially resemble. Although the results are uneven across the release’s seven tracks, they’re certainly never boring. Lief Hall (formerly of Van City art-punks The Mutators) and Quinne Rodgers have tapped into the confrontational aspect of synth music that’s been a part of the genre ever since Alan Vega first threatened an unsuspecting audience with a length of chain.

It probably can’t be overstated how important the directness of Myths’ dual-vocal attack is to the success of the record. Those expecting soft cooing or the second rate Liz Fraser-isms endemic to witchhouse are gonna be left out in the cold: Rodgers and Hall favour a direct, half-sung half-spoken delivery mixed with a healthy dose of high pitched wails, and healthy amounts of processing and reverb for good measure. When the “You’re not real, you’re not really real” chorus of “Deadlights” is punctuated by rapid back and forth shrieks, the effect is unnervingly siren-like, commanding the attention of the listener. The EP’s best moment, “Prism Portraits”, is entirely dependent on the ability of the pair’s yelps and screams to punch through the dense electronic backdrop, the combination of minimally arranged electronics and raw vocals take on a primal air. When the proceedings do take the very occasional turn for the gauzy, as on “The Labyrinth”, the results are lesser; the song is infinitely more interesting when the soft singing stops and the growling starts.

In spite of a healthy amount of fluid noise and distortion in the mix, there’s a rigidity present in the songs that extends beyond the stiff drum programming. While the relative simplicity of the instrumentals is almost certainly a part of why the vocals work, there are moments when the interplay between the two is stilted. The tiny blasts of white noise on “The Crime” are a nice touch, but it suffers when the drum machine battles the repeated “oh-oh-oh” vox for rhythmic control of the song, killing its momentum in the process. Closer “Esprit de Corps” doesn’t have any identifiably human voices on it, and freed from the role of serving a vocal presence, a looser, less spartan feel prevails, waves of noise lapping against bubbling synths at its center. One wonders what else Myths could do with that canvas if they allowed themselves the luxury more often.

The fact that Myths recently wrangled their particular brand of noise into an “electronic opera” performance points to something important: the music on Myths feels engineered for maximum effect in a live setting. It’s still an engaging listen outside that context, and the theatrical and challenging nature of what the duo does sonically can transcend the loss of the visual element. Still, a casual perusal of live Youtube videos would seem to support the idea that this is music that demands physical presence. Label the record a call to action then: upon absorbing it, I feel compelled to keep my eyes open for the next opportunity to see them live.

Buy it from Bandcamp or on CD direct from the group’s website.