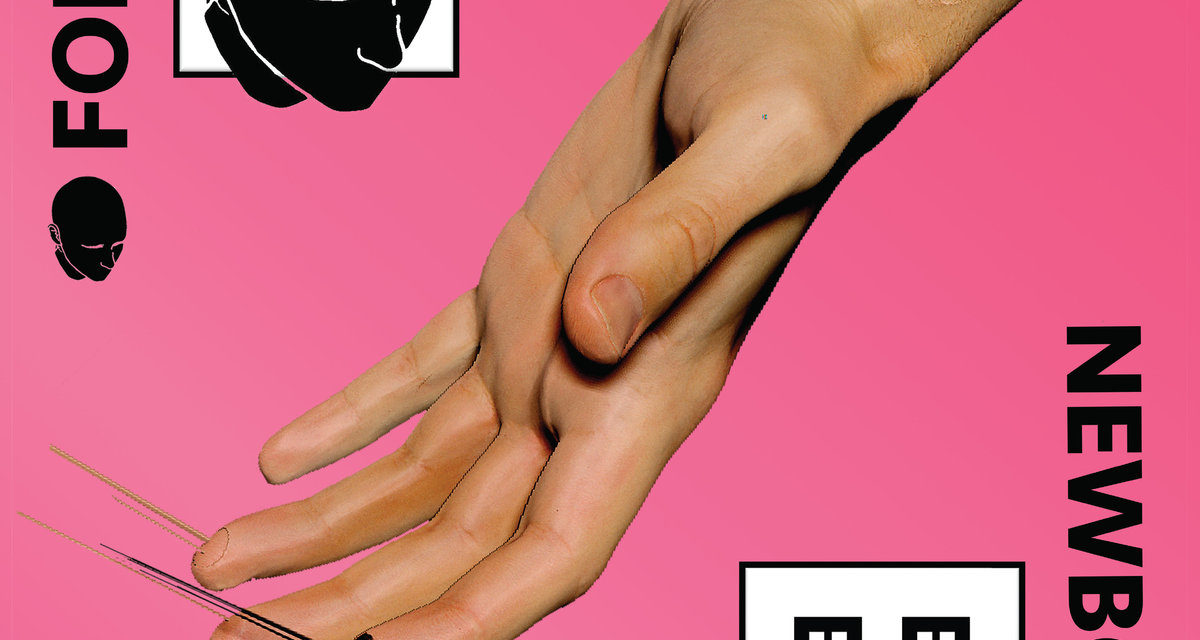 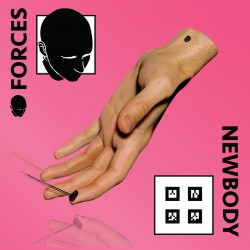 A lot’s changed around Australia’s FORCES in the half decade since their self-titled EP took certain corners of the Internet by storm. The connections between classic techno and EBM which they made have been picked up on by plenty of people, not least of all their countrymen in Multiple Man, and I’d speculate that EBM-native listeners are probably a lot more primed for their Hypercolor fusion of past and present than they were the first time around. But they themselves had to change very little to still sound as fun and of the moment as they first did. Sure, they’ve hopped over to Berlin like everyone else and are a part of the now burgeoning Fleisch collective there. But the differences between that first EP and the just arrived NEWBODY (four new tracks, two remixes) are subtle production tics which only help to add some shade to the corners of their palette.

As bracing and beat-heavy as NEWBODY expectedly is, I was especially taken with how FORCES had found ways of adding tremors, echoes, and other means of smearing their ostensibly rigidly programmed tracks, helping to add claustrophobic and anxious tension. Alex Akers warning that “it won’t be long” with ghoulish abandon on opener “Run” would sound indulgent if not threatening in most other contexts, but surrounded by bricked in kicks and bass, his vocals feel more like connective tissue, blurring lines between sounds which might have felt more separated on FORCES’ first release. Or check out how the bassline in “Idolize” is alternately pinched in and then flanged out into an enveloping klaxon in its remixed form. The hazy, sunstroked confusion and mystery which FORCES’ “The KLF go Mad Max” visual style had pointed to is realized musically on NEWBODY.

Heavy, sweaty, and florid, NEWBODY is very much out on the patch of desert FORCES staked out for themselves a long while back, perhaps only bordered by that wacky oasis Gatekeeper retired to after their proto synthwave style caught on too hard. But once you make the trek out you’ll see why FORCES love their digs so much. Sure, it’s a little kooky, but you’ll probably be taken with how familiar some of its climes are. Classical? Neo-classical? Kitsch? Don’t worry about it. You’ll love what they’ve done with the place, and it’s closer than you think.