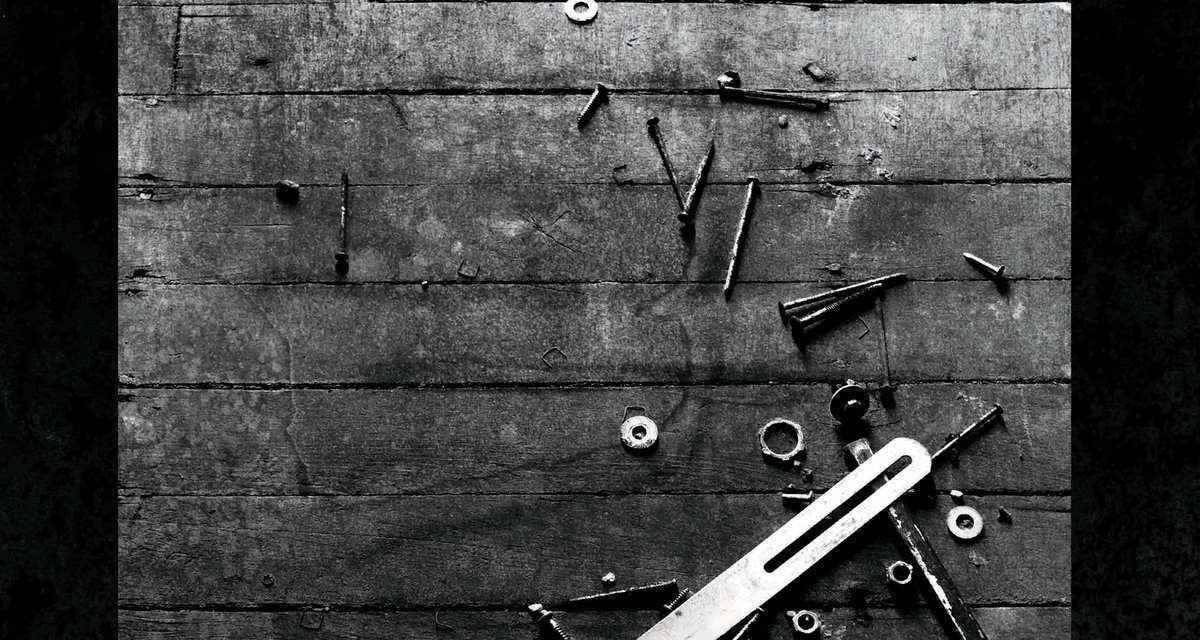 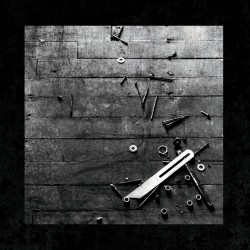 The debut LP from Coldkill has been in the works for a goodly amount of time and has been preceded by plenty of tasters and mixes, plus a detailed introduction on our podcast courtesy of the vocalist. The pitch has been to stress the commitment of the project – a collaboration between FGFC820’s Rexx Arkana and Interface’s Eric Eldredge – to a decidedly dour model of early 80s synthpop. While there’s plenty on Distance By Design that measures up to that standard (not to mention the band and LP’s names), it has more than enough flourishes from other retro-minded synth stylings as well as its members’ other projects to latch onto listeners who aren’t already immersed in the genre.

The band make good on the promise of pre-release single “I’m Yours”, whose bubbly bass and cleanly delayed synthlines acting as the vehicle for Arkana’s half-monotone vocals is essentially a blueprint for the remainder of the record. Like that song, “Black or White” finds a commonality between the detached minimalism of European coldwave and modern synthpop’s distilled hooks, zeroing in on the stickiest motifs and working them as hard as possible. Indeed, no good melody goes to waste here, with the choruses of numerous tracks presaged in the attendant introductions and verses. Consequently you can pick up on the tune of the excellent “In Here” or “Memories” pretty much immediately, and remember them well after hearing them. That sort of pop songcraft abounds here, speaking to the project’s excellent grasp of what made the classic records that inspired them so memorable in the first place.

The mechanics of songwriting aside, there’s an interesting quality to much of the programming here, namely that while these often feel like throwback songs, the way in which basslines and leads are presented owes something to millennial EBM and even futurepop. An uptempo dance number like super-quantized “Systematic” could easily play as the descendant of Front 242 or Boytronic, depending on the dancefloor you’re hearing it on. There’s even a nod to the robotic funk of new beat in the deep bass groove of “Leave it all Behind”, drawing a line between that genre’s origins in discos that had been overtaken by the sorts of records that inform Distance by Design.

For his part, Arkana works hard to find his voice singing cleanly, and while you can hear him struggling at points, the specific style Coldkill uses benefits him a great deal. Subdued sincerity isn’t the easiest thing to convey, but Arkana manages it by sticking close the melody and cadence of synth parts and keeping things reserved, never pushing too far beyond his range.

The breadth of Coldkill’s tracks and stylings seem like an excellent blend of the band’s interests and skillsets. The duo never reaches into areas they can’t contend with, but they’re also having a lot more fun than the taciturn cover story would suggest. A smoothly charming debut which was worth the wait.