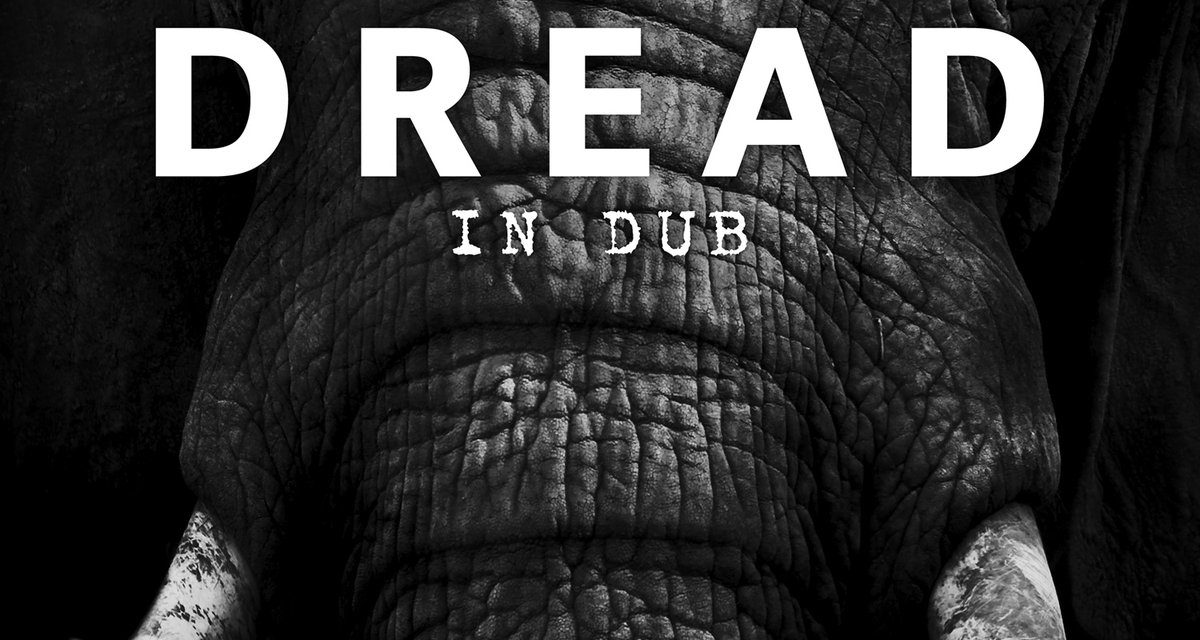 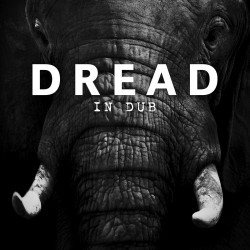 Brian Williams of Lustmord isn’t the first to make the double entendre which gives his new project its moniker. Lee Scratch Perry knew what he was doing when the album art of 1976’s Super Ape advertised the intention to “dub it up blacker than dread”. After dub artists realised that their studio wizardry could be used to create moody and unsettling soundscapes far removed from their reggae origins, plenty of producers on the other side of the fence since turned to dub to add nuance and energy to already dark electronics, from Jack Dangers to the recent Ryan Moore/cEvin Key Dubcon collaborations. But little of those producers’ work carries with it the legacy of pure atmosphere and, yes, dread which Williams’ does. Refreshingly, In Dub isn’t just a series of dubs of existing Lustmord work, nor is it an attempt to create a “pure” dub record; rather, it’s a from first principles exploration of classic Lustmord themes made with a suite of sounds certainly indebted to, but never pinioned to classic dub.

The “Lustmord does dub” pitch sounds like a recipe for sonic extremity, and folks might be surprised by the light hand with which Williams builds his compositions. Rather than immediately tossing the listener into a nigh sub-aural abyss right out of the gate, opener “A New Dark Age” goes for a more subtle approach, complementing the expected deep bass tones with plenty of cello and contrabass which add timbre which would have been blotted out by “purer” bass (Scorn this ain’t). Williams’ experience with film scoring is likely a huge asset to the project (again, he’s almost inverting Dangers’ career path here), but when he deconstructs his own work, immediately following “A New Dark Age” up with its own dub reworking, those same strings can be chopped and stretched, accentuating their more jagged side. It’s a moment in where an investment in sound design pays off in multiple ways, with each purpose to which the strings are put sitting in clear relation to one another.

Even when the record does go for straight up, blood-curdling frequencies, they’re done in the service of the simple but effective harmonic shifts around which most of the tracks are built, and have plenty of character to go along with their extremity. Check the bong-rip death grunt of “A New Dark Dub” or the wheeze on “Pyro (Version)” which sounds like the smoke monster from Lost having a fitful sleep. All these things are able to communicate much of the same feeling of omnipresent weight and immanence as the extant Lustmord catalog, but they’re working within the particular idiom In Dub swiftly establishes for itself.

There are few parallels to Dread in the post-industrial landscape (the underrated nocturnal junglism of Witchman is maybe the closest analogy I can make), despite the “why didn’t this happen before?” feeling of one of the undisputed masters of dark ambient taking a crack at one of the most deeply atmospheric of genres. The press release intimates that this has been a labor of love a long time in the waiting, and the care that’s gone into In Dub is evident throughout. Towards the end of the record as “Dread Naught”‘s sonar pings kicked off a loping drum, I realised it had become impossible for me to even distinguish between “traditional” dub and “classic” Lustmord sounds. In Dub creates, and immediately shades, its own space.