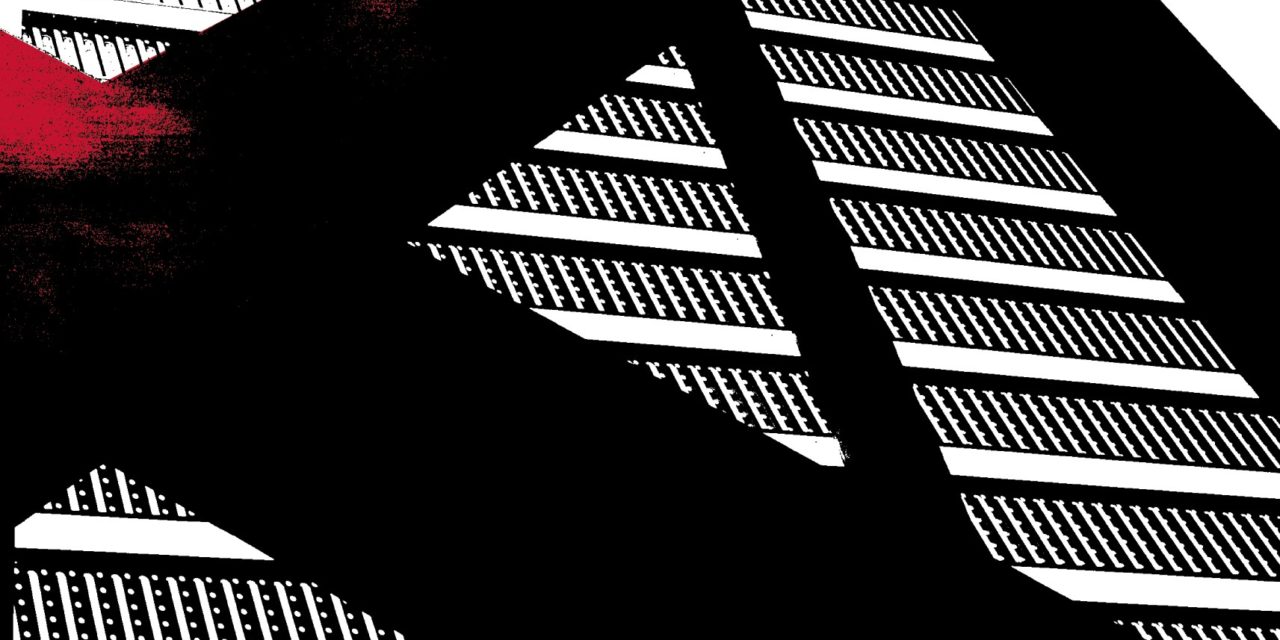 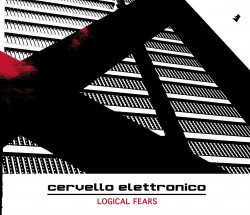 Cervello Elettronico’s fifth LP, Logical Fears steps back from the atmospherics of their last full length for Hands Productions (2013’s Anima Meccanica) to focus on the mechanical rhythms that are the project’s core ethos. Where the record has no shortage of texture and ambience, most of it is derived from the clanking rhythmic noise drum programming that bludgeons and scours the listener by turns.

In some ways that makes it some of the most traditional power noise yet produced by CE’s David Christian. Especially through the middle of the album there’s almost a sterile, scientific approach to composition, where irregularities and anything that might get in the path of each drum hit has been ruthlessly eliminated. “Tone Deaf” and “Choose Right” are especially good examples of this approach, each made up of a gradually evolving rhythm track to which every other element is slaved. There’s an appeal in that kind of spartan approach to composition, and especially in how much Christian can wring out of these songs by way of arrangement, keeping the actual number of components sparse and shifting gears via precise variations in the programming.

That austerity has the added effect of making the songs that do contain some more freeform elements seem all the more striking. The trance-gated pad that turns up in “Spacial Differences” seems positively silky in the context of that song’s relentless fuzzed out kicks and springy bassline. Similarly the corroded and atonal lead that forces itself into the mix at the climax of “Black Matter” is effective because the track’s densely gathered drum hits don’t feel like there should be any room between them. Christian’s grasp of context and how to manipulate it to add substance is impressive, and a key to Logical Fears‘ appeal.

Uncompromising is as good a descriptor as any for this record. Cervello Elettronico isn’t interested in making any concessions to the listener, either for the sake of accessibility or to offer respite. It can be exhausting and sometimes difficult to parse by virtue of its construction, trading in a broader palette of sounds for a mechanically precise and inflexible template. Its strength and its weakness are intrinsic to one another, appropriate for a record that so steeped in precise, mechanical transactions. 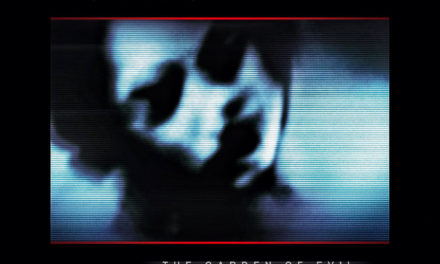