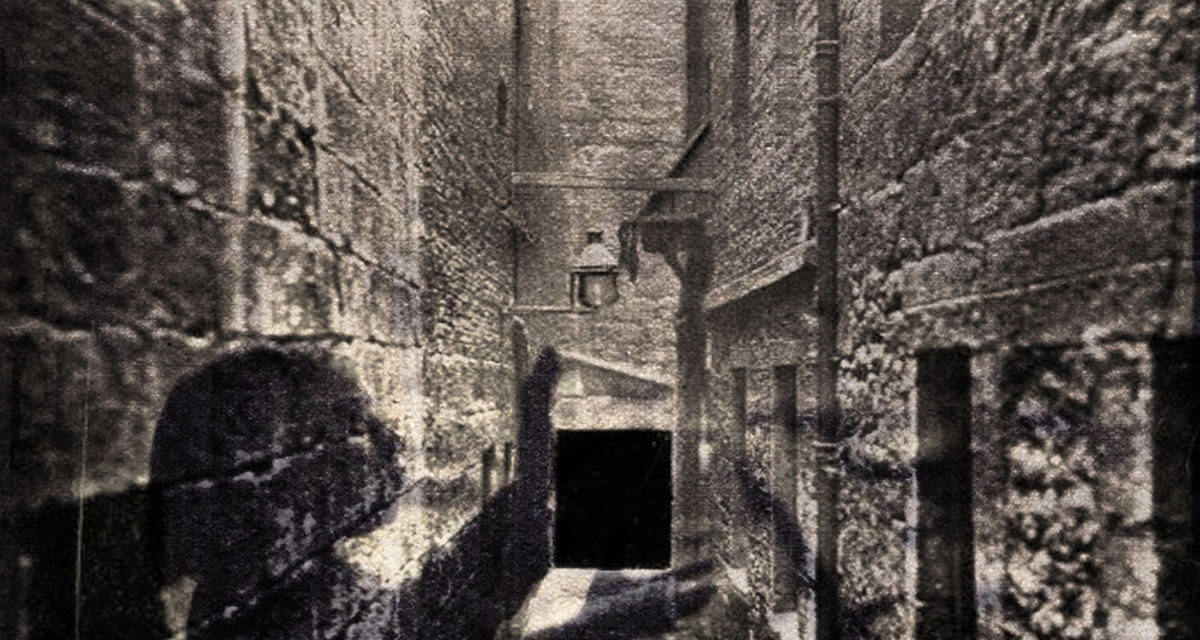 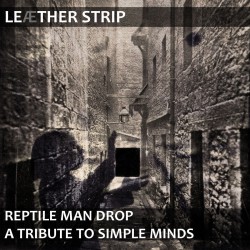 Interestingly, many of Claus’ song choices highlight the rhythm section driven sound that defined early Simple Minds, with Larsen replacing the post-punk derived basslines with tightly sequenced synthlines. Keeping the funk intact on his version of 1981 single “Love Song” yields dividends, with the jittery pop of the original translated into a clubworthy stomper. The even more tense and robotic “30 Frames a Second” maintains much of the eerie energy of the original, with special care to keep the arrangement complete right down to the reinvention of guitar squalls as buzzing monosynth parts.

There are moments on the EP where the careful listener might actually spot some of Simple Minds’ more overt influence on Leaether Strip’s catalogue. The staccato vocal line for “I Travel” feels almost too natural when delivered in Claus’ familiar growl, suggesting a link to any number of his own songs. Even more telling is the counterpoint between a simple trotting arrangement of bass and drums on “Waterfront” and the synth stabs that accent each bar, that for all it’s faithfulness to the original feels perfectly natural in its new context. The latter features a terrific turn from Claus, who leans hard into the song’s build and turns in one of his best vocal performances in recent memory.

The two metrics by which we can judge most covers are whether they pay tribute to the original artist without simply aping them, and whether they tell us anything about the artist recording the cover. Reptile Man Drop does a good job in both categories, giving us a window into Claus Larsen as a fan and a creator in his own right. Besides all that, it’s simply fun to listen to, a nice single serving outing perfect for that late summer synthpop craving. 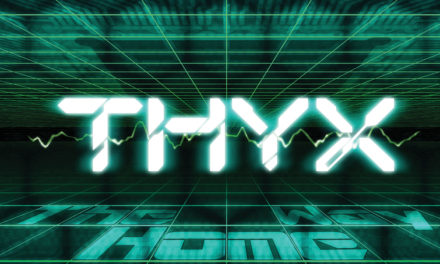