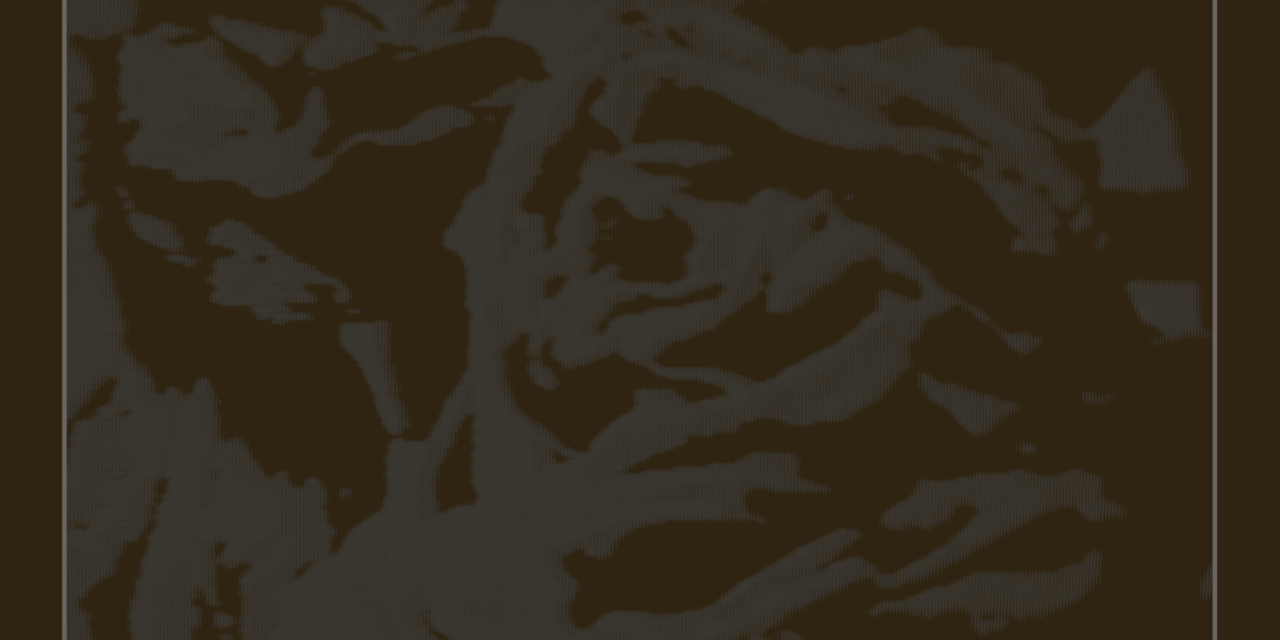 The LA tag team of Greh Holger and Jesse Short emerged as Pure Ground with a pretty clear aesthetic from the get-go. Part minimal wave and part early dark electro, Pure Ground’s been entirely pervaded by the mood – if not the direct sounds – of the pair’s grimy noise backgrounds (the resolutely dour Maldoror club nights in Short’s case, Hive Mind and all things Chondritic Sound in Holger’s). Sophomore record Giftgarten doesn’t ever feel like a radical break from debut LP Standard Of Living, but it probes outward from the sounds and histories Pure Ground have already tapped into, creating some new tension.

The anxiety, claustrophobia, and omnipresent urban paranoia which Standard Of Living established are maintained on Giftgarten to a tee – indeed, the record feels far more smothering and weighty than its relatively brief run-time and sparse mix would suggest – but the paths Holger and Short take to arrive at this effect are far more varied. The blaring klaxon and whirring drone of “The Silent Age” might connote the noisy experimentalism of the early noise tape days, but the groove that those sounds are locked into, as well as the uneasy sing-song vocal bring Fad Gadget right to mind. For every track like “No Passage” which holds right to the tight, punching menace of the band’s previous work (and the nods it made to Dirk Ivens’ catalog), there’s a screwball like “The Great Becoming” which weds woozy submerged drones to remarkably slight drum programming. The contrast between the lengthy dirge of the penultimate “By The Grace Of God” and the tactically sharp and economic pulse of closer “Flood” caps the whole harrowing experience off with yet another whiplash transition.

Pure Ground have their cake and eat it too on Giftgarten; the tension their work builds isn’t ever lost in these shifts. Given that it’s a project from two men with extensive histories in the purest of pure noise, you’re always on edge whilst listening to the record, even as it’s doling out comparatively easy-going tunes which have more in common with Fireside Favourites, or – hell – even Silicon Teens than the band’s more aggressive antecedents. There’s always a certain texture, a certain minor chord which reminds you that you could, at any moment, by dropped headlong into a hellscape of scraping violence right out of William Bennett’s nightmares. Only a few years after their inception, Pure Ground can already unnerve you by virtue of their restraint, and that’s perhaps just as eerie as any of the sounds or narratives contained on Giftgarten itself.