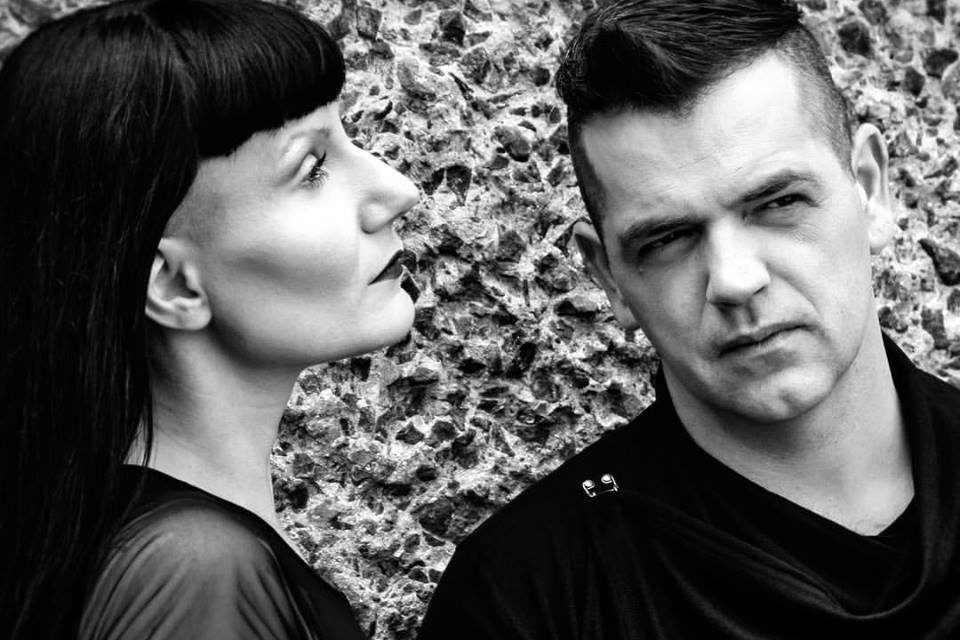 And so we enter…endgame. October always brings two friends with it when it visits the ID:UD HQ; firstly the sinking feeling that we are very very behind on listening to all the releases relevant to this website. Secondly, the impending dread that comes from knowing that our Year End coverage is nigh, and while we shouldn’t be making any final decisions until mid-December (for maximum accountability), we also need to revisit a lot of records from earlier in the year to ensure we have them clocked properly. All this is to say that we fully expect the next 10-12 weeks to pass by in a blur. Let’s get to it with some new tracks shall we? 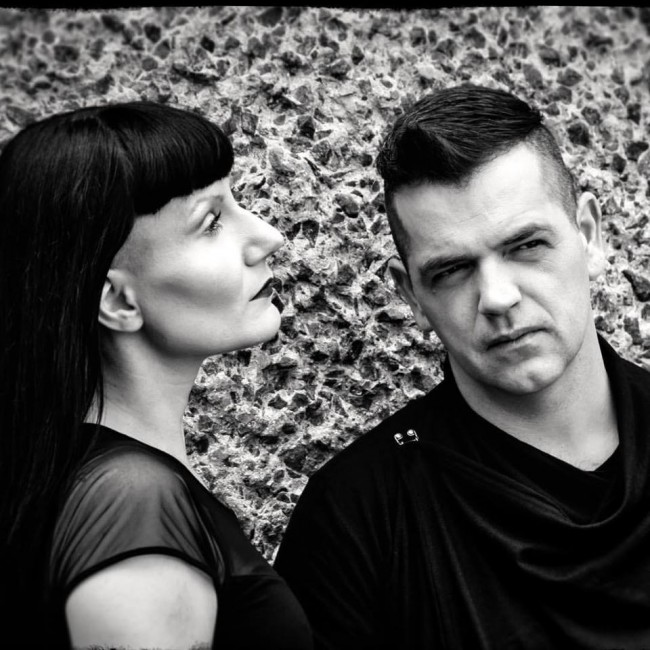 Inhalt, “Occupations (Xultur remix)”
Inhalt have a frustratingly small discography for a group so talented and respected. Those waiting for new material from the San Francisco synthwave duo (currently signed to Cleopatra) will have to remain patient, but the band have recently uploaded 2014’s Simulacra EP to their Bandcamp, and even tacked on some bonus remixes (like this one from LA noisemakers Xultur) for your listening pleasure. Hopefully this is a nice harbinger of what’s to come, whatever form it may take.

Strvngers, “Nostalgia”
Edmonton’s Strvngers made quite an impression at Terminus, but it’s still hard to exactly formulate what the specifics of that impression were: alternately sleazy and enraptured, anthemic yet glitchy. The first tasters of their debut for Negative Gain are enticing but still aren’t enough to triangulate their take on dance and synthpop markers. InSoc plus The Big Pink and a neon blob of current big-market EDM? Engrossing, regardless.

Black Nail Cabaret, “We Like to Sufer”
Okay so apparently Sophie Tarr is no longer a member of Black Nail Cabaret, having been replaced by Krisztian Arvai (who had writing and production credits all over the project’s last album already). Good news is that Emese Arvai-Illes and her astonishing voice are still around, and featured prominently on new song “We Like to Suffer”, available now via Bandcamp. Electronic cabaret can be a real tough sound to nail down without descending into camp, but this does the job quite nicely so far as we’re concerned.

Marc Heal, “Failure”
Okay, maybe things got a little gushy on last week’s podcast when the topic of Cubanate came up, but we’re just excited to have Marc Heal back, okay? With his first LP Hum due in November, we’ve been eating up the recently released Adult Fiction EP as an appetizer. You may remember when we featured the Rhys Fulber remix of the Numan-esque title track a few weeks back, but we’re just as into this b-side. Get on over to Bandcamp why don’t you?

Veil Vitric, “Nothing Key”
We know we’ve been talking the Slack channel up a lot (e-mail us for an invite!), but it keeps paying big dividends in the form of new music discoveries. Here’s some straight up goth rock from Chicago that’s just wriggling in its own atmospherics, but still carries enough machine-beat drive to blast through the fog.

Invisible Sky, “Will You Wait?”
Something a little off-genre for us, but likely still of interest to some heads, Invisible Sky is the newest project from Jean-Marc Lederman, who folks’ll remember from his work with Ghost & Writer, and possibly also from the high-concept The Last Broadcast On Earth LP. He’s teamed up with Gabriella Aström of Me The Tiger (who recently turned heads at Infest) for an EP of super-dreamy and breathy electropop.