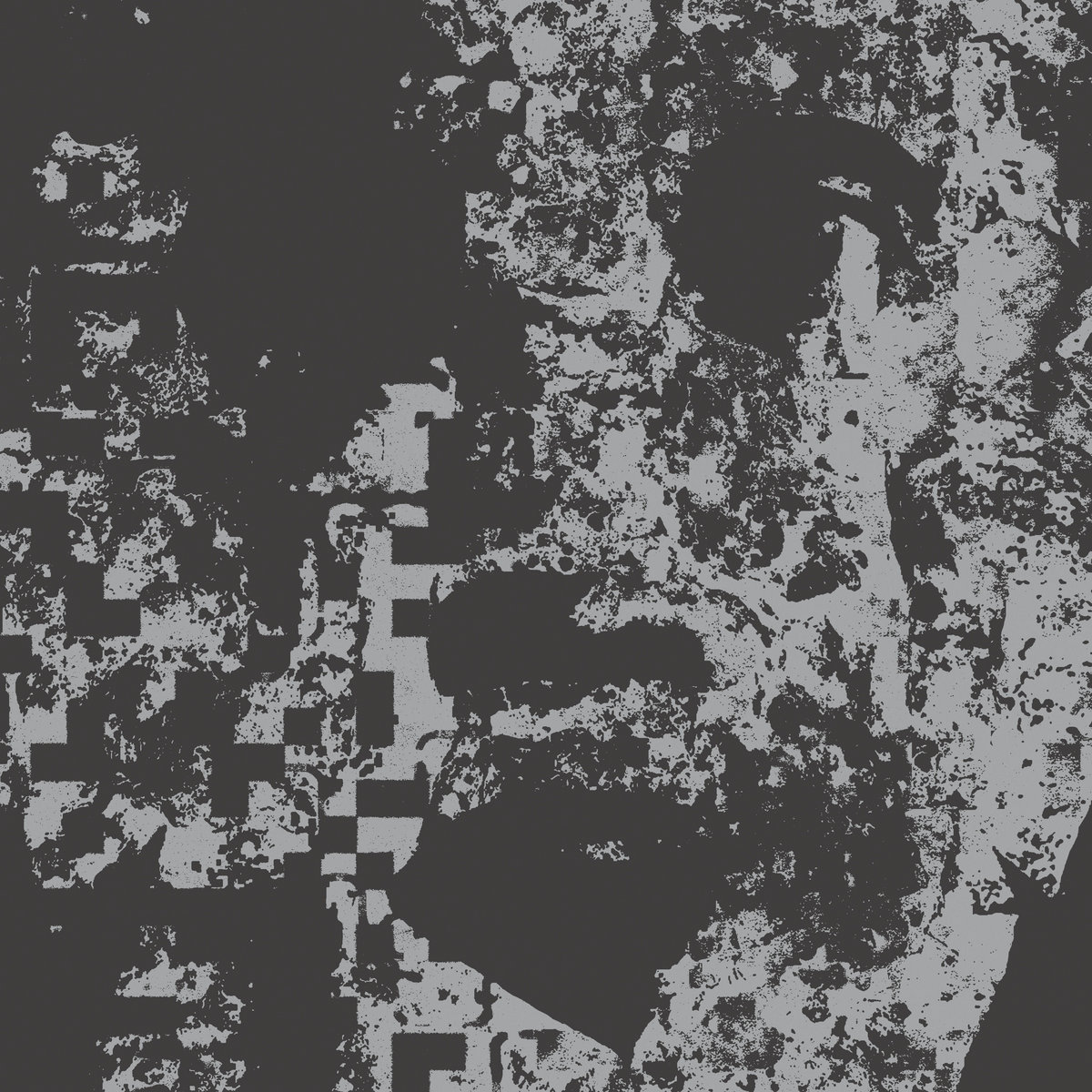 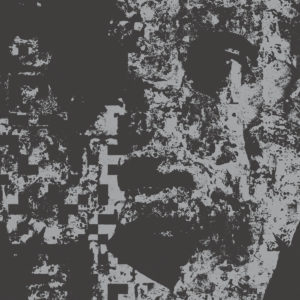 Restive Plaggona
self-titled
Fleisch
Racking up an impressively deep discography in the last five years, Greek producer Restive Plaggona debuts on Fleisch with a self-titled LP of distinctive industrial sounds. Occupying a zone that is both techno-industrial and rhythmic noise adjacent, the music on the album is certainly concerned with the power of rhythm without necessarily being beholden to the dancefloor. While a number like “Broken World” with its skittering cymbals, thudding triplets and woozy synth textures is driven by forward momentum, the awkward gait at which it progresses is more about establishing unease than fitting into DJ sets. Similarly “Swimming in the Rain” uses densely programmed kicks as a foundation for a slowly evolving arpeggios, creating a tension between two distinct patterns – a trick that gets used again on the hypnotic “Ask And It Will Be Given”, this time reinforced by samples of human speech that have been chopped up to the point of unintelligibility. Intriguingly there are places where Restive Plaggona’s approach starts to resemble classic dark electro; on “Someone Different” the specific use of a wire bass sequence, clattering percussion and syncopated drums brings Dive and Early Suicide Commando to mind. It’s an LP that has a surprising and instinctual appeal woven into it’s sinister and rugged beats. 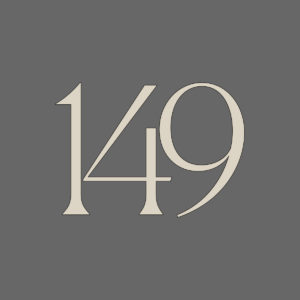 149
self-titled
self-released
The debut tape from New York trio 149 doesn’t waste any time in introducing the band’s style: sixteen minutes of bright and galloping deathrock is all they need to get the point across. Tunes are immediate and hooky without forsaking the noise of the genre’s roots (the scraping, machine-like noise of Ausgang crossed against the canny swerviness of early Violets is as good a triangulation as any).and the rapid fire trading of vocals back and forth betwixt members adds dynamics without padding out track length. The direct mix and instrumentation of crisp, energetic numbers like “Mayhem” and “Vertigo” feel raw without needing to be consciously grimed up or given self-conscious lo-fi muddying. With the charm and economy of an ideal set from a new-to-you touring band in the opening slot, there’s a lot for fans of early goth and deathrock to enjoy here in a tight package.