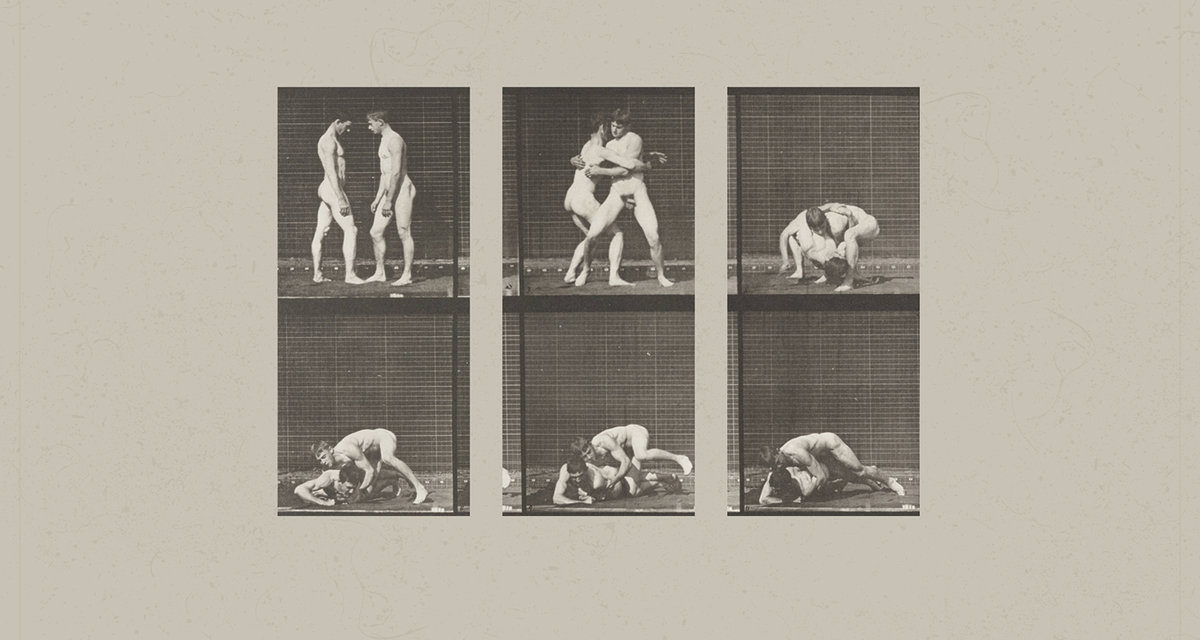 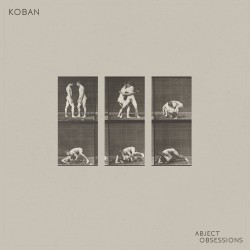 The shifts between each release by Vancouver’s Koban have been nothing if not subtle. Over two LPs and two EPs the Vancouver post-punk duo have honed a sound which reads as extremely simple on paper: Brittany West creates bass grooves which establish a frantic, almost suffocating mood, while Samuel Buss sketches fuzzed out guitar shading overtop. The drum machine and synths are kept in the background, and vocals are traded off. There haven’t been any radical departures from that structure in the time since the VIDE EP, but Abject Obsessions finds Koban capable of modulating it for new dramatic effect.

Brevity’s always been one of Koban’s best qualities: the looping attack of their tracks favors getting the job done in an economical manner. Abject Obsessions is no exception, with its ten tracks clocking in at just 33 minutes, but a lot’s been crammed into these short tunes. Live stand-out “Maladie” switches back and forth between tense but slinky verses and a chorus which feels downright incendiary despite no real change in volume, tempo, or instrumentation. Koban have always been able to write explosive songs and slow-burners, but being able to seamlessly bridge between the two speaks to a newer canniness with composition. West’s vocals have also gained a new versatility. They’ve always been commanding, capable of gut-churning power for their deep tone and direct delivery, but the questioning of “Instinct Of Ego” uses some dramatic flair, giving the lyrics a touch of ambiguity. Is this a rhetorical, sarcastic, or chiding line of interrogation?

However slight, artful, or accidental any of these changes may be is ultimately irrelevant to the quality of Abject Obsessions itself. Koban have been a going concern for long enough to not only know which elements and sounds work best for them, but to have confidence in their own aesthetic. Yeah, one could maybe make comparisons to a handful of current bands using a not dissimilar palette, but the way familiar post-punk sounds are pressed into service – the lively skip of their drum programming, contrasted with speedy but utterly violent bass – feels very much like the manifestation of a clear and personal direction. Koban know exactly where they’re going; Abject Obsessions is simply a more all-purpose vehicle. 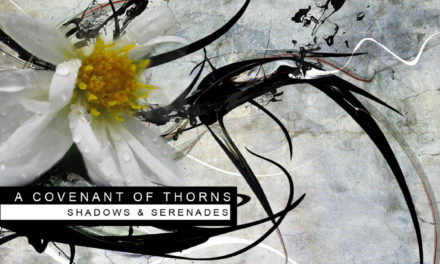