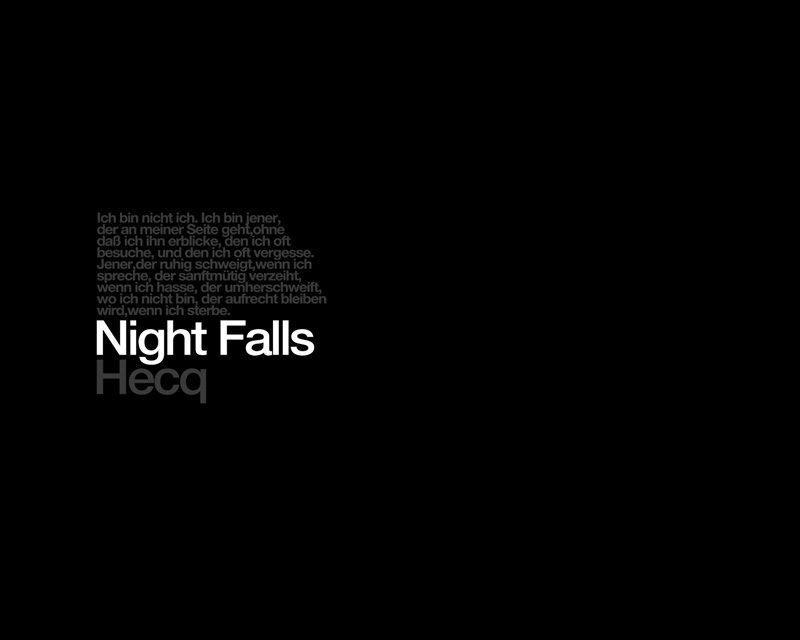 Replicas is the handle we use to write about reissues and archival releases, offering some thoughts on the original material, and whatever additional goodies or format shifts may have been appended. Today we’re talking up a superlative effort from one of the top artists in his field, still writing and releasing records in the realm of Our Thing… 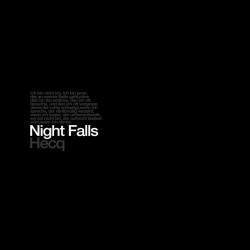 What is it? Ben Lukas Boysen is the quintessential producer’s producer; his work under the Hecq moniker and his own name ranging from albums for Hymen and Ad Noiseam to big budget ad campaigns and extensive film scoring projects. This is not to mention his work with premier digital audio workstation Ableton Live and how he makes albums from the noises made by supercomputers. Suffice it to say he is at an elite level as a sound designer and studio wizard.

2008’s Night Falls occupies a special place in Boysen’s discography, a transitional point where the project’s roots in IDM gave way to a much broader palette of compositional and production techniques. It’s nominally an ambient or “cinematic” album, but that description fails to capture exactly how much of what Hecq can do with space and texture.

What’s on it? Per the accompanying press release, this new version of Night Falls is remastered to “apply a more contemporary sound standard”. That claim might seem a bit dubious for an album less than a decade old, but Boysen has demonstrated enough growth (almost an exponential amount since he was remixing whole albums for Pzychobitch and In Strict Confidence) that it’s not hard to believe he had some new tricks up his sleeve when revisiting one of his more celebrated works.

And yes, the record does sound incredibly lush, fully realized musically and sonically on every level. Beautiful, unrushed tones swell and fade, buffeted by subtle drone and reverb effects that are as important to each song as their actual melodic content. There’s nary a beat or a glitch to be found (although many tracks make excellent use of digital recording artifacts as a counterpoint or textural element), projecting mood and atmosphere with swelling strings, icy pianos and gargantuan, all enveloping synth pads. When there are rhythmic elements, they take an organic and unquantized form, sounding more like the beating of wings or the sound of distant of kilter machinery than programmed percussion.

It’s not easy to pinpoint any exact changes between the original mix at the 2016 version, and to be honest it feels a little fussy to try and pick this record apart aurally. The care with which it was originally assembled is so clear, and the density of sonic information contained in each track so potent, that it can be listened to (preferably on headphones and with the beverage of your choice) as a form of complete entertainment unto itself.

Who should buy it? Night Falls serves as a masterclass of design and execution that budding producers could likely learn a thing or two from, in addition to fans who may have come on since 2011’s superlative Avenger or ported over from his other musical endeavours. It should be noted for folks who already own the original version that in addition to a handy bandcamp download (not often that BC’s lossless FLAC option seems so justified), there is a limited double vinyl release of this version that looks absolutely stunning, a deluxe looking package that matches the bearing of the music it contains. 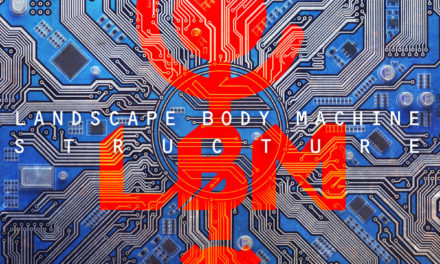