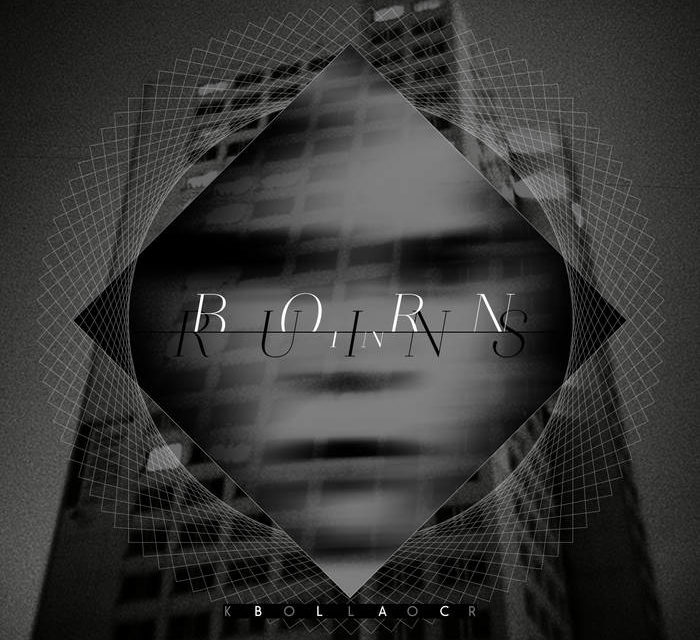 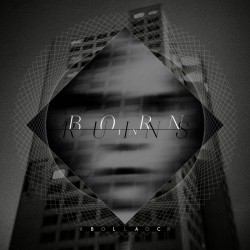 We’ve written so much about the dark techno/EBM crossover that’s been heating warehouse floors from LA to Berlin so much we’re surprised we haven’t yet woken up to find that the website’s been magically transformed into The Fader overnight. Both from within and without of Our Thing, producers are finding a live wire in welding EBM basslines to techno percussion, in adding industrial grit and fuzz to minimal nodders. Whether you trace this hybrid style back to Fixmer/McCarthy or whether you claim that one genre is, in fact, the direct ancestor of the other, has become somewhat irrelevant. If you’re tracking electronic music of any stripe remotely seriously, someone, whether it’s Perc or Ancient Methods or Blac Kolor, is bringing this metallic beat to your door.

Haujobb’s Basic Unit Productions label has been delivering the goods to listeners who might’ve showed up for Dejan and Daniel’s latest, but are sticking around for the new noise. From their Frost Vol. 1 comp onward they’ve been drawing clear lines between their own ambitious post-industrial sound and the techno realms which have been influencing Haujobb for decades, and so it seems right that they’re the ones to release the second LP from Hendrick Grothe’s Blac Kolor project, which shows just how much flex and bend there can be in this newly rediscovered alliance without breaking its core truce. Born In Ruins rearranges the elements which made Wide Noise such a confident debut, underscoring how much can be wrought from atmospherics in this new dark age.

Wide Noise was a percussively insistent record back to front. Born In Ruins certainly isn’t lacking in rhythm – scraping clicks and heart-shuddering bass fill out nearly all of its tracks, especially on the latter half – but rather than trying to plate a series of bangers, Grothe’s approach seems to be to put the focus on atmosphere first. Swirling storm clouds of pads and rumbling engines turning over mark the entry point of “Spirits”, and a similar, woozy sense of dread is communicated by follow-up track “Terpentin”. When things do coalesce into more strident beat-driven arrangements, it feels like a byproduct of different organic elements of the soupy haze Grothe’s concocted coming into contact with each other and causing all manner of friction, rather than a strictly planned rhythmic programme. Even better are the grandiose tunes which manage to build numerous peaks and breaks in a short space of time without ever sacrificing mood for rhythm, like the cinematic title track or closer “Wanderings” which contrasts some classic dark electro programming against a shuddering foundation in which the distinction between percussion and harmonic can no longer be made out.

It’s really difficult to overstate how fully realized the ambiance of this record is throughout its run time. Rather than taking the backseat to rhythms, even on denser tracks like “Collision”, the pads and drones lurk and hover over the listener’s head like Count Orlok’s shadow. In retrospect, the recently released Stormfly EP feels more like a clearing house of rhythmically insistent tracks which Grothe wanted to release in order to make way for Born In Ruins‘ ambitious expansion and deconstruction of Blac Kolor’s sound to date. If this new hybrid sound is cropping up in as many scenes and cities as it seems to be, we can only hope that there’ll be half as many directions for its more talented producers to strike out at. Born In Ruins is a thrilling step in that journey, and hopefully a strong sign of things to come.