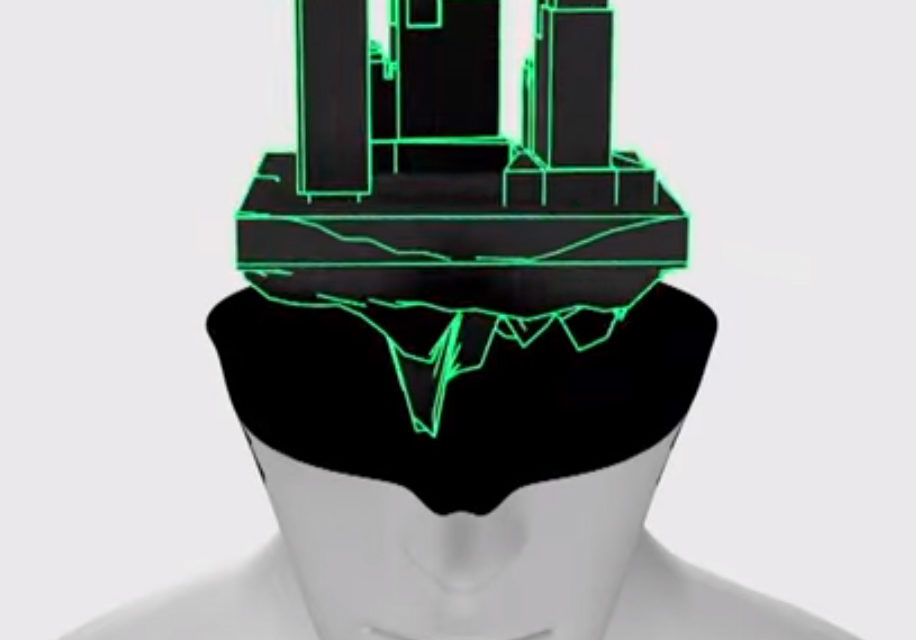 With Alex currently kicking around the coastal town of Minori (click that link and feel my jealousy), he enlisted Marc Church, AKA DJ Saint to curate this week’s Tracks. Clicking that link should inspire jealousy of another kind, as Marc’s ability to assemble sets which chart the newest frontiers in body music has very few matches. Regular readers and listeners will have heard us mentioning Mark with respect both as a fellow crate-digger and as someone who keeps his ear right to the ground when it comes to new tunes, and so I turn things over to him, knowing he’s sure to have found some gems for us. 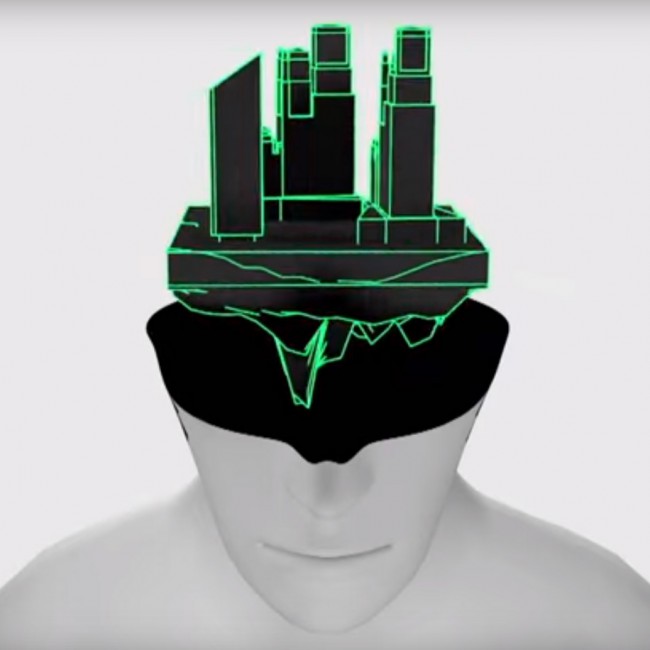 Randolph & Mortimer have urban development on the mind.

October, “Body Chant”
First off is a smasher of a techno-ebm-new-beat track “Body Chant” from October and the debut album Black Body Radiation. The 2xLP came out in September of 2015 and seems to just now be gaining some traction. October is Bristol based Julian Smith who has spent time playing house music and dub-step, but a listen to “Body Chant” will show you that Smith is FULLY entrenched in post-punk techno reinforced by EBM characteristics. There’s NO house or dub to be found here. “Body Chant” is an action packed, intense, and fast-moving instrumental. Body music from the future that will work on any adventurous dance floor. Meanwhile the album itself shows a varied sonic pallet that acknowledges the fun and funkiness of 12″ Singles-era Ministry, Belgian New Beat, outrun-like electro and retro-tinged sonic abstractions and textures.

Craow, “Game of Fools”
Not sure if I Die: You Die has featured a release from L.A. based label Nostilevo on the site before or not. Former Detroiter and label head Kristopher Reinshagen’s label has had an amazing output over the years releasing experimental, harsh noise, power electronic, pure-industrial and more challenging sounds from numerous artist. The label was the first to release vinyl from Pure Ground (Crawling Through/Evaporation 7″). Now the label is set to release a very small run of vinyl from artist Craow (AKA Sean Halpin). “Game of Fools”, one of the first teasers from the upcoming self-titled album is perhaps best described by Nostilevo as a “heavy synthesis, dark and moody electronics with a serious dance floor vibe.” Fans of Dive will find interest in Croaw’s comparable feedback beat style. Those who admire This Morn’ Omina’s rhythmic force will find much to be crazy over in the many-sided percussive activity of Croaw. Relentless, uncompromising and ferocious, Craow and Nostilevo are without doubt to keep your eyes and ears on.

Randolph & Mortimer, “Citizens”
Friend of the site (and friend of mine) Geoff Lee of Modulate tipped me off to a new goodie from Randolph & Mortimer. There’s GOT to be something in the water or air pollutants in Sheffield (see Clock DVA, Cabaret Voltaire, ABC, Human league, In The Nursery, LFO, and plenty more) because the level of synth music constantly coming out of that city is astounding. “Citizens” wears a heavy Cabs influence yet with the accompanying video work also reminds quite a bit of Manufacture circa Terrorvision. A right proper banger of a track with an addictive arpeggiated baseline, cyclonic pulsation, clever sampling asking if you’re a good citizen, and an overload of dance structure – “Citizens” is just an all-out fun track. Not sure what the plan for release is on this one (Digital, Cassette, Vinyl?) but as with all Randolph & Mortimer tracks, can’t wait for more.

Ansome, “Snake Eyes”
Another release in the techno-industrial field you should keep aware of is the forthcoming debut album from Ansome called Stowaway. Kieran Whitefield out of the U.K. is one of the most creative crafters of the darker, harder, techno scene spearhead by labels like Perc Trax who will be releasing Stowaway. (Ansome also has releases on Mord and Them). “Snake Eyes” is a short clip and first taste of the debut to come this March. It’s a fierce gift of a track thrusting forward with experimental and industrial-leaning harsh techno. Partly noisy, 100% gritty, and most certainly angsty. Any industrial fan should love the rhythmic structured textures and clanky sounds. As the industrial and techno genres continue to intertwine (something that’s been happening longer in the U.K. than elsewhere) look for Ansome to be amongst the leaders in a genre producing some of the most exciting new sounds in ages.

Elm, “Edge (Remixed by Autodafeh)”
Recent body music from Peter Elm (Eestricted Area) and remixed here by EBM heavyweights Autodafeh. This one’s got all the Nitzer Ebb, D.A.F. and Spetsnaz (whose Pontus Stalberg mastered this) feels, from the synth sequences and gruff forceful vocal delivery to an addictive bass hook and trouncing drums. “Edge” has some very familiar trappings that were blue-printed nearly 30 years ago with Nitzer Ebb’s That Total Age and the influence of that album is clearly apparent in the works of Elm here. Regardless, fans of that pure old-school EBM will assuredly love this.