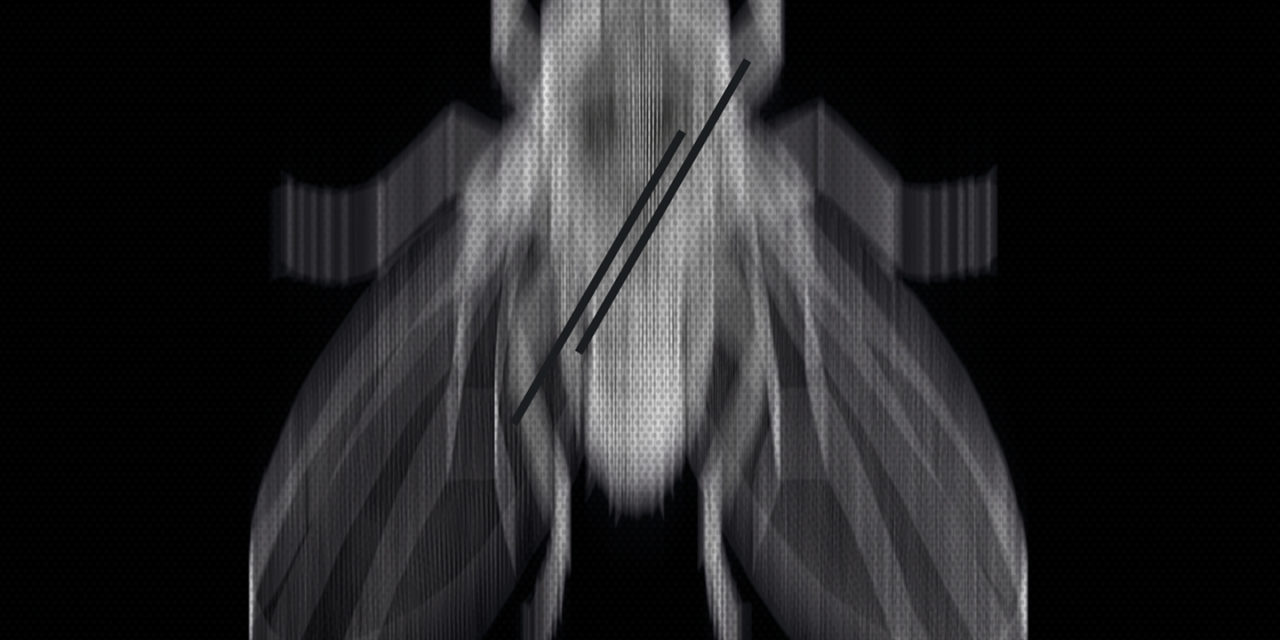 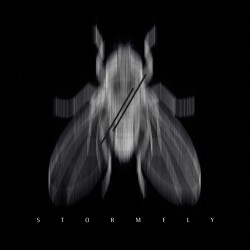 Techno flavoured EBM (or body music inflected techno depending on your perspective) may be having its day in the sun, although the music plied by producer Hendrick Grothe as Blac Kolor remains shrouded in shadow. Like so many of his compositions, the songs on Stormfly rely on a pretty deep production shellgame to remain impactful, engaging via easy to grasp synth and drums sounds out in front of the mix, while partially hidden movements subtly change the shape of the track. The EP’s five songs and one remix don’t signal any major changes in approach, rather they reinforce exactly what Grothe has been doing right since his first release back in 2013.

Loud, partially distorted kicks have been a key element in Blac Kolor’s arsenal, “Skele Ton” and “No Grace” serving as excellent examples of the differing uses Grothe can put them to. The ribcage thump that drives “Skele Ton” is almost a fake-out, even as the track coalesces into a propulsive engine the drums become accents, allowing warping synths and pressurized noise sweeps to take the majority of the spotlight. “No Grace” plays it straight insofar as actual placement of the drums in each bar, but rapidly cranks them up in the mix, stomping vocal samples and quivering leads to pieces in the process.

“Pain Delivery” removes much of the emphasis on tempo, instead building itself up using reverbed clanks and cinematic pads, along with some very twitchy cymbal programming. In spite of being the EP’s most unassuming moment, it does bring to light how effectively Blac Kolor can use his characteristic sounds in different contexts, and to different ends. Driven home by the rejigged version of “Skele Ton”, and put over the top by an excellent remix of the same track by Schwefelgelb, the EP acts as a nice primer for Grothe’s versatility within a burgeoning style.