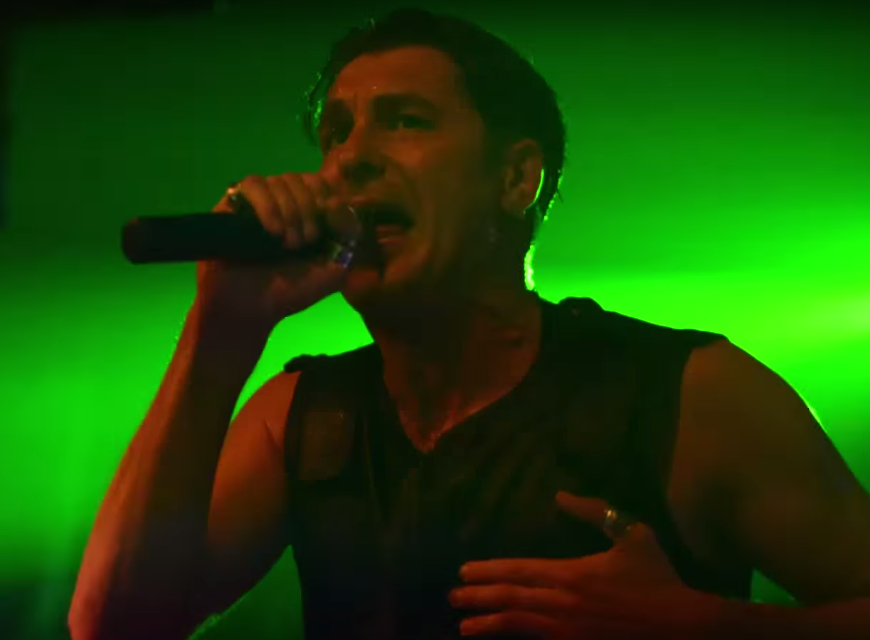 A lil’ Canadian Thanksgiving action has left us so very full and sleepy, it’s a miracle that this Tracks post isn’t just a bunch of garbled keyboard strokes from where we fell asleep at our respective desks. It probably behooves to give some thanks for everything we have going for us here at I Die: You Die, which is easy because it all boils down to you: the reader of the site and listener of the podcast. Your feedback and sharing of our work is what keeps us going, and while we try to make it a point to thank you regularly, we still probably don’t do it enough. You guys are the best, and we hope you had a lovely weekend with all the Tofurkey and Fall beers you could consume. Lets get to these Tracks before the next nappening is upon us! 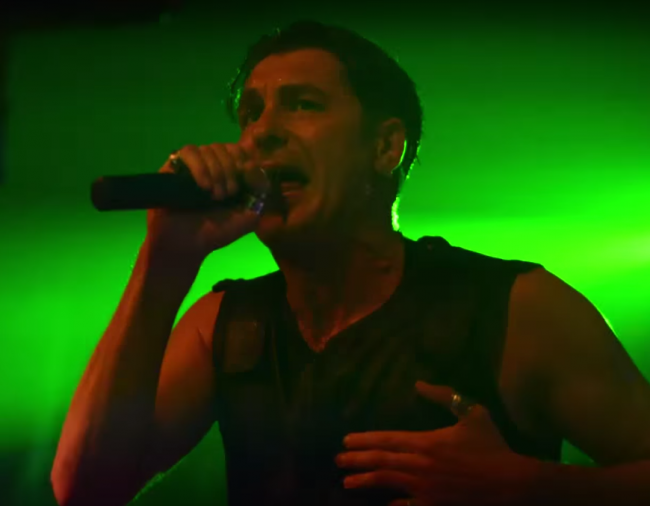 Iszoloscope, “Halloween Theme”
It feels like we’ve been waiting forever for a new album from Yann Faussurrier’s Iszoloscope, and while we haven’t got any word on when one will appear, Yann has favoured us with a seasonal treat in the form of a cover of John Carpenter’s iconic theme from Halloween. Faussurier has always been great at a sense of vastness scope to his tracks, here eschewing focus on the classic ringing lead for riffing on the original’s dark grandeur. A nice treat for the spoopiest time of the calendar year.

Sleep Clinic, “Anesthesia 3”
A couple of years on from 2013’s excellent A Chance, A Curse, Jeff Swearengin’s back with another Sleep Clinic tape. A quick pass suggests that Night City‘s a bit less abrasive than its predecessor, finding inspiration in phasing strings and ambiance perhaps reminiscent of Phil Western’s chiller stuff. Swearengin’s a master of sound design, and this looks to be a nice testament to his fluency in mellower motifs.

Cyanotic, “Signal The Machines (Randolph & Mortimer Remix)”
Chicago industrial rockers Cyanotic have reissued their 2014 album Worst Case Scenario in a pretty sick pay what you want package y’all should be having a look at. On top of the remastered original album and bonus tracks, you get a bevvy of remixes from acts as diverse as iVardensphere, Black Asteroid, Slighter, TEXTBEAK, and one of our absolute favourite current acts Randolph & Mortimer, who seem incapable of not making bangers every time out. Go snap this one up and for god’s sake, get on the R&M train so we can stop telling you what you’re missing.

Ståltråd, “Fakta”
Mattias Dödsdans Lindblom has released a couple of wistful, minimal synthpop releases as Ståltråd for a couple of years, but evidently the roots of the project go all the way back to 2001. Lindblom’s unearthing his early work on his Toner från det stora Alvaret tape, and while rough around the edges there’s a veritable feast for fans of minimal wave and NDW within.

FORCES, “Ice (Fleisch edit)”
Australian body music players FORCES have maintained relative silence since their debut EP hit back in 2012, leaving us to wonder if we’d ever get a follow up. Imagine our surprise when we found out a new track of techno-influenced EBM had been released into the wild without us catching wind of it until almost a month later. No word on whether this means any more material will emerge from the project, but boy are we reminded of how much we want an LP from them and why we got so excited by them in the first place.

Tyske Ludder, “Meskalin”
German EBM stalwarts Tyske Ludder will be releasing their sixth release, Evolution, later this week. Claus Albers and Olaf Reimers have always stood astride the past and present of dark electronics, and this lead single’s no exception. You’ve got your classic, chewy basslines and an aggrotech steez lead which build to a more club-friendly and almost more digestible sound than Tyske Ludder normally go for, but there’s no mistaking Albers’ pebble-gargling vocals.