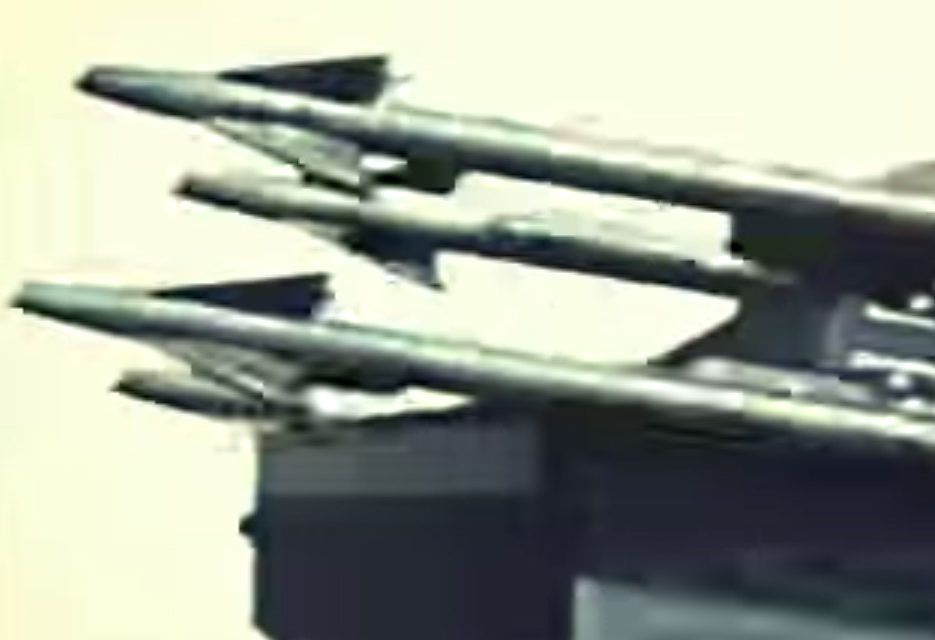 The close relationship between techno and EBM is an interesting intersection, if only because there’s less direct crossover than one might expect. Barring a few notable touchstones in the public consciousness (like Richie Hawtin dropping “Let Your Body Learn” into his seminal techno mix Decks, EFX & 909 and the astonishing success of Gessafelstein’s only barely veiled take on body music) most folks on either side of the divide ignore what’s happening on the other side of the fence. It’s releases like SΛRIN’s PSYCHIC STRESS that really drive home the relationship, though, combining selected traits of each genre into a pleasingly rough and retro-futuristic whole.

While you could make plenty of arguments for producer Emad Dabiri’s use of structure or arrangement being his links to the world of techno and electro, I think it’s a broader understanding of economy that really acts as a bridge. Where even the earliest and purest examples of true school body music rely on equal parts bombast and energy to get across, SΛRIN keeps a tight rein on the shape and flow of tracks, carefully cycling elements in and out of the mix to avoid crowding. Opener “God Disease (XTNDD Mix)” is all drums and dialogue samples, its percussive bassline pushed down down until the hits feel like an extension of the rhythm track rather than accompaniment. He plays with a similar trick on “Interceptor”, gradually opening the envelope on his bass synth until the track blossoms into a nasty groove, hitting hard before dissolving in an acid burnout.

Notably, there’s a departure from many of the project’s earlier tracks in terms of fluidity in rhythm. Less lockstep and more in the pocket, the circular sequences that make up the majority of “Crash II” and the shadowy title track have far more bounce in them then you might expect. The latter especially makes a point of decoupling some drum hits from the sequencer grid, building an elastic funk in the process. As with everything it’s an idea SΛRIN uses sparingly but effectively, favouring small scale changes to his game over enormous shifts in execution.

“Best of both worlds” assessments tend to leave a lot on the table as critical mechanisms, especially where a record like PSYCHIC STRESS comfortably exists in multiple genres without needing to rep either. The idea that Dabiri is working both sides of the equation doesn’t necessarily capture how natural the short LP feels. You don’t need to pick out the provenance of a song like “Titan” to enjoy it: it’s far more rewarding to turn it up and let it bang its point across. SΛRIN thrives on that immediacy, and it’s rapidly becoming the calling card in his slowly expanding catalogue.