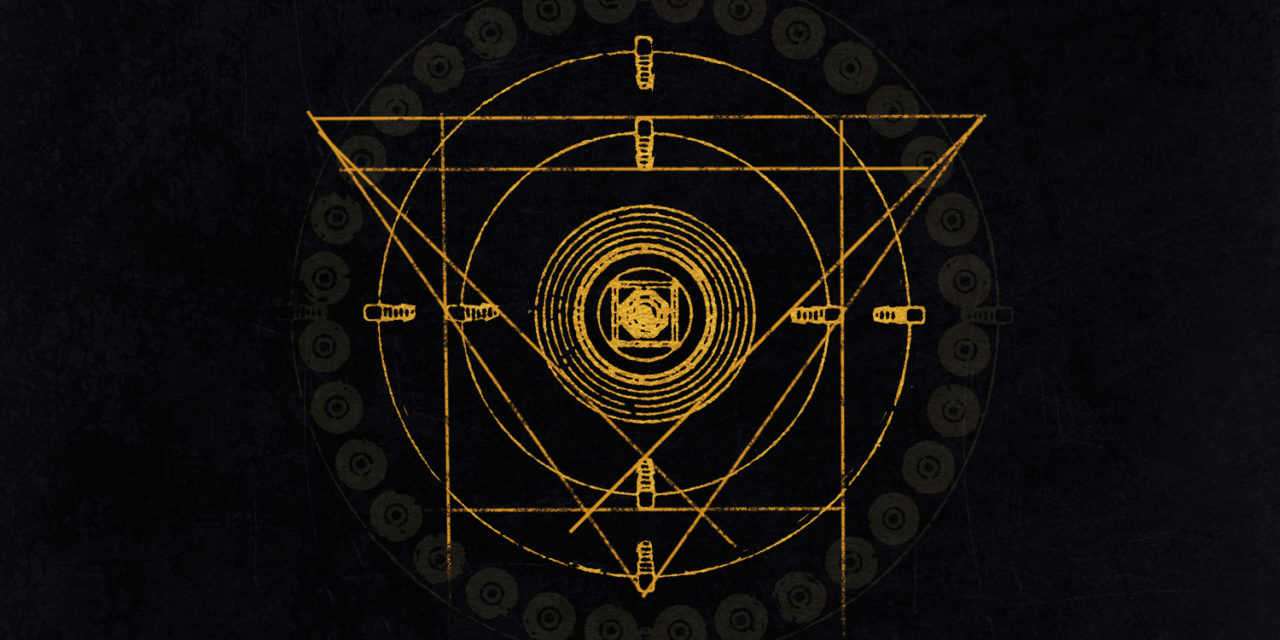 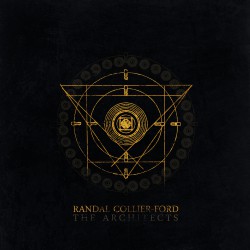 Randal Collier-Ford’s last release found the dark ambient artist switching up his workflow and seeing what could be wrought out some sparser tones and waves. It was a varied effort, but its experimentation has paid off in the form of The Architects, which blends those elements with more traditional dark ambient textures. The barrage of tics and crawling clatterings which populate “Construction Of A Demon” and “Eye Of The Watchers” draw closer attention to the droning stretches they contrast with, rather than shunting them aside, and also cannily point to the esoteric traditions Collier-Ford’s always woven into his work. “Grave Of The Chariots” revisits the metallic drone of गोड्स आवर नेवर स्लीप but casts it in a more textured frame, and “Cove Of The Ancients” finds a way to give such sounds a more transparent and fluid feel. The long, slow build of “The Return” serves as an excellent centerpiece and high watermark for the record, with smoky and well-textured drones and choral pads slowly drifting in and out of focus, heralding the arrival of a brash and strident chord, buzzing through the background like a foghorn from hell. The Architects is Collier-Ford’s most accomplished and nuanced work to date, and serves as a fantastic showcase of everything he’s capable of bringing to dark ambient to newcomers. 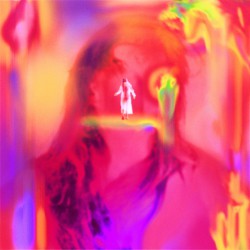 Los Angeles based artist Chad Fjerstad’s debut as More Ephemerol eschews genre fairly handily, to both its benefit and (mild) detriment. Amongst the twelve tracks on Fractal Bath you’ll find nods to synth and electropop, synthwave, touches of IDM and space disco and a few soundtracky pieces, sometimes crossed with one another and sometimes hybridized into new forms. A few of the pieces like the moody “Tomb Shaker” and the foreboding “4†h S†rike” suggest Fjerstad’s capacity for simple, dark slices of vocal synth music, although the record is spiked with curves like the proggy, eastern-tinged “The Bulge”, keeping any one impression from settling in. Hopping from the bleepy electro quirk of “Photographer” to ascending drama of “Doll in the Closet” certainly demonstrates More Ephemerol’s protean approach to composition, and that’s before you take into account dirgey weirdness like “Ex-Raver” and the plonky digital percussion of “Treatment”. The LP coheres well enough, and while a bit of resequencing might help some of the stylistic transitions go down a bit smoother, you wouldn’t want Fjerstad to reign it in too much; it’d be a shame to lose all the oddball excursions that give this release its own flavour. 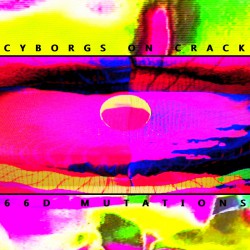 Cyborgs on Crack exist somewhere in the cracks between synthpop and mid-80s post-industrial weirdness, filtered through a homebrew digital aesthetic. Not anywhere near as twitchy as the project’s name might suggest, what you get from 66D Mutations is a surprisingly sunny collection of songs that keep melody fairly close to their heart even when they’re indulging in some random diversion or other; “Krankenhaus” manages a sleazy bass driven sneer that breaks out with a generous dose of house piano at the midpoint, “I’m Dissolving” apes Technique-era New Order and Psychic TV style acid house by turns. At least half the charm of the release comes directly from how straightfaced the whole thing is, even the synth demo exotica of “It Says Death is Everywhere” and budget Hi-NRG on “No Words” are given over to a weird sincerity often lacking in these sorts of modern visions of the past. Is there a word for when something seems all the stranger for how totally earnest it is?