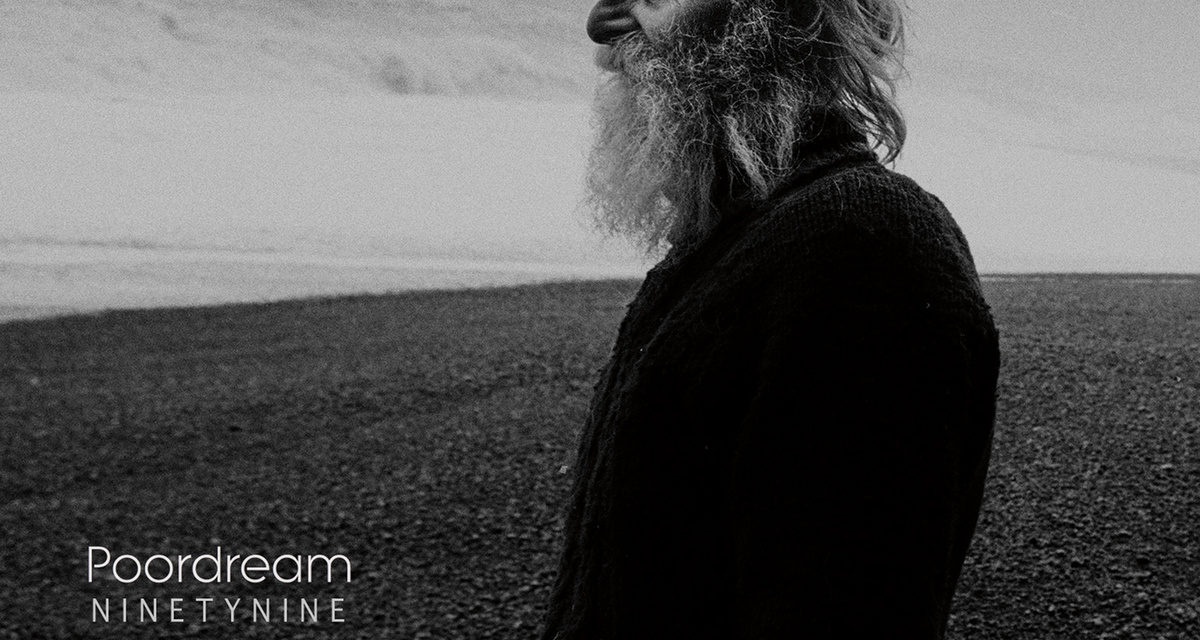 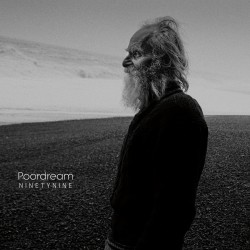 Poordream’s Ninetynine is one of those records that oozes design from every sonic nook and cranny on its surface. Like many other records released on Tympanik it can be loosely described with as technoid, although that descriptor doesn’t entirely capture the precision of its construction. In between the glitchy percussion and ace use of sampled instrumentation, a portrait of John Valasis as producer emerges, outlined entirely by the tension between his penchant for the beautifully organic and the meticulously programmed.

No song on Ninetynine illustrates that artistic tension better than the title track. Starting with a lovely arrangement of violins, cello and classical guitar played by Valasis himself the track is almost half over before ghostly reverbs and deliciously minimal drum programming emerge to set the song on its head. Of course it’s not as simple as “non-electronic instruments vs production”, as the latter element in the equation is constantly altering our perception of the former; the eastern musical motifs on Subheim collaboration “Bangla Razor” are presented in both the forms of sampled vocals and synths that take the place of instruments like the oud or the nayy by actually behaving like them without replicating them. Same with “Acceptance” where a mournful bansuri flute is mirrored by deep synth tones and a shifting verb that evokes as much as the instrument itself through the creation of space and breadth.

While the use of more traditional instrumentation is certainly one of the key elements of Ninetynine, the programming and sampling aren’t anything to sneeze at either. Check out the deep warbling bass patch on opener “Despair”, an evocative and effective sound that anchors all the piano and strings that play out above it. “Backbiter” plays out similarly, with the tumbling drums and hazy pads surrounding strings that gradually become more synthetic with each layer of effects and manipulation in their playback. While no song is purely synthesized (a few like “Backbiter” hint at it before revealing new and unexpected applications of earlier instrumentations), it’s pretty interesting to note how carefully Poordream can shift attention from a familiar to an alien sound with no jarring loss of focus or gaps in delivery.

While the organic versus synthetic rubric is a pretty simplistic way to look at a record with as many hidden mysteries as Ninetynine, it’s really just a foothold in the listening experience. The real beauty of the record lies in it’s uniformly lovely execution, with Poordream’s astonishingly detailed approach to music reflected in each choice and each clever negotiation of sound. Likening it to technoid classics by the likes of Beefcake or even electronic superstars like Amon Tobin isn’t beyond the pale, but such comparisons run the risk of overlooking Valasis’ own voice as an artist. Poordream is making some very heady music with a very unique toolset, aesthetically complete and ready for its audience from the moment of release.