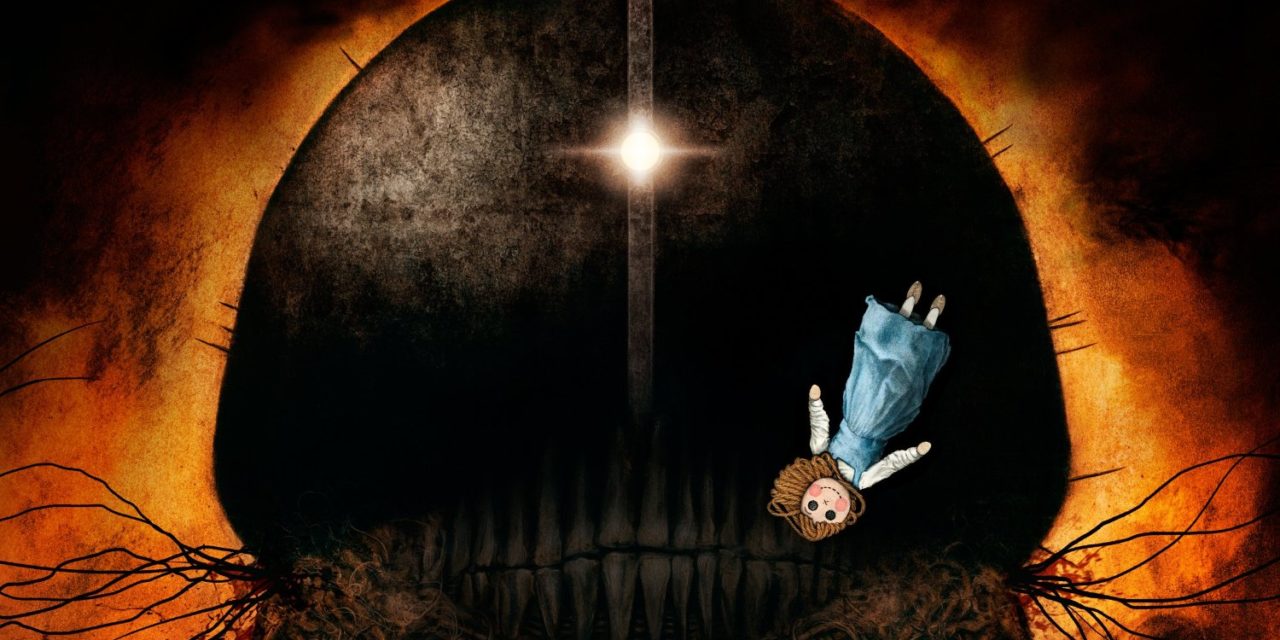 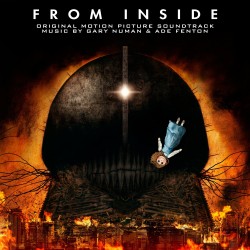 We’ve spent a not inconsiderable amount of time on this website discussing the impact and value of the latter half of Gary Numan’s career. For those of you who don’t feel like digging through our archives to parse out our opinion, allow me to summarize: we celebrate Uncle Gary’s entire catalogue. Consequently, a release like the instrumental soundtrack From Inside is kind of our wheelhouse; its value really is in how it reflects his approach to composition in the post-Sacrifice era, and the creative partnership with Ade Fenton as producer that has defined the most recent portion of it.

The specific thing Fenton has added to Numan’s work since Jagged in 2006 is scope. It’s easy enough to trace Gary’s creative movement towards sprawling soundscapes (quite literally, as he famously released versions of his 90’s albums where each song was extended by several minutes), but it wasn’t until Fenton came on board that the recordings took on the dark grandeur suggested on his earliest comeback albums.

Consequently, it’s no surprise that the From Inside soundtrack is positioned as a collaboration rather than a solo effort. The music contained therein is really indicative of what Fenton and Numan achieve together, even minus vocals it wouldn’t be hard to identify the parties responsible given some knowledge of their work together. In practice this means that those things we’ve come to expect on Numan’s “proper” albums are here in spades, from the tastefully arranged strings, to the portentous synth textures and occasional middle eastern musical motifs. There’s little guitar to speak of, but that’s fine really, it’s hard to imagine what’s missing from this recording that it would add.

To be clear, From Inside is a film score, not a song-based soundtrack. It’s 26 tracks are of the musical cue variety by and large, with certain sonic motifs repeated throughout. These aren’t songs per se, the majority of it is sound design with small pieces of melody and rhythm woven throughout. Aside from a few tracks at the opening that sound like they could be the intros of full Numan numbers, you’re mostly getting short two minute pieces meant to accompany a specific moment in the film. And that’s okay, even minus the context of the movie (a synopsis from IMDB: “From Inside is the tale of Cee, a young pregnant woman who finds herself on a damaged train slowly transcribing its way across a bleak, apocalyptic landscape.”), and with only track titles like “So Many Bodies” or “Memories of Fire” to suggest the action, this music still paints a picture. It’s a picture rendered entirely in tones and sounds we’re already familiar with mind you, just applied to a different ends.

As such, I think From Inside is most interesting as an opportunity to hear Numan and Fenton do their thing freed from the album format. Given that, it’s worth taking note that despite having a few moments that leap out as could-have-been-cool-songs (the synth choir-led opener “The Train” and the wistful piano of “A Moment of Reflection” especially), none of this feels like album cast-offs or half formed musical ideas. It’s intended to be an accompaniment, not the main attraction, and I can imagine that it fulfills that role well. If you’re a fan of the principles involved, it serves equally as a way to trace their partnership backwards and divine where it might go in future. 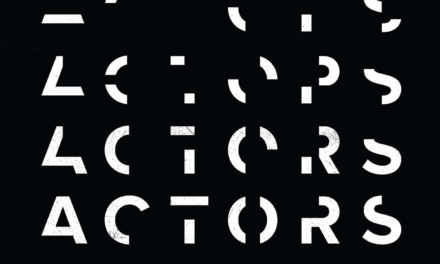