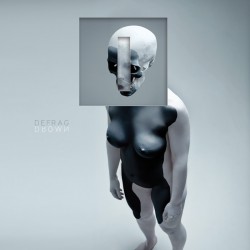 Even more than genre identifiers like “IDM” or “technoid”, the golden thread running through every Hymen Records release is probably an emphasis on sound design. Inasmuch as all electronic music (and in fact all music recording and production if you want to look at it broadly) is about the creation and manipulation of sound via technological means, the Ant Zen sublabel has always been a haven for those who approach composition from the ground on up. It’s no surprise then that a record like Defrag’s Drown (and it’s predecessor Lament Element) found their home with Hymen; Los Angeles’ Jeff Dodson is exactly the sort of top tier sound artist working in the darker and dirtier reaches that the label has long harbored.

Although complexity is a natural byproduct of working in a milieu that requires a working knowledge the science of noise and the machines required to apply it, Dodson doesn’t ever go the route of intricacy for its own sake. Even with all the ornamentation and clever sonic slate of hand Drown remains focused on songs, and better yet ones that are easy to listen to and understand. To wit, there is no end to the analysis you could do on the flowing series of modular analogue sequences and snapping percussion that make up “Grin”, but it’s the haunting melody that weaves through each meticulously programmed patch that takes hold and pulls the listener in. It’s that kind of imperceptible magic that really makes the record, where you stop trying to anticipate or work out the pure mechanics of the whirring and shining synths on “Everything I Do is Drown” and just let it happen around you, preferably through headphones or a nice set of speakers at the appropriate distance.

That immediacy translates well into one of the album’s primary modes of composition, namely the use of breaks and gritty blocks of noise sculpted or carved into various forms. Early numbers like the breakcore flavoured “Make Them Real” or the menacingly glitchy “Stilt Walkers” take those ideas to their expected (if immaculately crafted) ends, but it’s late in the album with the three parts of “Abyss” and the methodical “Entering the Abyss” that they’re most interesting. The latter song is as introductory as its title suggests, setting the table for each version that follows, with every iteration a deliberate stripping away of elements, laid bare for ease of examination. It’s a deconstruction of sorts, but also a statement on the nature of the record, like how understanding an artist’s toolset can give insight into the finished work.

Drown is a well-made record certainly, but even moreso when you consider the greater implications of it’s origins. Dodson could make a Defrag record far more twisted and tortuous, that much is clear from the fine detail etched into it. That he chooses instead to make his attention to detail the vehicle for his songs rather than their focus is not only admirable, it’s a definitive comment on his priorities and where they lie. Defrag makes complicated music, but you can completely forget that in the moment and just experience it. 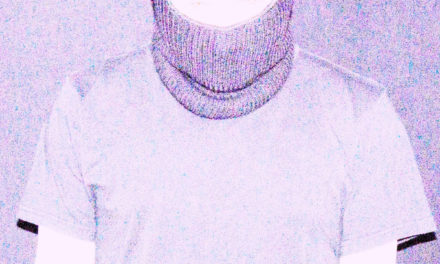 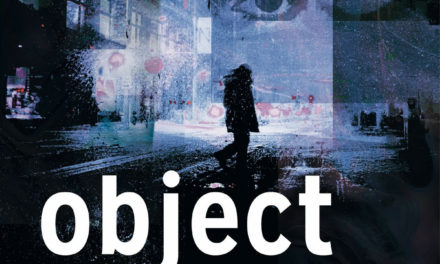