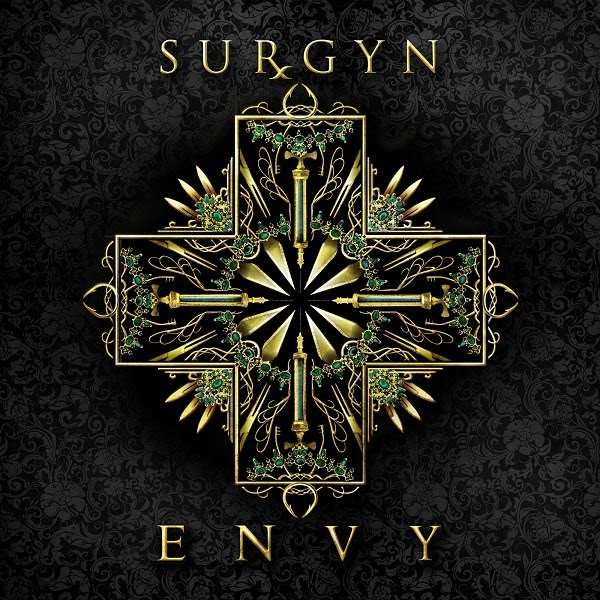 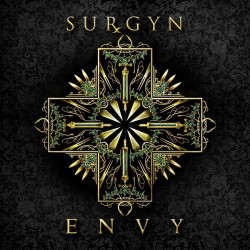 I was excited to listen to Envy from the moment I saw the first traces of Scottish duo Surgyn’s photoshoot for their second album. That might sound shallow, but it makes sense for a band who make surfaces the very substance of their work, with glamour and desirability being simultaneously presented as goals to be pursued with fanatical devotion as well as nigh-totalitarian forces imposed upon from outside. As much as I’d always admired Surgyn’s look, it took me a while to give their music my full attention. The odd track I first heard here and there wasn’t bad, but clung a bit too close to an oontzy club template I’d tired of by the time they arrived. That said, everything on Vanity was well-executed, and most impressively made the most out of the back n’ forth between its two members’ vocals: Ollie’s more traditional menacing growl, and Ross’ queen bitch Marc Almond steez.

I’m happy to report that Envy not only lets Surgyn incorporate their visual and lyrical thematics more completely into their music, but that said music is also far more varied and strong, delivering more subtle (and perhaps more dramatic) material alongside club stompers and many points between. Rather than simply doubling-down on their “estheticians from hell” gimmick, the songs on Envy address issues of beauty, fame, and the titular cardinal sin from a variety of perspectives. For every more “traditional” Surgyn tune like “Insidious” (and if you can’t appreciate lyrics like “vile in style…we’ll sip champagne from your skull” you need to reevaluate your definition of fun), there’s a “Green Heart”, in which Ross pleads with the listener (or possibly himself?) to turn away from icons of the past and recognize the beauty within one’s self.

Musically the album’s a big leap forward in both production and songwriting. Even at its clubbiest, Envy changes up the delivery, with a lengthy piano bridge on “Insidious”, some electroclash flourishes on the fantastic “Stiletto”, and some Die Form-style backing vocals on pre-release single “Feed Me Fame”. Other tunes push the envelope even further, like the winning cinematic crash of “King Of Crows”, and the detuned synths and brisk martial drums of “Needles”, which are a suitably weird base for its chipmunk-pitched vocals.

Envy is the sort of “have your cake and eat it too” record most bands would give their eyeteeth (or perhaps their most prized Alexander McQueen pieces in Surgyn’s case) to strike upon for their second full-length. Rather than simply avoiding the sophomore slump, they’ve managed to redefine success on their own terms without totally abandoning the sound which got them in the door. It should maintain their profile with all but the most conservative members of their fanbase, make ardent supporters out of more casual admirers (like yours truly), and convince doubters that there’s a whole rush of gold beneath the glitter. Recommended. 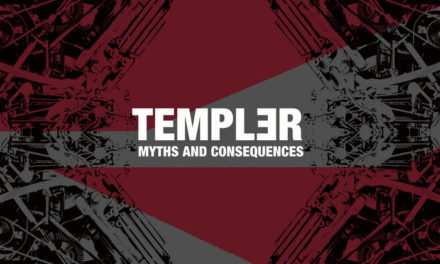 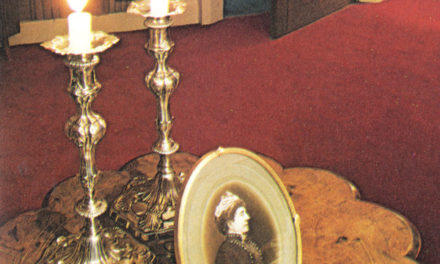