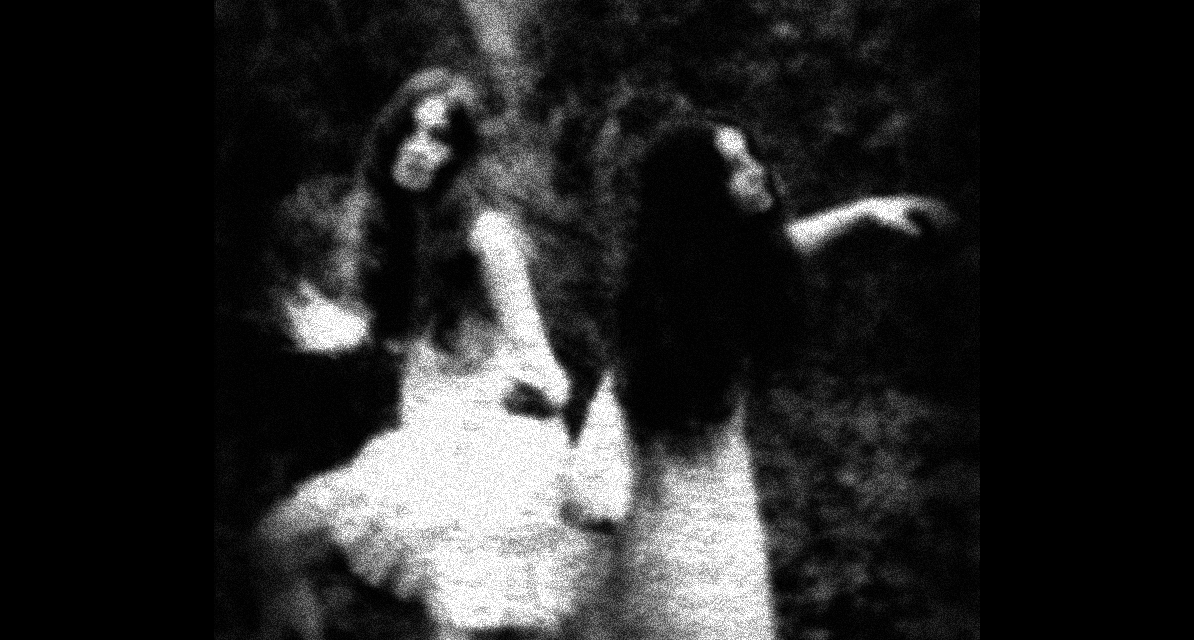 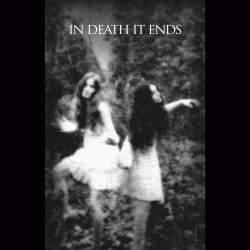 What a long, strange trip it’s been for Porl King over the past twenty-odd years. Erupting onto the scene with Rosetta Stone in an unapologetic blast of goth rock glory (name me a better second wave record than An Eye For The Main Chance and I’ll buy you lunch). Flipping the script with The Tyranny Of Inaction, a far more brooding and industrial-tinged affair tailor-made to suit his new guitar style after losing a fingertip. Next, after the dissolution of Rosetta Stone, cranking out dark post-punk with his nothing if not prolific one-man project miserylab, hoisting high the figure of the disaffected hoodie as a symbol of resistance to the UK’s increasing surveillance state apparatus and tragi-comic stiff upperlippedness in the face of generational malaise and economic meltdown (either that or like so many eldergoths, he just got sick of backcombing). Now, we’re presented with the first official release from side-project In Death It Ends. While delivering the project with a heavy schmear of witch house imagery, King has crafted a sound that is likely very different from whatever the pyramids n’ crosses aesthetic has come to represent to you over the past couple of years.

Put simply, Forgotten Knowledge is a very long and very dark slab of cold, bass guitar-heavy tracks, punctuated by the odd breath of pure, dark ambient augmented with minimal, muted beats. Drum machines tom and clap at mid-tempos, simple, doomy bass riffs are aggressively thumbed, and claustrophobic synth textures ratchet up the pressure. No matter how uptempo the more riff-oriented pieces get (like “Evoke”, previously discussed on this site, or “Covet”), though, their hypnotic, lulling feel segues them in quite well with more traditionally droning fare. Free of vocals save for the penultimate track (and that’s just King intoning “We all die” over and over), it’s dark shit to be sure, but that’s what it advertises on the box, and it’s also pretty fucking great.

When King locates a perfect swirl of elements – drum, bass, samples and keyboards just clicking off each other wonderfully – he opts to hold position, allowing steady grooves to press inward upon the listener until they don’t even notice they’re still nodding their head. This capacity to use dark, rhythmic repetition in a canny manner brings to mind The Soft Moon (or possibly a far more lugubrious revisiting of Iron Curtain’s Cali coldwave), where the emphasis is all on a looping, pervading feel rather than composition.

While there’s lots to love here, it just may prove to be too much of a good thing for one serving. At fourteen tracks and nearly seventy-eight minutes, Forgotten Knowledge‘s unrelenting gloom can feel a tad samey and suffocating (and that’s coming from someone who cheerfully went on a Jarboe binge this past weekend). That said, I’m wondering if this is more of an issue with formal preconceptions than anything else. It’s still too early to say what the reemergence of cassettes as fetishized collector’s objects (Forgotten Knowledge was initially available in a limited run of 100 tapes) and the ubiquity and popularity of the digital mixtape – especially in the territory In Death It Ends locates itself – herald for the LP as a format (I’m speaking separate from physical media here – what our expectations are when we hear the word “album” is what I’m on about). While normally I’d suggest that a track listing this dense be broken up into three EPs and doled out over the course of a year, I’m wondering if it’s better to simply think of it as a collection of new songs, released simultaneously; a more open-ended “release”, rather than “album” (and all the associations which come along with that term). Food for later thought, perhaps.

On one hand, Forgotten Knowledge feels like a follow-through on the promise that the term “grave wave” seemed to hold a year and a half back (I haven’t been keeping up with Mishka, so I’ve no idea if that moniker’s since been abandoned), or, on the other, maybe a more cocksure approach to the dark ambient waters the first grads of Witch House High seem to be moving into. Or, hell, on a third hand it could just be the next logical step for one of dark music’s most restless nomads. Regardless, King seems completely invigorated by all of the new advances this new batch of grim millennials are making, and he comes out firing on all cylinders here. Whether you can take the full assault is another matter entirely.