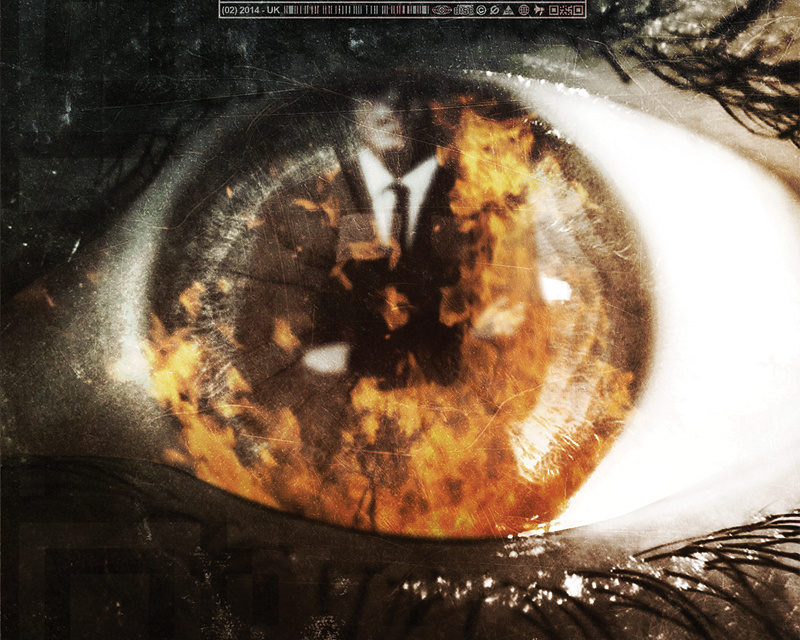 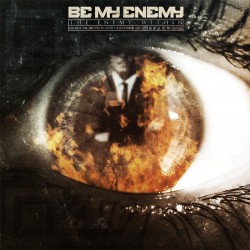 Be My Enemy
The Enemy Within
Self-Released

Be My Enemy lives under constant threat of a double-edged sword, namely Phil Barry’s association with Cubanate, the now-legendary project he integrally supplied guitars and programming to in the 90s. While Barry’s contributions to records now held in almost impossibly high regard by a large subsection of industrial fans aren’t in question, the same expectations that would burden any comeback record from that group have seeped into assessments of his solo project. To wit: The Enemy Within faces some stiff competition from Barry’s own history as an artist, especially where its sound slots in neatly with the guitar bombast and raved-up synth workouts that defined Cyberia and Barbarossa.

None of which is to suggest that the music Barry is making now is some pallid hand-me-down version of his collaborations with Marc Heal. In practice the songs on The Enemy Within find a sweet spot in the spectrum of chunky guitar and drum programming and hoover synths, their punky roughness reinforced by sneering vocal delivery. GUITARS + ELECTRONIX is a well-worn combination that can (and does) still go awry quite easily, as such you can’t discount Be My Enemy’s proficiency in tying the two elements together. Ode to police abuses “To Protect and Serve” and the Ministry-esque “Party Monster” fulfill all the promise in the formula, the rhythm and cadence of the riffing alternating between loose and mechanically precise depending on the speed and complexity of their kick-snare rhythm tracks.

It probably shouldn’t be a surprise that Phil Barry can do the sort of thing he’s most known for really well, although the consistency from track to track actually masks some of the variety baked into the album’s 12 cuts. “Kill Your Television”, a collaboration with the US’ mutant psy-trance project Mangadrive marries the BME guitar-assault to tweaky hyperdrive synth leads, candy flipping to half-tempo to really drive its chanted chorus home. It’s a far cry from “Insomniac”, where dubstep wubs are layered on the bottom-end with a distinctly modern production touch, or the way the deathrave lead on “No Escape From the Prism” precisely mirrors the song’s guitar line. If there’s a tendency to think of all guitar-based industrial as one monolithic sound, a record like The Enemy Within illustrated just some of the many ways the venerable style can be arranged.

The Enemy Within really is the work of an artist who knows his oeuvre well, and while a few of its numbers feel a touch less than inspired (“The Raven” and “Money Is Your God” both revolve around serviceable but somewhat rote guitar churn) the record makes the case for Phil Barry as a solo-concern far better than the project’s uneven 2010 debut This Is The New Wave. Its quality is such that Be My Enemy probably shouldn’t worry about escaping the long-shadow cast by Cubanate anymore; Barry is claiming his piece of that legacy and clubbing doubters with it. 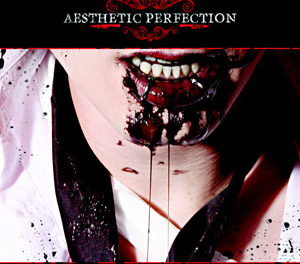