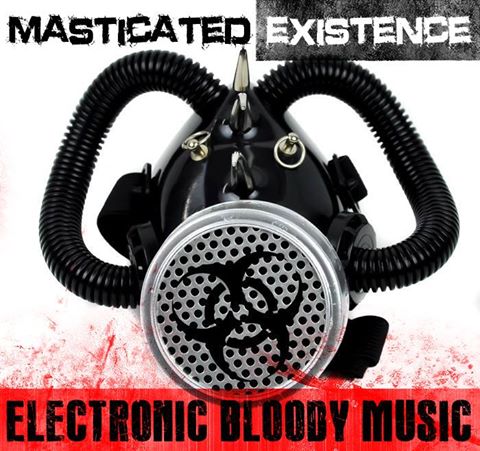 Editor’s Note: Due to circumstances beyond our control, neither of the senior staff were able to complete a review for today. Instead we bring you a contribution from Intern Tobey, which has been edited for (extensive) spelling and grammar errors for the sake of comprehensibility, but not for content or relevance. 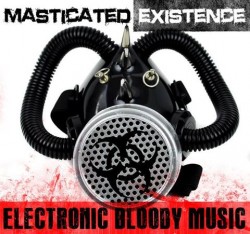 Hey hey, what’s poppin’? It’s your boy Intern Tobey aka Tobey Starks, aka Bookkeepa, aka God Damn It Tobey, aka Blackie Chan, aka Mighty Claws of Baast, aka Tobey I Swear to God, on that Ivan Drago if-he-dies-he-dies, you heard? I know you aren’t used to seeing a young player like myself write any reviews for this website (haters can’t stand the gems that fall out of my mouth every time I open it, I’m filling bathtubs with riches and then swimmin’ around in ‘em like Scrooge McDuck, only with fresher swag because I don’t wear a top hat or a jacket with no pants, LOL), but Alex and Bruce are havin’ some kind of a fight and not talking to each other right now so your hero Pretty Tobey is steppin’ up to the plate like Joe Carter to touch ‘em all with these dope verses, you feel me? I dunno, I guess Bruce was sayin’ how Alex should listen to some kinda record by a bunch of sad guys from England who dress like Lurch off of Addams Family, but Alex said he’d rather listen to old people fucking, and then Bruce said Old People Fucking were actually a pretty good band and then they started yelling and slamming doors and stuff. Unseemly, but like my close personal friend Hova said, shit is wicked on these mean streets.

So I checked in the e-mail and saw this download for an album by a group called Masticated Existence. The e-mail had a bunch of stuff about how they conquered dancefloors around the world with their song “Cradle to the [G]Rave” and how listening to their music was “like getting razor sharp dicks shoved in your earholes” and that sounded cool so I downloaded it. The first song wasn’t really a song, just some talking, like from a movie? Something about C-Beamz (who does C-Beamz rap with?) and tears in rain, which sounds like the name of a Tupac song. I thought that an album with a gangsta sounding intro was gonna be pretty fly, you know, something to bump in my ride while I cruise around the hood with girls chasing behind me yelling “Tobey, Tobey”, but then I put it in overdrive and peel out all over the place because a true player doesn’t ever stop hustlin’, not even when he’s already got the streets locked and thrown away the key like a life sentence.

Turns out Masticated Existence isn’t even rap at all though, more like the music they play at the beginning of Mortal Kombat, which is the best movie ever made next to Scarface and also those Wu-Tang kung-fu movies, all praise to the gods. I guess that makes sense, since when I looked at their Facebook page the band was all-dressed like Scorpion and Sub-Zero and Reptile except with crazy hair that looks like yarn? I looked it up and I guess it’s called Cyberfalls, which sounds like a dope place to go on vacation, like it’s Niagara Falls only more cyber with a website and everything. Anyway, the music is pretty good once you get used to them not rhyming and just yelling everything but in a goblin voice like Lord of the Rings. This one song is called “Bass of Spades” and it’s got a siren in it, just like KRS’ “Sound of Tha Police”, which I know about because it was in that movie with Tracey Morgan (holler!) and Bruce Willis (holler twice because he was in Die Hard AND Armageddon, I got love for the classics). Oh yeah, and these songs are mad educational, one of them teaches you how to count to four in german, and another one has a speech from history times where a baller sounding dude says how we shall never surrender and then there’s an explosion and then the song kicks in like “MAKE WAR ON THE DANCEFLOOR” and they repeat it a bunch of times so you learn from the mistakes of the past or something. There was some other words in it too, I was trying to remember which song it was so I could write about it more in this review but I couldn’t find which one it was since every song on the album has the same beats.

All in all, I give Masticated Existence 5 out of 5 stars! Keep your eyes peeled for my new mixtape Hu$$$tlemania droppin’ once I get the photoshoot done for the cover where I’m holding a player hater over my head like The Ultimate Warrior. Also on the back I’m sitting on a throne made out of swords like Game of Thrones while money falls from the sky, because winter is coming, only in Pretty Tobey’s world snow is money and winter is my tape. A$AP Tobey out! 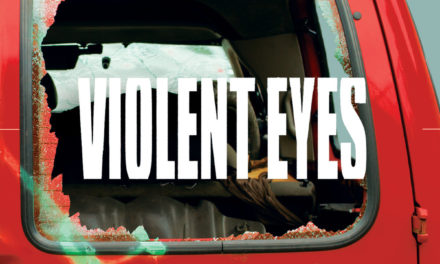