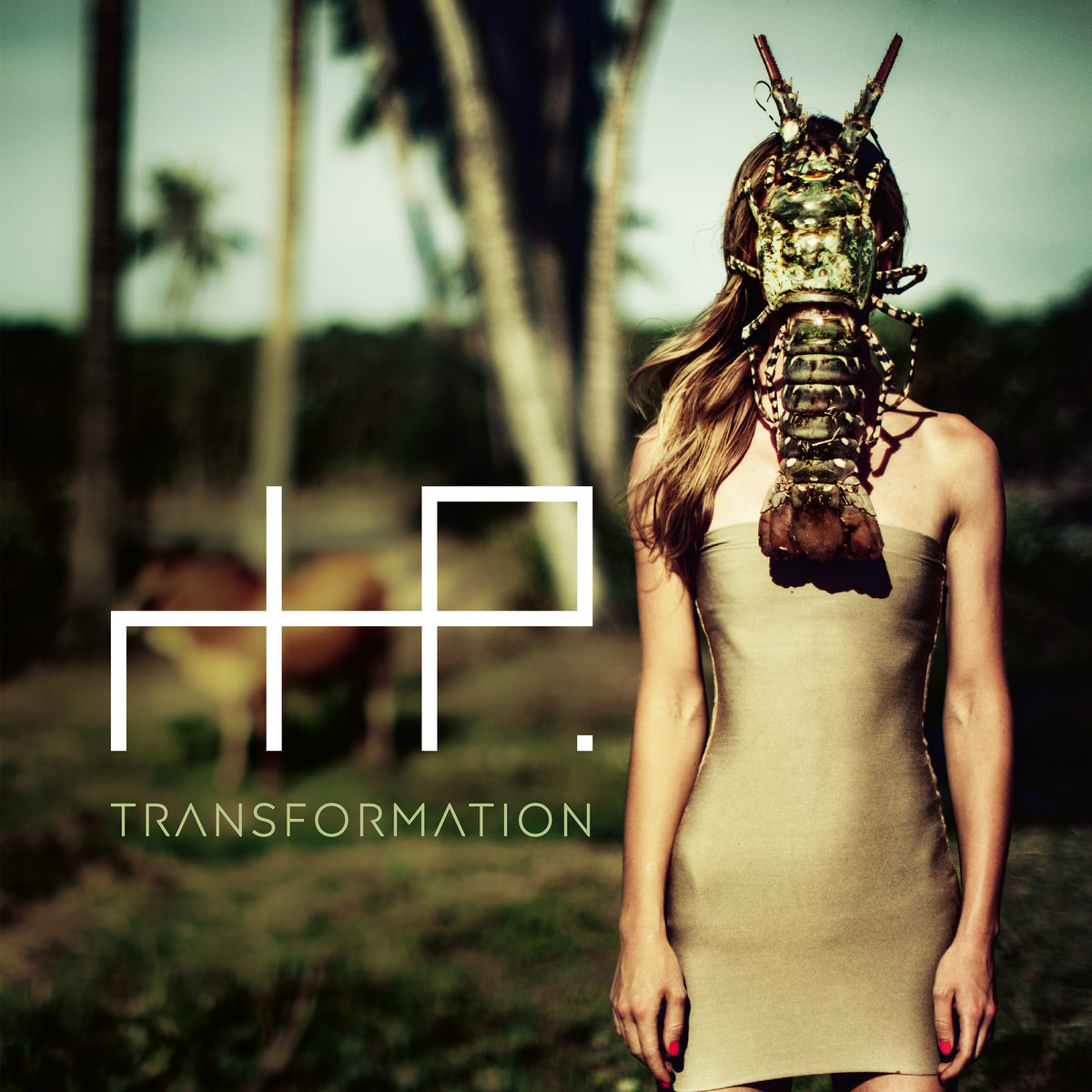 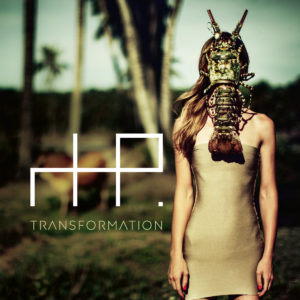 Since reformulating the legendary German electro project about ten years ago, André Schmechta has shifted X Marks The Pedwalk to meet a range of sounds, all tasteful, all speaking to a calmer delivery than the roots dark electro and bleeding edge programming upon which X Marks’ rep was built. The consolidation of the project around the combination André’s programming and the vocals of Estefania (previously an occasional presence on classic X Marks tracks) gave a sense of stability to the project as a contemporary entity, and helped frame excellent records like The House Of Rain and The Sun, The Cold And My Underwater Fear in their own context. The just released Transformation is regularly the sparsest of the new era X Marks albums by a wide margin, yet somewhat paradoxically it’s also the brightest and poppiest work ever associated with the band, often revelling in pure synthpop for its own sake.

Simple arrangements of slowly chiming, often warm and fuzzed synth which swaddle Estefania’s (and sometimes André’s) vocals carry the bulk of Transformation, and despite X Marks initially building a name via next level production and genre-mashing, the new LP is an object lesson in the power of minimalism. The mournful, mostly beatless drift of “Waiting” feels like a lost Yazoo deep cut which allows Estefania to hold vigil over slowly rolling scales, while the uptempo “Together Alone” takes a similarly spartan approach to the dancefloor, striking upon finely crafted electropop beats and just enough ghostly shimmer on the chorus to keep up the mystique.

With Transformation‘s focus on approachable melodies it might be tempting to see callbacks to mid 90s X Marks programming which, in retrospect, ably pointed the way towards futurepop – the sparkling synth pings which accompany the stomp of “Transformind”, for instance – but broader influences are more often in play. The overt “Blue Monday”-isms of “Voodoo Love” are the track’s most obvious characteristics, but it also has something of French electroclash. “Let Me Go” finds the sweet spot between latin freestyle and continental synthpop and rides it to great effect, while low-key album highlight “Sunrise” traces a starry link between mid-period Depeche Mode wistfulness and the bright, smeared joy of The Knife.

I recently opined that X Marks were recently finding themselves in proximity to the suave, debonair delivery of Black Nail Cabaret. Plainly delivered tunes like the aforementioned “Voodoo Love” and “Sunrise” don’t really jibe with that, but there are still hints of that loungey elegance on “Together Alone” and the slow, chilly unfolding of opener “If I Stay”. But more important than the connections one can make between Transformation and its influences old and new is the rock solid craft and inspired songwriting that holds it (and an especially stacked second half) together. X Marks The Pedwalk isn’t trading in the same sounds as they did in 1995 – or 2010 for that matter – but their forays into fresh territory are far more inspiring than throwback retreads.