Kevorkian Death Cycle, “God Am I” 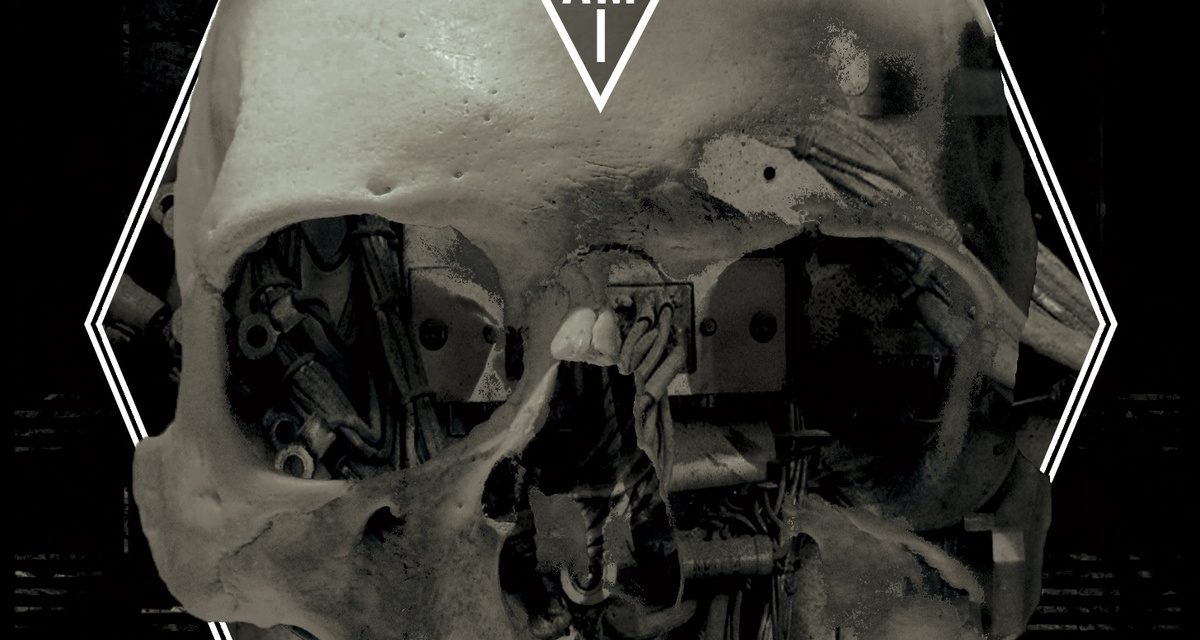 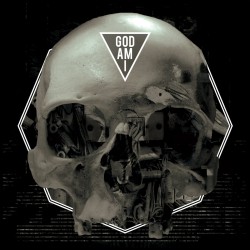 It’s been fully 14 years since Kevorkian Death Cycle’s A + 0 [m] was released, a fact that should be vaguely alarming for fans of North American electro-industrial. KDC were a deep scene band, the kind of act that you read about on usenet and in the pages of Industrial Nation well before you actually heard them, and who were a product of the same Californian industrial community that gave us american coldwave notables Hate Dept. and Penal Colony. Consequently, news that Ryan Gribbin and Roger Jarvis were reforming Kevorkian for a new album after such an extended absence was bound to prick up a few ears; while it’s not like the idea of a reunion is outlandish (Jarvis has kept musically busy via his label Negative Gain Productions and work as part of HexRx), it’s pretty hard to imagine what a KDC record might sound like in the here and now.

Perhaps oddly for a band I associate so strongly with the US industrial scene, I think there’s a very European feel to God Am I. Sure, there are moves right out of the coldwave handbook (like the chug-a-chug cover of the Pet Shop Boys’ “It’s a Sin” and the palm-muted power chords of “Mind Decay”), but there’s something positively continental about how Kevorkian are combining electronics and guitars here. I feel it has to do with how enormous tracks like “Destroyer of Worlds” come across, with big pads and punchy programming hoisting aloft the super-melodious chorus. Hell, if you had told me that “Blood of Faust” was by some unnamed neue deutsche härte band I might have believed you, such is the presence of riffage, singalong vocals and the groovy synthesized rhythm section.

While I don’t know exactly how to position this style in relation to Kevorkian Death Cycle’s discography, it’s not a bad look for them. As a band they always came across as a bit more polished and less punky than many of their 90s scene peers on this side of the Atlantic, so I guess an evolution towards what sounds like a more fluid and production forward mix of instrumentation and songcraft makes sense. There are times when the guitars get bit overpowering in the mix, with songs like “Shadow” veering into straight electronic-metal territory a la Atrocity, but for the most part they get the balance right though. They even manage a sort of regal stance on closer “Light Fields” and the majestic “Children of Chaos” born from the slowed down pace and committed vocal delivery. There’s not a huge amount for club play here, although I’m not sure that really matters: the record feels very unified and certainly isn’t aiming for crossover dance appeal.

So, Kevorkian Death Cycle are back, and are doing something that feels pretty naturally evolved from what they were doing back in the pre-millenial years. That’s nothing to complain about I don’t think; it’s so often the case that bands return from an extended hiatus with nothing to show for their years away that I can get behind this new incarnation of KDC purely on the basis of the effort they’re putting into not just doing the same old. It’ll be interesting to see how they progress forward from this point, but for now God Am I is offering up some pretty solid songs presented in a very listenable package. Nice to have you back, guys. 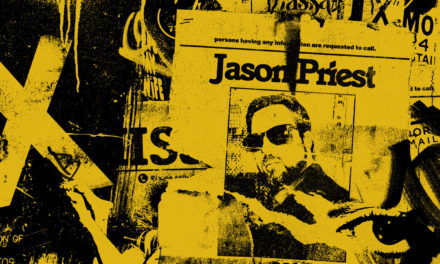 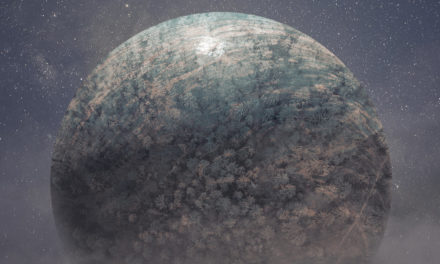