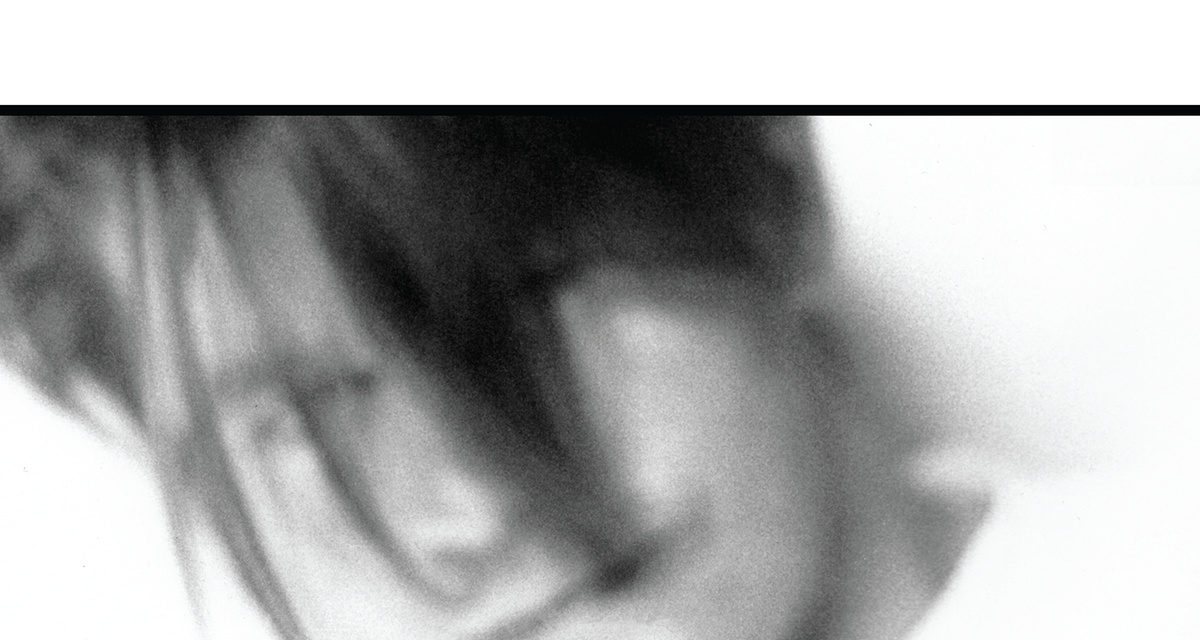 Replicas is the handle we use to write about reissues, offering some thoughts on the original release, and whether or not there’s enough goodies to warrant a repurchase if you own a previous version of the album. This time we try out an expanded everything-and-the-kitchen-sink re-release by a mega-obscure German EBM act… 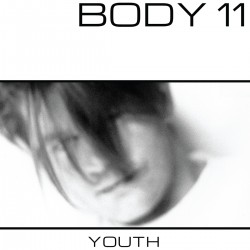 What is it? All but the most dedicated fan of classic era body music could be forgiven for not knowing who Body 11 are. Tim Stickelbrucks’ project is about as obscure as they come, with one sole release – 1988’s four song Mind EP – comprising the whole of their official discography. That record has been a collector’s piece with a healthy pricetag on the aftermarket for a few years now, so it seems only natural that someone would eventually see the need to reissue it for the curious folks who have never had the pleasure.

While Body 11’s brand of EBM isn’t notably original or accomplished from a historical vantage point, there’s certainly a great deal to enjoy about this release if you’re a fan of the style. The classic 16-step basslines and squelchy leads of “Fire” and “Attack” have a lot of charm to them, as do Stickelbruck’s reverbed vocals which are appropriately menacing and aloof. Particularly interesting is use of guitar for choppy accents a la mid-period A Split Second on “Wasteland 2” and “Hearts”, a foray into melodic pop territory using the same instrumentation and programming style as the straight body tracks. Recorded entirely on a four track in by Stickelbruck’s apartment, you’ll be required to tolerate the roughness of these songs to enjoy them, although I’d argue that part of the fun of this record is hearing someone with limited means tackle the genre and succeed in spite of their technical shortcomings.

What’s on this reissue? Medical Records have certainly gone a ways towards creating a worthwhile package for Youth, attaching no less that six bonus tracks (seven if you grab the Bandcamp version) culled from a demo tape of otherwise unreleased music. Some of those tunes are pretty corking, like the Suicide-esque vamp of “Satisfy” and the full-bore electropop of “Fascination”. Still others (like off-key warble “Marching”) betray their origin as demos, although it’s easy to forgive seeing as it’s unlikely Stickelbruck intended for anyone other than a few friends to hear them. The remastering job doesn’t rob them of the DIY feel I think works in their favour, and the liner notes by Kurt B. Reighley are comprehensive if a bit overenthusiastic considering the nature of the subject (at one point Reighley asks the reader if they could pick a member of 242 or Ebb out of a line up; if you’re the kind of person inclined to buy a record like this, than the answer is gonna be yes.) Additionally the new artwork modeled on the classic 7″ sleeve is pleasingly simple, and the milky clear vinyl looks nice. The record is just nicely done all ways around.

Who should buy it? If you dig old style body music, and are curious to hear a mildly notorious example of it pre the dark electro years, I’d happily recommend it. I think there’s reason to suggest that those who dig on Kontravoid and The Present Moment might find something to enjoy here, so long as the origins of the recordings are taken into account. Body 11 may be a footnote, but it’s the footnotes that separate idle recollection from actual histories. 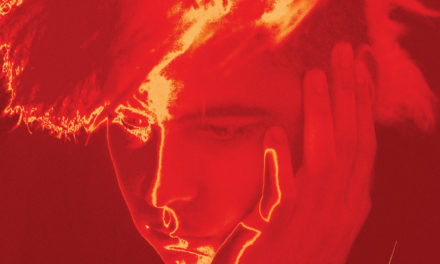