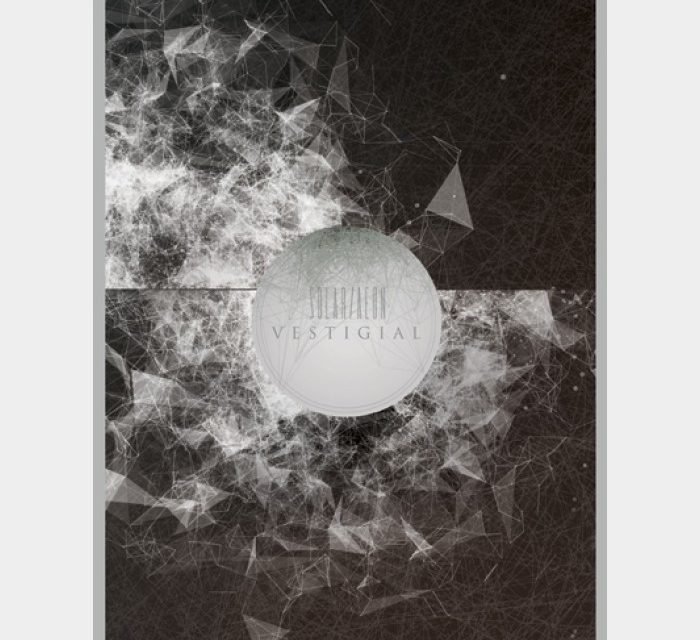 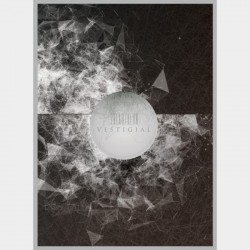 When it comes time to listen to and review dark ambient records, I like to create a mood. I dim the lights in the apartment ’round midnight, settle down with a peaty scotch old enough to buy itself, and maybe flip through a pretentious tome I’d have read very pointedly in public during undergrad (Huysmans or Lautréamont does nicely). But I have to be honest, dear ID:UD reader: I can ill afford such indulgence right now. I’m in sunny, Mormon Utah for a family function, surrounded on all sides by clear skies, children playing in the grass, and 3.5% beer. Hardly the ideal atmosphere for careful study of a dark ambient disc like Cyclic Law’s reissue of the first two EPs from Italy’s Vestigial? Perhaps, but it’s maybe even more impressive that putting these tracks on the headphones was enough to blot out all of the sun and good cheer at hand.

Opener “Last Extinction Prayer” begins with some slow and simple drones, punctuated by vocal samples and the odd rhythmic clatter, both of which sound as though they’re coming from a mile below an inky ocean. When a blast of staticky noise does arrive, it is held aloft by the sudden and clear refrain of smooth melodic pads which ease through a mournful passage before the black sea of drones swallows them. In time, the pads reemerge, central but not triumphant.

This shift of elements is the approach Vestigial take throughout the course of the Solar tracks on the first side: drones emerge, are accented by secondary squelching noises or melodies, give way from time to time, only to return. It keeps the (admittedly solemn) music from ever feeling stagnant or stationary, but with cyclical returns (hey, what label is this on again?) the mood of the music is maintained.

The Aeon material which follows is grimmer and more violent. Looping Latin chanting is constantly and irrhythmicaly punctuated with a jarring noise which might have once been a piano lid being slammed on “Wars Of No Time” to legitimately creepy effect. It’s swiftly followed up by the plain (if no less aggressive) death industrial assault of New World (Un)order”. While this core sound is bracketed by a more cosmic, drifting mood on the titular opening dyad and sedate, processional closer “Pale Statues Of Nowhere”, it’s difficult to shake the unease Aeon prompts.

Though not as tranquil as straightforward dark ambient, Vestigial’s blend of it, death industrial and noise feels like an organic mix, even when the transitions between them are jarring. Though not for neophytes, serious fans of slow, somber, and grinding fare will find plenty to sink their teeth into, if they haven’t already discovered Solar and Aeon‘s dark charms. 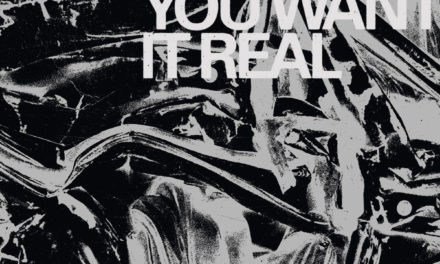