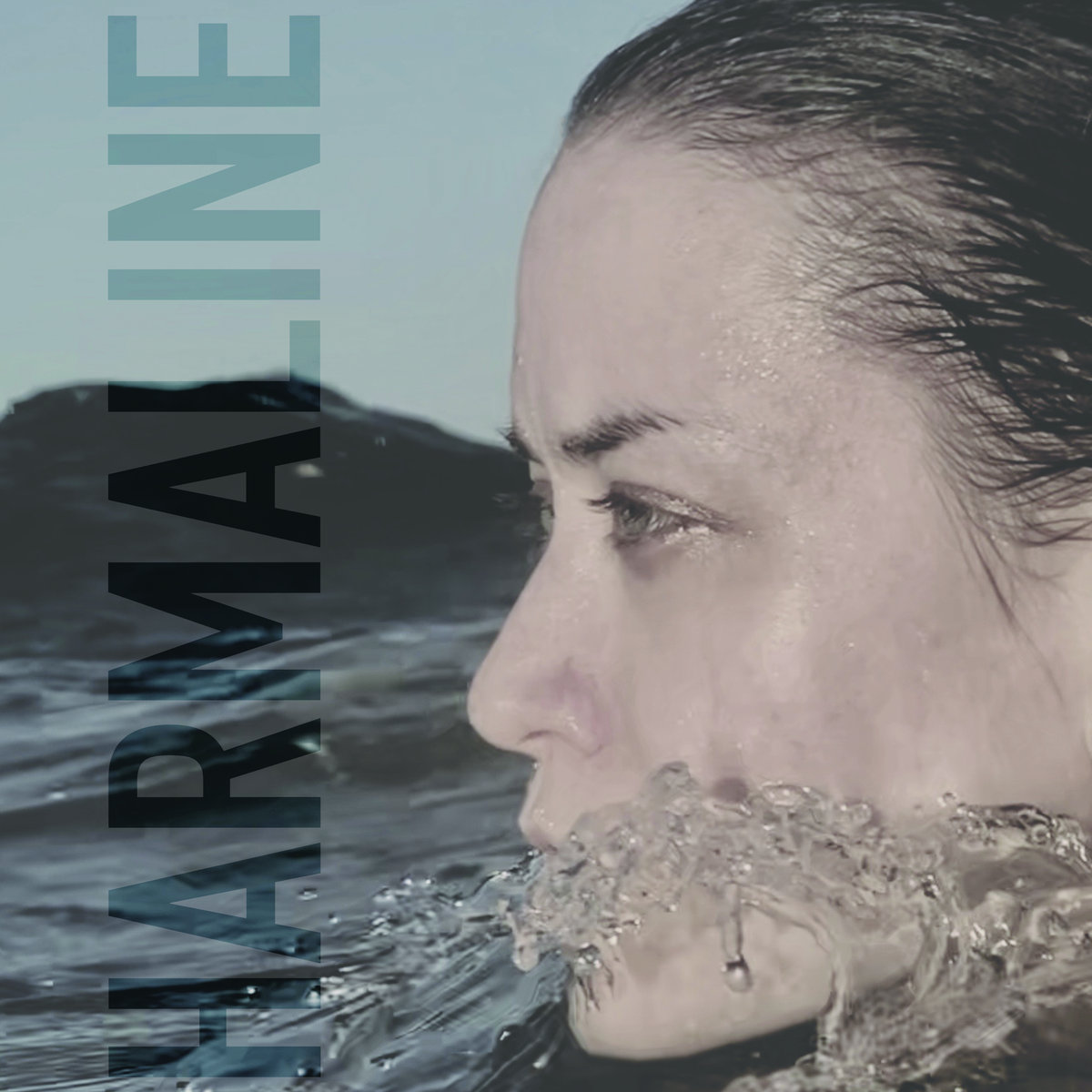 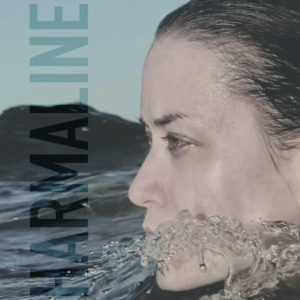 Zanias
Harmaline
self-released
Arriving unexpectedly, Zanias’ Harmaline seems to be a companion piece of some kind to the previously announced, but still unreleased (at the time of this writing) Extinction. We don’t know from the scant write-up that accompanies the Bandcamp release whether these tracks were always meant to be released this way, but their quality certainly doesn’t mark them as recording session cast-offs or b-sides. Where Alison Lewis’ last LP under the Zanias moniker (one of the best of 2018) showed how many directions her beat-oriented iteration of darkwave could be taken, Harmaline is exactly what we expect from the Zanias oeuvre; Lewis’ passionate but controlled vocals, sweeping pads, busy rhythm sections with DJ appeal and above all sticky and memorable melodies. No track here breaks from the formula, but none need to to make an impression. Where “Limerence” goes for slightly more upbeat rhythm arrangements and twirky synth leads, the title track goes mournfully downbeat and emotional, each piece a companion to the other. Capper “Ameliorate” is perhaps the most distinctive, with big Vangelis synths underpinned by a beeping rhythm track and a steady hum of bass with Lewis intoning “This is going to hurt/this is going to make you feel alive/like nothing else could” with goosebumpy conviction. It’s another entry into a discography that demonstrates why the Fleisch label boss is one of the most vital artist operating in modern darkwave. 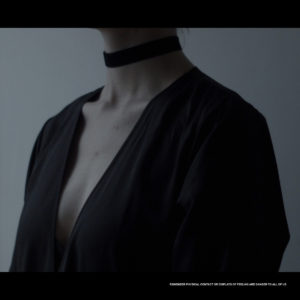 Furor
IS-SLOTTET
Modular Mind
The debut EP from Berlin-based duo Furor does a handy job of pointing to the project’s influences, both contemporary and classic, while also quickly establishing a more individuated ethos. A bracing blend of power electronics and power noise is offered up over six tracks, alternating between punishing. metronomic beats and squalling plateaus of feedback, but a surprisingly clean type of sound design that lends both polish and an artful disaffection. The titular “ice castle” is certainly an apt figure for an chilly and spaced our tracks like “DIE REINE” and “DEM IIUV MEIN HOD”, or the stormy pads and banshee wails which drift over the stuttering kick of “IS-SLOTTET” itself. Elsewhere, though, the monomaniacal “__” is an exercise in the purest forms of power noise, stripping all artifice away and leaving an inhuman, unthinking blast beat. The repetitive hypnosis of mid-period Imminent Starvation and the free-form cacophony of Bestial Mouths’ more extreme moments are both handy points of reference for IS-SLOTTET, but Furor offer more than enough original ideas and panache to draw fans of the heavy stuff in on their own.