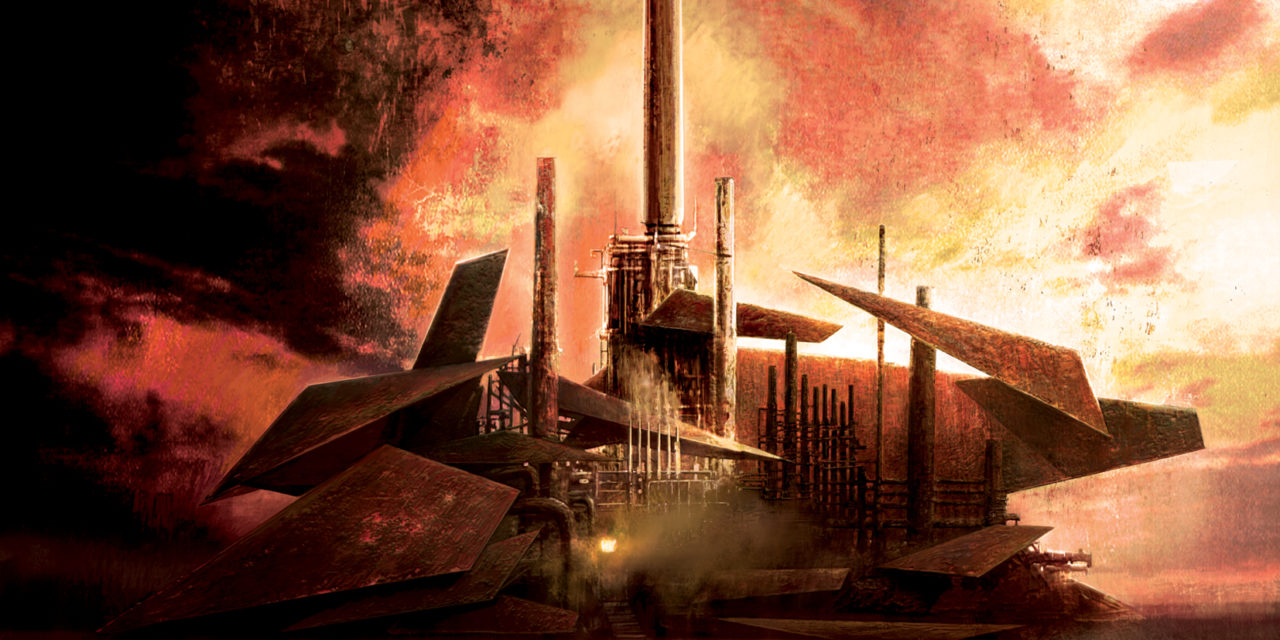 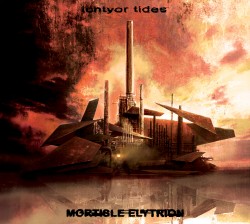 Ichtyor Tides is a project steeped in the deeper histories of industrial, noise, and experimental music, and while its first LP combines elements of those in some new and stimulating fashions, its pairing of them with sole member Nikola Akileus’ poetry is perhaps its most striking characteristic. Overtop of some intermittent and minimal drum and synth lines, Akileus layers swaths of fuzzed pads and incessant pops and clicks in varying degrees of density over the span of fifty minutes, juxtaposes them in provocative arrangements, and then will draw one or both down to create space for furtive French lyricism. It’s a perplexing and often inscrutable record which won’t be to everyone’s taste, perhaps resembling some portions of the Nurse With Wound catalog from time to time, but Mortisle Elytrion is a refreshing change from many of the conventions which have calcified around what were once far more experimental forms.

The record’s clicks and stutters are almost never put towards the comparatively straightforward ends they’d serve on most glitch or and IDM records. Rather than being used to disrupt or reconfigure extant grooves or rhythms (which are in short supply), they often pulse along with the sort of slow, droning oscillation that typifies pads on ambient and drone records (as on “Woosie Perkage”), becoming part of the glacial backdrop against which Mortisle Elytrion‘s tracks roll by. In more lively moments, they are reminiscent of the use of prepared piano in 20th century art music, with tension being established between the sustained repetition of a particular key’s timbre and that timbre’s utter dissimilarity between that of the other keys. “Suaval” is the one exception to this, where a tight loop of pops is chained to a low, thrumming bass tone, conjuring an image of a centipede exploring the floor of a crypt.

Akileus’ poetic monologues are delivered with an even baritone that’s just a bit too swift for someone with my shoddy French to catch more than the odd phrase at a time, but the innate sound of the words acts as a nice counterpoint to the noise, with stressed syllables seeming to form fleeting rhythms which vanish as soon as they appear. There’s a mellifluous quality to French language and poetry that’s absent in the German and English which are typically found in these genres (as the Modern Cubism project showed). Akielus’ site, which reminds me of the wild and wooly days of experimental site design and hypertext art and is really worth checking out, confirms the fleeting snippets of imagism I thought I caught in Mortisle Elytrion: “nous sommes la pierre vivante au couer de l’étoile.”

Where the listener chooses to place Mortisle Elytrion on the sliding scale found between the noise and industrial traditions will depend on individual histories with those genres, and how Ichtyor Tides break from the expectations which come with records tagged by both of those markers. There are enough musical ideas here to catch the fancy of open-minded fans of either genre, all directed by the focus of Akileus’ words.

Buy it on CD-R or mp3 on Bandcamp.