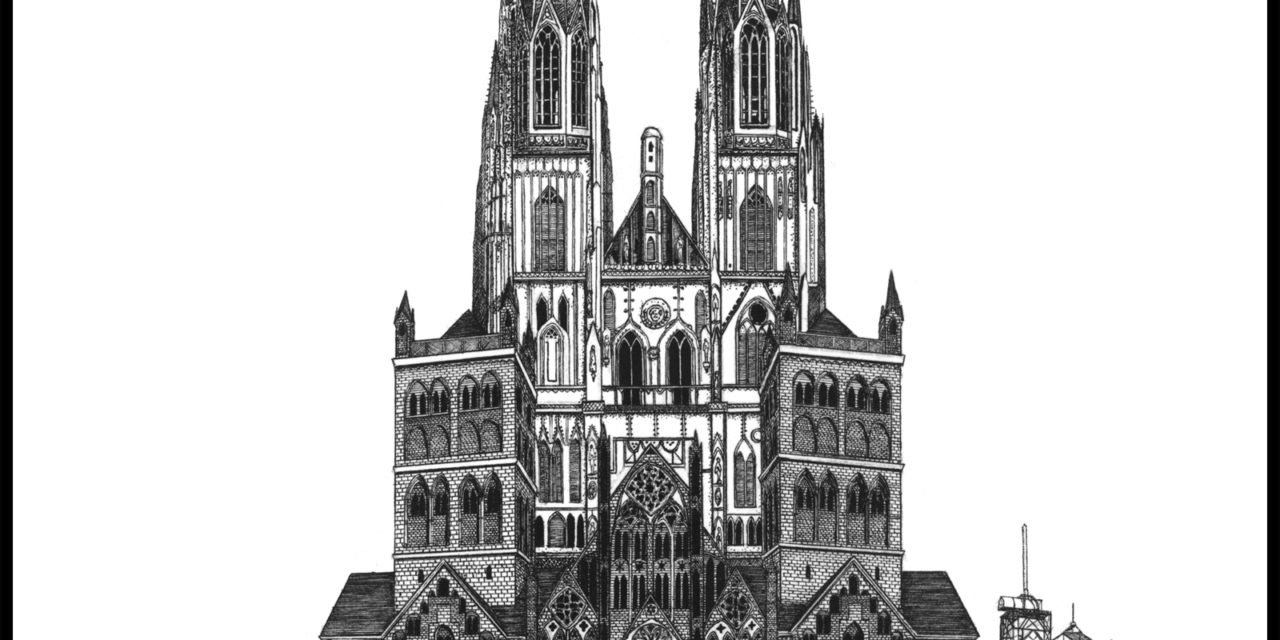 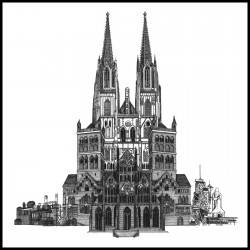 Released back in the spring, the debut album from former Crystal Castles drummer Cameron Findlay’s project Kontravoid has proven to be a lot more rewarding than I would have given it credit for at first blush. My initial impression – that although it has some good moments the LP is kind of brief and homogenous – remain valid, but over multiple listens the flaws seem less glaring, and the character of the record more appealing. Arriving in the form of punky-electro by way of early post-industrial, Kontravoid establishes its template, runs with it, and bails before it grows stale or wearisome.

While one might be forgiven for expecting a more indie-electronic sound from Kontravoid considering Findlay’s pedigree (both in CC and Toronto synthpop act Parallels), there’s a pleasingly classic sensibility to the way the record’s songs are put together. An accurate touchpoint is the pre-techno era of Cabaret Voltaire, the inflexible bassline and reverbed, chiming synth sounds of “Cut to Cleanse” handily recalling the sequencer-powered funk of “Yashar“. That strict sense of construction is essential to Kontravoid, with the exception of the frenetic live drums on “Age of Descent” (a song whose generous application of reverb plays as a sort of Martin Hannet pastiche) everything feels locked to a grid. Hell, even the disaffected female vocals on the chirpy, upbeat “Native State” are delivered in the same lockstep as every instrument in the mix.

While initially offputting, I think the narrowed palette of sounds employed ends up serving as a counterpoint to the rigidity of the songs themselves in some interesting ways. By keeping synthetic basses, pads and leads similar but not indistinguishable the record starts to feel almost like the work of a robotic band, with Findlay fulfilling the dual-roles of puppet-master and frontman. With the generous amounts of echo and vocal processing applied to his singing acting as a corollary to the black-masked image cultivated in photoshoots and videos, one almost gets the sense that he’s trying to eradicate the man/machine gap between his own performance and that of his instruments, a perfect mechanical anonymity. Inasmuch as it makes him fade into the background on numbers like “Forgotten”, when he allows some cracks to appear in the impassive facade late in the record it has a striking effect; the aggressive “Killed in Action” and the dreamy and sorrowful “Dead Eagles” end up deconstructing the mechanization of the album with their human touches.

Kontravoid is still far from a perfect album, but a lot of its charm comes from the ways in which it struggles against its own limitations. Even though I got a gross of bonus remixes and live takes with my Bandcamp download (the same ones that appear on the 2-CD version of the album) I find myself more fond of listening to it in the original 9-track iteration, the brevity and sameness throwing light on how much it does manage to accomplish. It’s an engine of a record, and one with a lot more under the hood than you might guess from a cursory inspection.