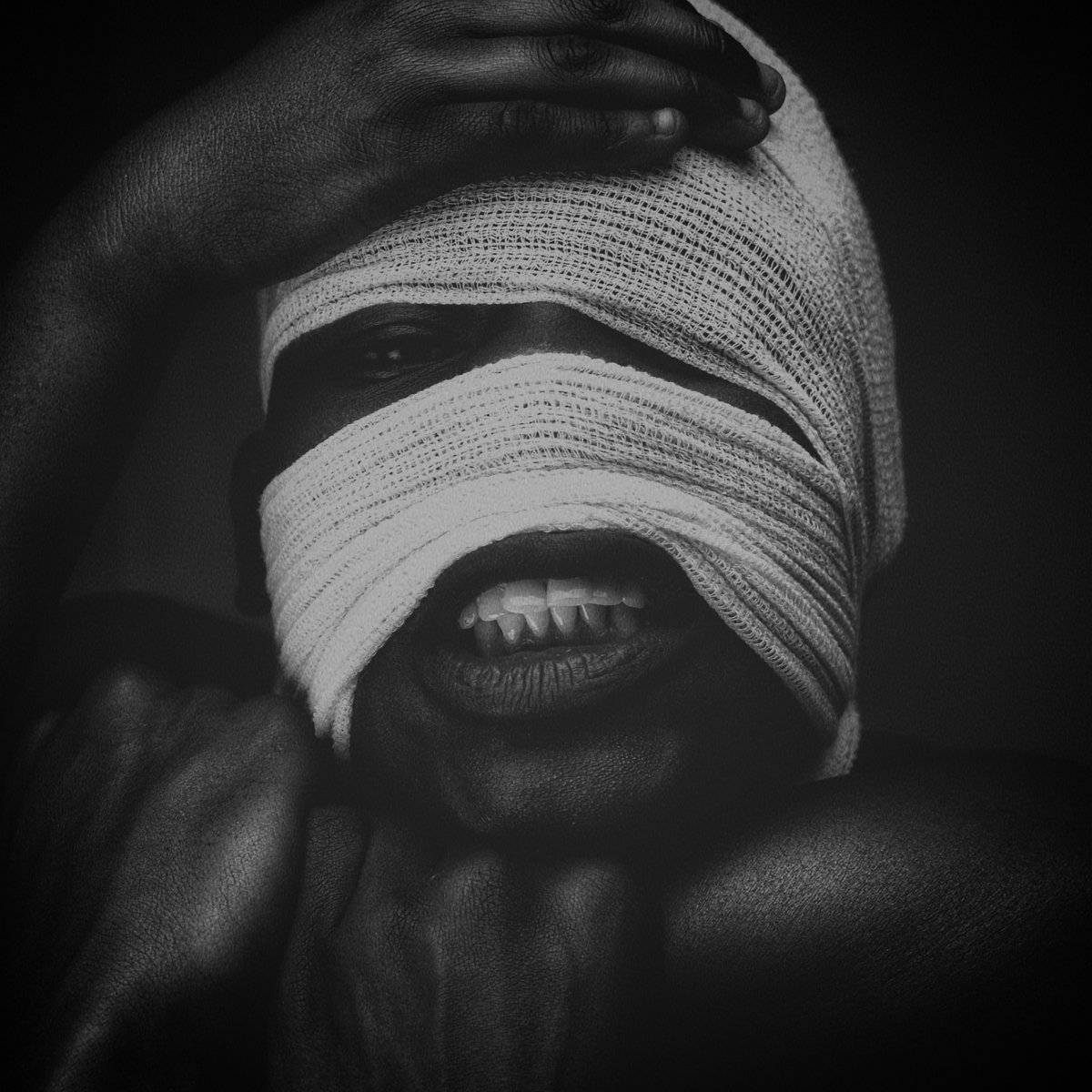 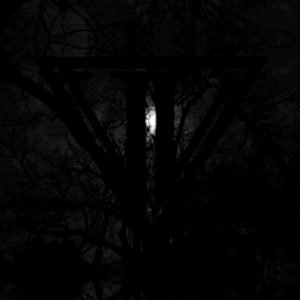 Venom Vampires
CARPATHIAN ACID
self-released
Venom Vampires’ 2022 release Luxury in Deceit for Detriti was something of a surprise for those unfamiliar with the project: rarely do you hear such a faithful and menacing homage to classic new beat and EBM of the Belgian school, and from Texas of all places. New self-released EP Carpathian Acid certainly leans into that sound with all the expected trappings – mid-tempo rhythms, brassy digital synths and vocal samples are the order of the day on each of the three versions of the title track that appear here. The variety between them is interesting to suss out, with the dark electro flavoured “Carpathian Acid (First Drop)” acting as the template. “2nd Drop” takes the various sequences and sections of the original, beefs them up and drops some of the production filligree, leaving behind a beastly lo-fi club track with plenty of muscle to back up its funky cowbell accented percussion. “3rd Drop” is arguably the best of the three versions, adding some very tweaky synth sequences and pitched down claps for extra rhythmic energy that cuts through the thick layers of spooky pads layered over the proceedings. B-Side “Plaga” plays things out a bit longer, with extensive use of orch hits, and distorted vocal samples making up the core of its sound. Those who have a yen for the dark side of this particular throwback sound will find plenty of baleful fun here. 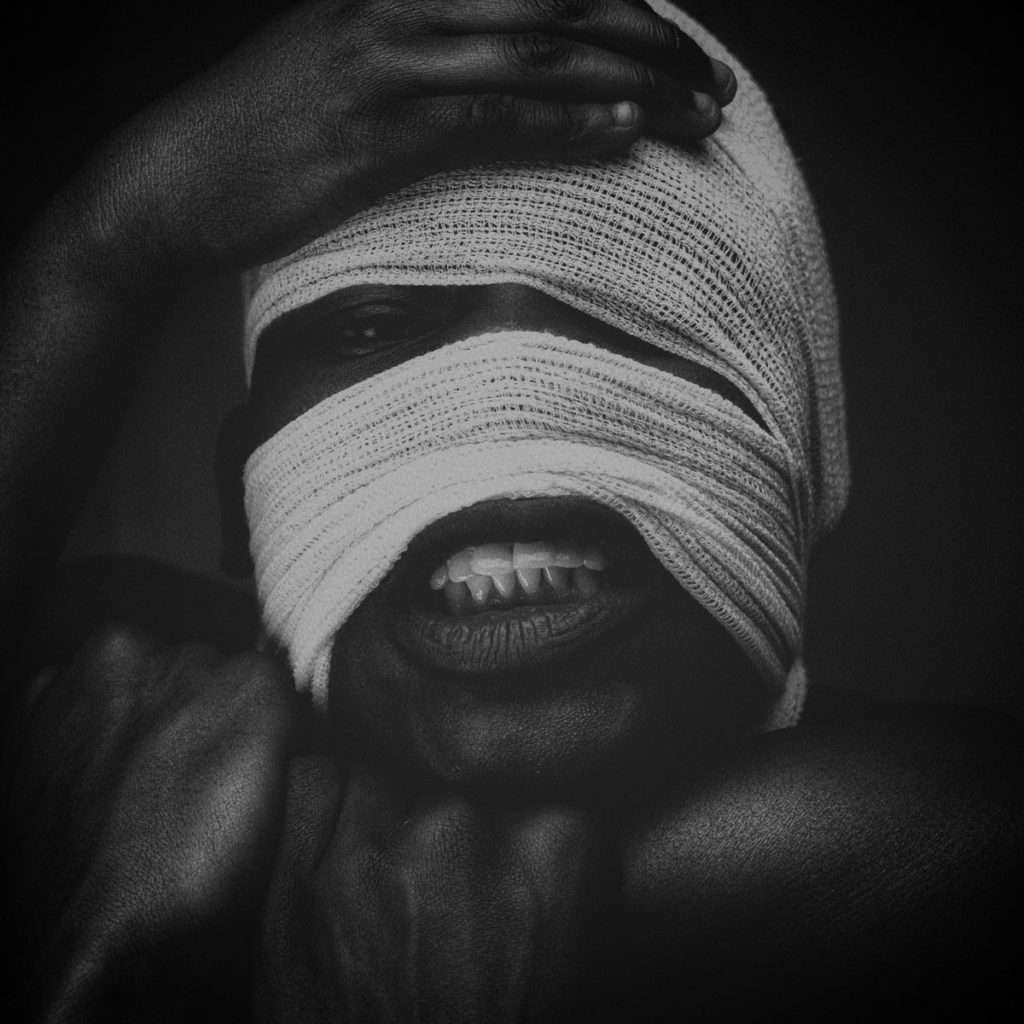 Blakmoth
Tourniquet
self-released
The prolific release schedule of Maryland’s Blakmoth has given us a clear sense of the producer’s “doombient” style in a short space of time, and more importantly has allowed the subtle changes made to it from release to release to be readily apparent. New LP Tourniquet, thematically focused on issues of mental health and depression, stands out as some of Blakmoth’s bleakest and strictly minimalist work to date. The closely detailed sense of sound design used to execute its pads and drones is textbook Blakmoth, as we’ve come to understand it. But while previous releases often had a hint of gauzy warmth or shelter in their deep, velvety foundations, the edges and pulses of pieces like “A Deafening Silence” carry a numbing cold which seeps into the marrow of the listener’s bones as Tourniquet unfolds; a fitting sound up here in the PNW as a cold, wet November sets in.