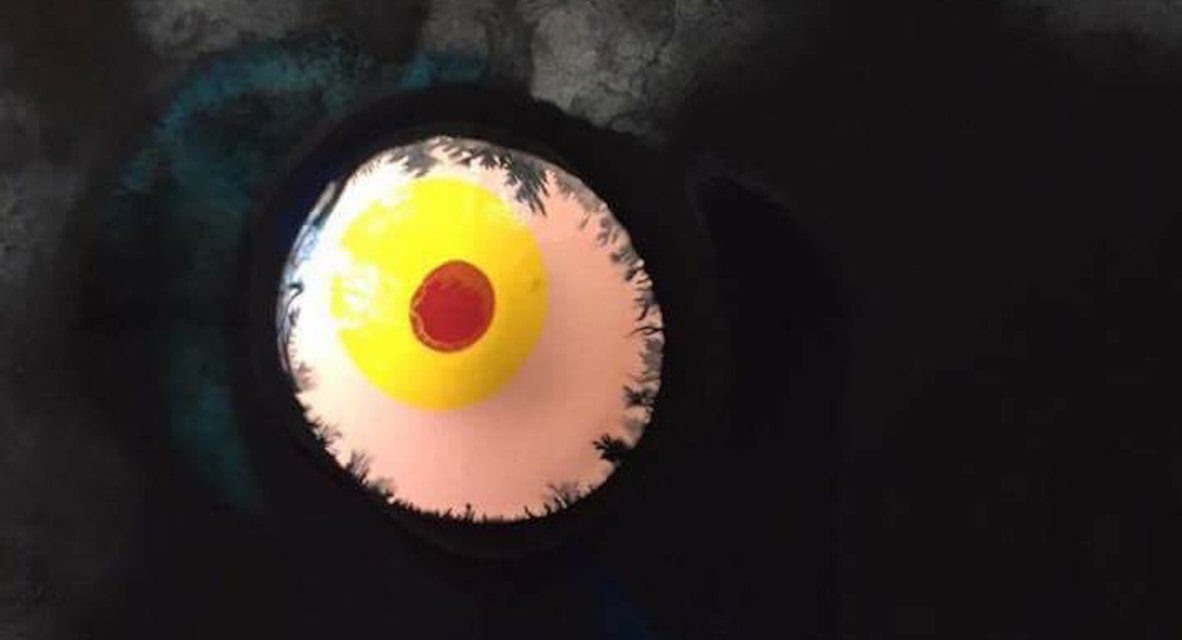 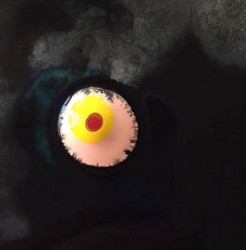 The solo discography of Phil Western should be a familiar template both to fans of his work within the Download/Subconscious cosmos and psychonauts of all stripes. Across nearly two decades, he’s established a warm and florid take on techno which often wanders into downtempo and ambient territory so richly adorned with guitar and other unexpected instrumentation that the codification of it as techno begins to blur. New LP Neuro-Plastique doesn’t break from that mould, but like his best work it skips back and forth across the full breadth of his sound with ease and, at times, joy, making it a welcome and rewarding listen of the order of his classic (and recently re-released) Dark Features. While the pinches and squeaks of openers “Armpit Hair” and “Broke Ass Musician” might give dedicated Download listeners something familiar to hold onto, for my money it’s the woozy harmonic washes underneath the surface where Western’s style really shines, a sound which is given more of the spotlight on “Soul Harvest” and “Garbage Hoard”. The robo-funk of “Shoot Down All The Drones” feels far more aggressive than it probably actually is in such mellow company, while the puzzlingly titled “Guys!” sticks a pleasantly groovy bassline to snappy drums and synths, bringing names like Cut Copy and The Rapture closer to mind than any of Western’s techno or industrial origins. Western puts out singles and EPs on Bandcamp at a solid rate, but Neuro-Plastique feels like the most complete and satisfying opus he’s produced in a good while, making it an excellent jumping on point for any lapsed fans who’ve been wondering what he’s been up to. 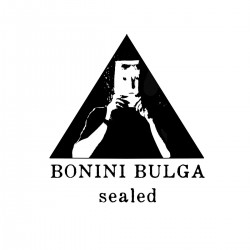 Dark ambient sage Pär Boström has evidently tapped into a torrent of creativity since the release of his Kammarheit project’s long awaited LP The Nest. It seems as though every half year there’s some new work from Boström (occasionally working in concert with his sister Åsa). While the Bonini Bulga project and its debut tape is tied in with a zine with what looks to be of a decidedly mystic cast, it’s hard to not hear the stark differences between Sealed and Boström’s existing work. Yes, it is “dark” and “minimal”, but the unnerving presence and manipulation of the drones and tones on this release are a far cry from dark ambient. Rather than any of Boström’s previous projects, the closest comparison I can make to Bonini Bulga is the Nurse With Wound masterpiece Soliloquy for Lilith, but unlike that somnambulant work, it’s impossible to allow the slow manipulation of feedback and pedals on Sealed to become “ambient”, at least in that word’s sense of incidentally occupying space. Although obviously textured and considered, the austere arrangement of Sealed‘s unadorned tones puts the focus on the pained and bleak transitions those sounds go through. Sometimes looping, sometimes descending in minor keys, Sealed‘s sounds feel willful but utterly alien. Although actually hovering around the thirty minute mark, I found myself consistently losing track of time each and every time I played Sealed, and often drifting into unsettling reverie. Whether that sounds like an evening’s good use or not is of course up to you, but this release deserves attention if only for showcasing Boström’s talent for conjuring disquiet well outside of the sonic climes where he made his name. 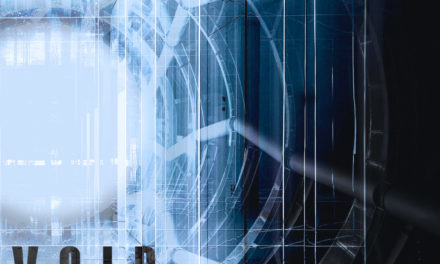