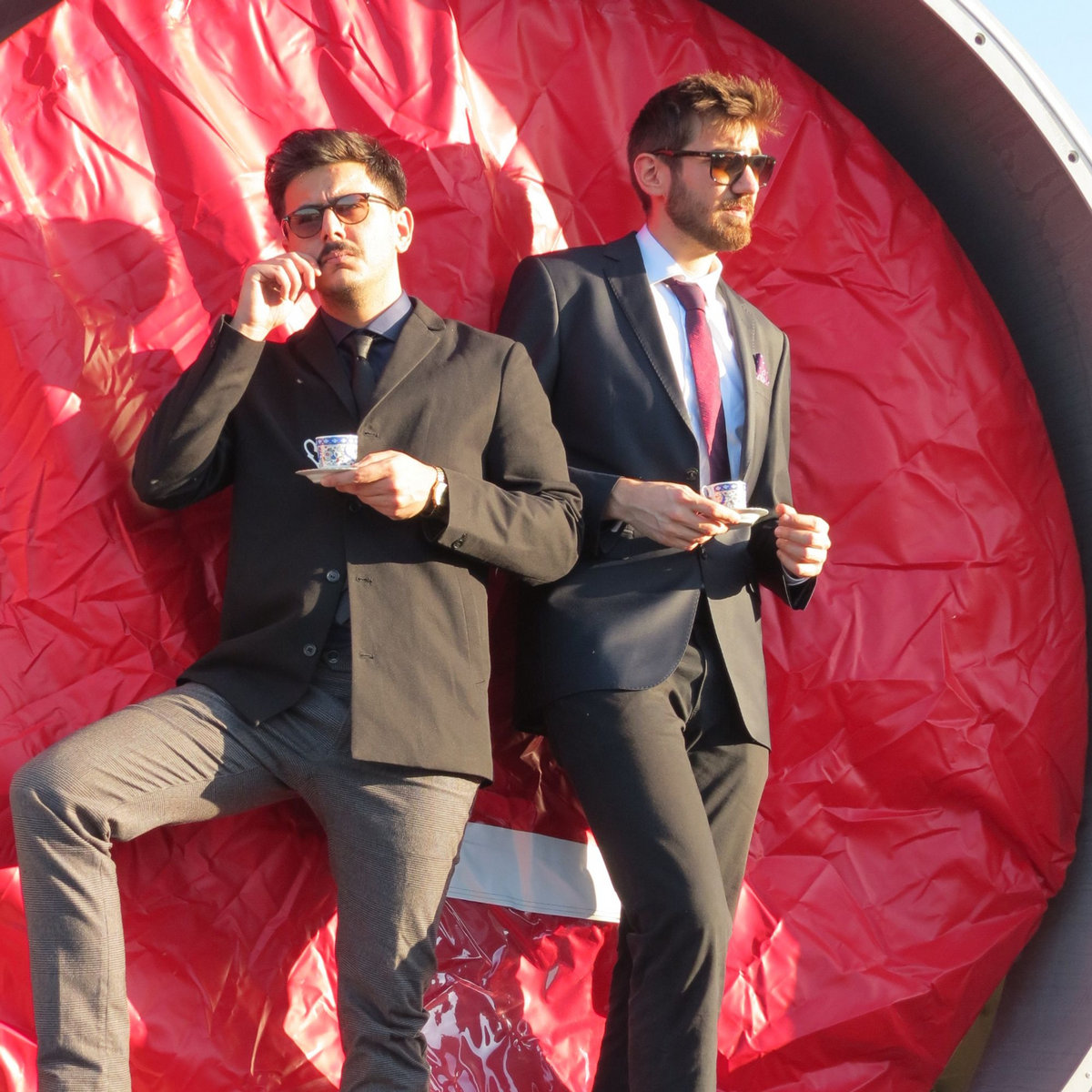 Fair warning to our podcast listeners: the next few weeks will be quite heavy on the interview side as we slowly chug our way through the large amount of recording we did in Calgary at Terminus last week. Plenty of good and interesting things were said by our subjects, and we’re really excited to bring them to you over the course of August and into September, at which point we will presumably be refilling the hopper whilst in Chicago for Cold Waves. But naturally the site continues unabated through all of it, as the Tracks post below will attest. 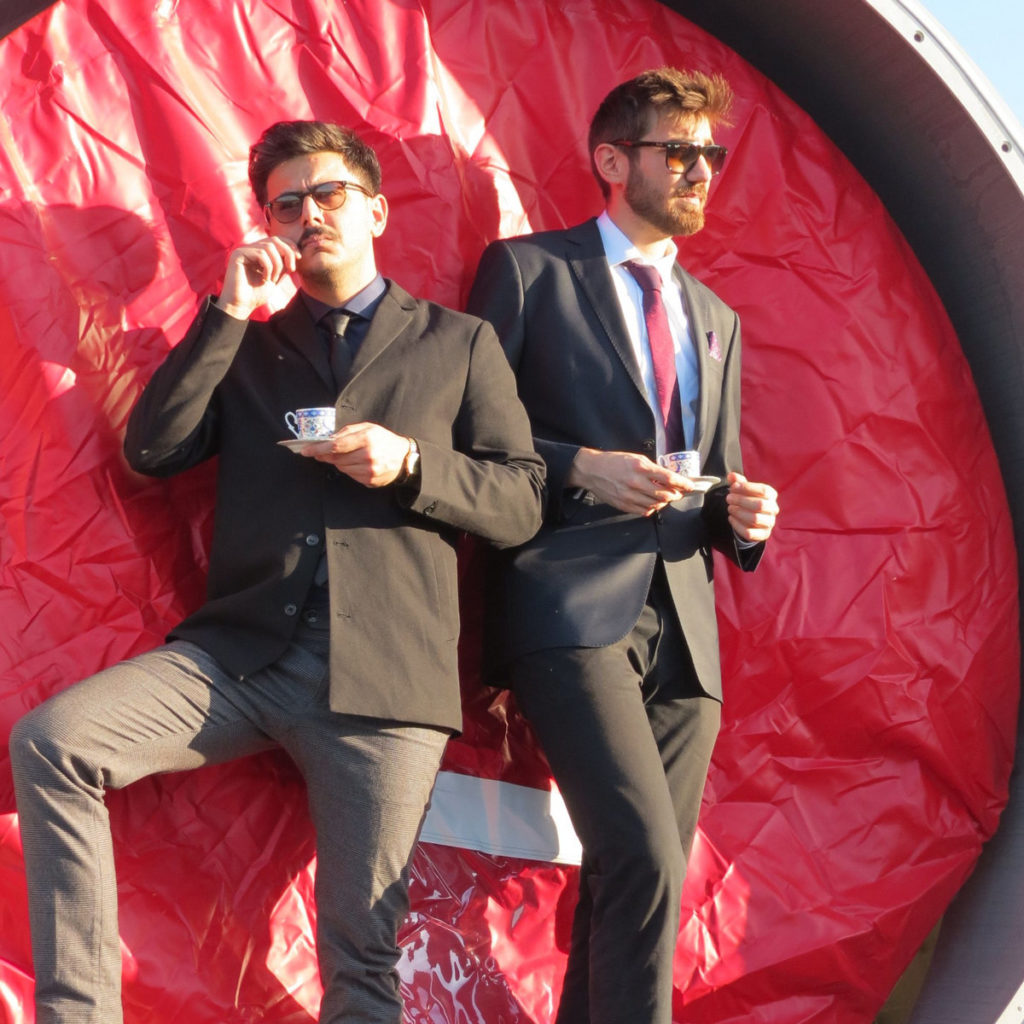 Ultra Sunn, “The Speed”
Belgian darkwavers Ultra Sunn return with some new material after their breakthrough 2021 with Summer 22 featuring double A-Sides “The Speed” and “Out of the Cage”. While the obvious comparisons to modern genre definers Boy Harsher are still relevant, few of the acts working the same angle have managed to own it and expand on it as well as Ultra Sunn; the stern male vocal, touches of classic electro in the rhythm programming and minimalistic dedication to the dancefloor are all things that land in the plus column. Expect to hear this one out at the club or on stream a fair bit in the next few months.

Filmmaker, “Shockwaver”
Feels like Columbian producer Filmmaker drops an LP just about every new moon these days. At a quick glance, it looks like downtempo and drag moods hold sway on Latent Alters, but there are still plenty of thumping kickers like this one (who remembers darkrave?”. We’re not sure what’s behind the cryptic “This double album might be deleted after August 18” (Publishing issues with a forthcoming physical release? Sample clearances?), but you might want to get while the getting’s good.

Syrian, “I Don’t Believe In You”
The further we get from it’s release, the more prophetic the 2013 Death of a Sun seems: Italian futurepop act Syrian sussed out the italo-disco/EBM connection nearly a decade before anyone else, and worked it into pure dancefloor magic that has yet to get old. New single “I Don’t Believe in You” is perhaps closer to pure synthpop in composition, but the same bounce and charm as that record, with a bit of wistful melancholy that makes it land just-so. Throw it on your Summer-Synth playlist and be surprised how easily it sticks with you after even one listen.

T.G.T.B., “Seismic Waves”
If Syrian’s a bit too sunny for you, Detriti might have you covered with some decidedly depressive synthpop. After releasing a pair of EPs by the effectively anonymous T.G.T.B., the Stockholm Soul LP has just arrived on the label, featuring fatalistic tracks like this which still put across some fantastically rushing classic melodies. Should appeal if you dig Image Of Life (or have a real yen for early Body Of Light).

Zack Zack Zack, “Ev”
Turkish-Viennese post-punkers Zack Zack Zack impressed us greatly with their debut 2021 EP (titled EP1 natch), and while we felt the closely following LP was a bit lacklustre, they still became a band we kept close tabs on. The release of the first single from the soon-to-be-released Album 2 “Ev” has many of the same qualities that drew us in in the first place; Turkish vocals, synthesized bass and percussion and sharpish guitar licks that bounce down across the track as hook and accent alike. Definitely one we’ll be spinning as we wait for more news of the album.