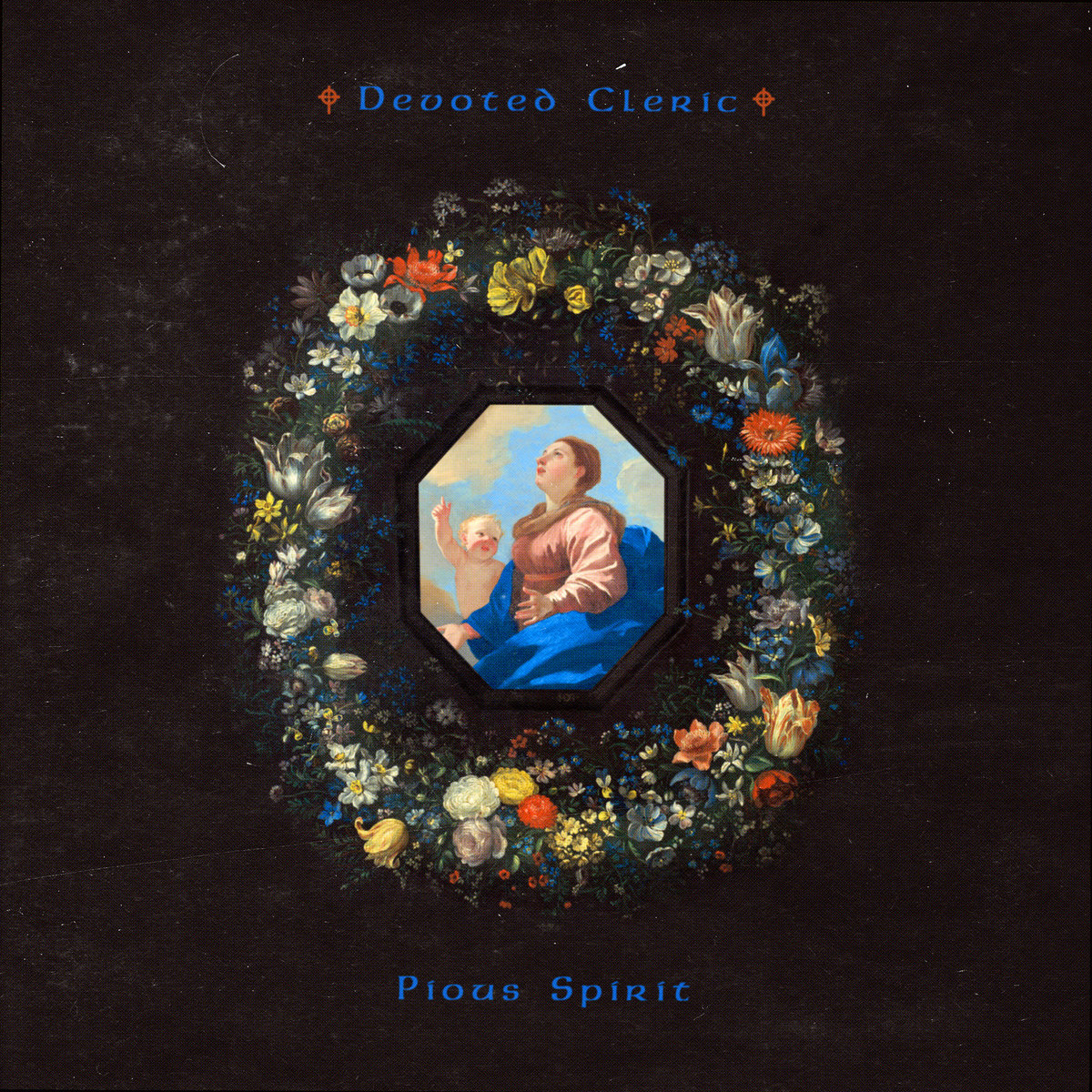 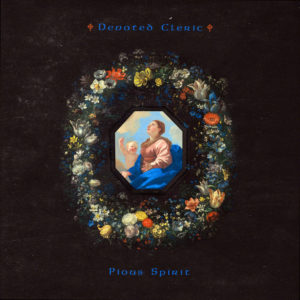 Devoted Cleric
Pious Spirit
self-released
It’s proven difficult to convince our Gen Z friends that yes, goths used to get their freak on to Enigma, let alone that there was a brief spate of Gregorian chant fever within the broader consciousness in the 90s. The Devoted Cleric project hearkens back to those days, taking a dungeon synth perspective on the placid ethereality of those sources, with a little bit of Projekt Records and umpteen dungeon crawl soundtracks thrown in. Pieces like “Sanctum Of The Chalice” and “Millefleur” are as stripped down in terms of arrangement as any dungeon synth project you’d care to mention, but sagely avoid the lo-fi grit that goes hand in hand with that genre’s subterranean ambitions. Things feel decidedly airy and bright-skyed (if generally withdrawn and hermetic) on Pious Spirit, and there’s just enough shimmering echo and legitimately beautiful harmonics on closing piece “Greenwood Abbey” to give the EP lasting appeal above and beyond its clever enough conceit. 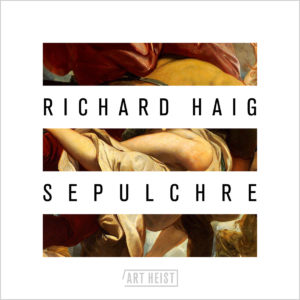 Richard Haig
Sepulchre
self-released
There’s certainly some variety in the recent 4-track EP Sepulchre from San Francisco based producer Richard Haig. Referring to himself as an “electronic musician who likes to sing”, Haig’s work under his own name falls broadly into the darkwave category although it’s expressed in varying fashions here; opener and closer “Altered State” and “Time Shadow” are both melodic synthpop tunes informed by EBM, with the former delivered smoothly and atmospherically, the latter with a healthy quotient of squelchy synths and stuttered vocal processing. Indeed “Time Shadow” connects well with “City Witches”, a more abstract composition that uses vocoder, syncopated electronic percussion and springy bass synths that never coalesce into full-on forward momentum to create a sense of unease. Those elements are also present to some degree on “Voidbringer” albeit in their most accessible form, repurposed to serve the track’s bouncy groove. With the songs united in terms of design, but distinct in style and execution, there’s a lot of interesting and occasionally even surprising connective tissue in Haig’s work. 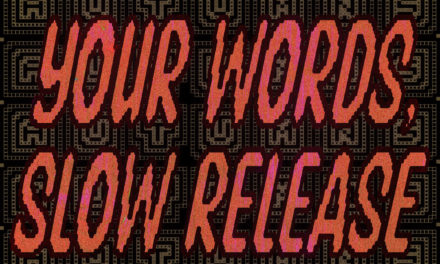